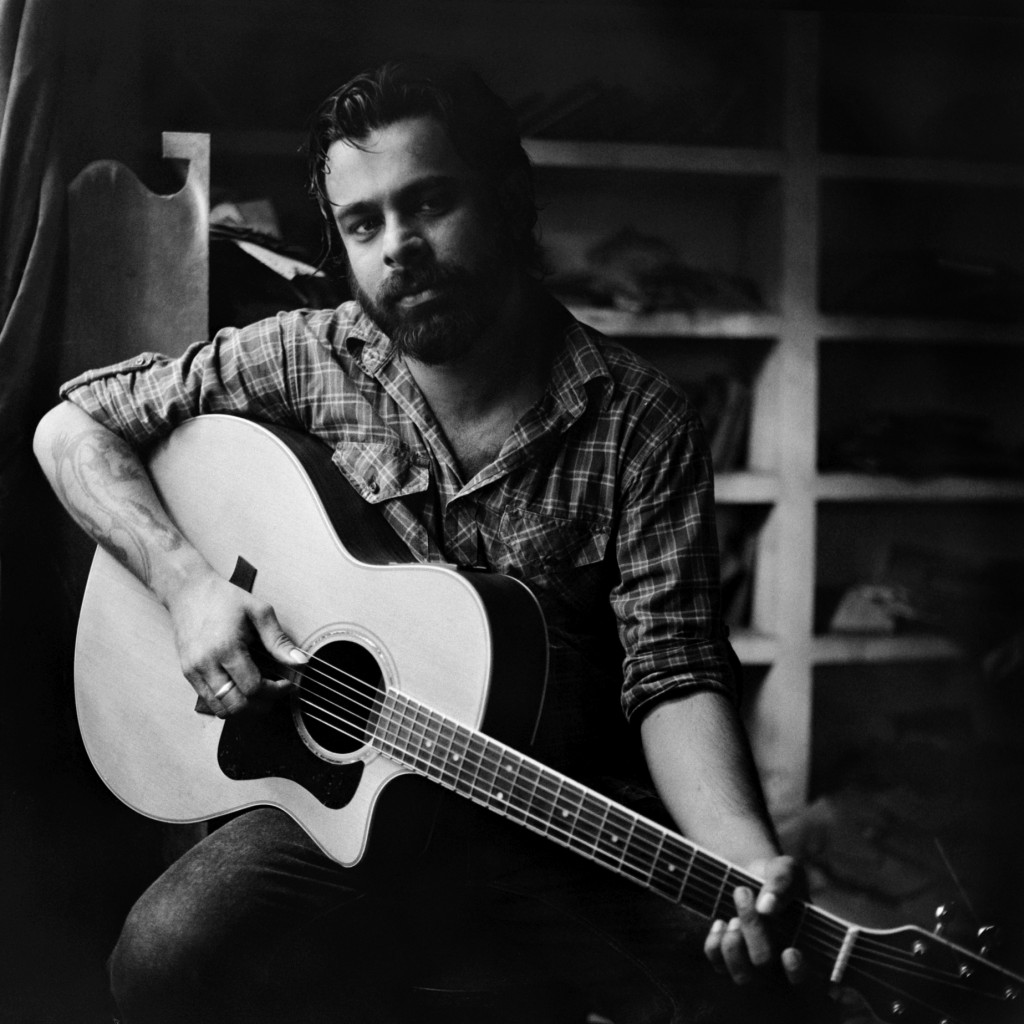 Alternative-Funk-Rock band Junkyard Groove will be touring three cities this month and the band has worked on a very special set for their upcoming tour! The current line-up comprises of front man and founder of the band Ameeth Thomas on vocals and acoustic guitar, Joshua Mark Raj on guitars, Sajith Satya the bass prodigy from Chennai and Shashank Vijay a drummer that “makes a four piece band sound like 5.”