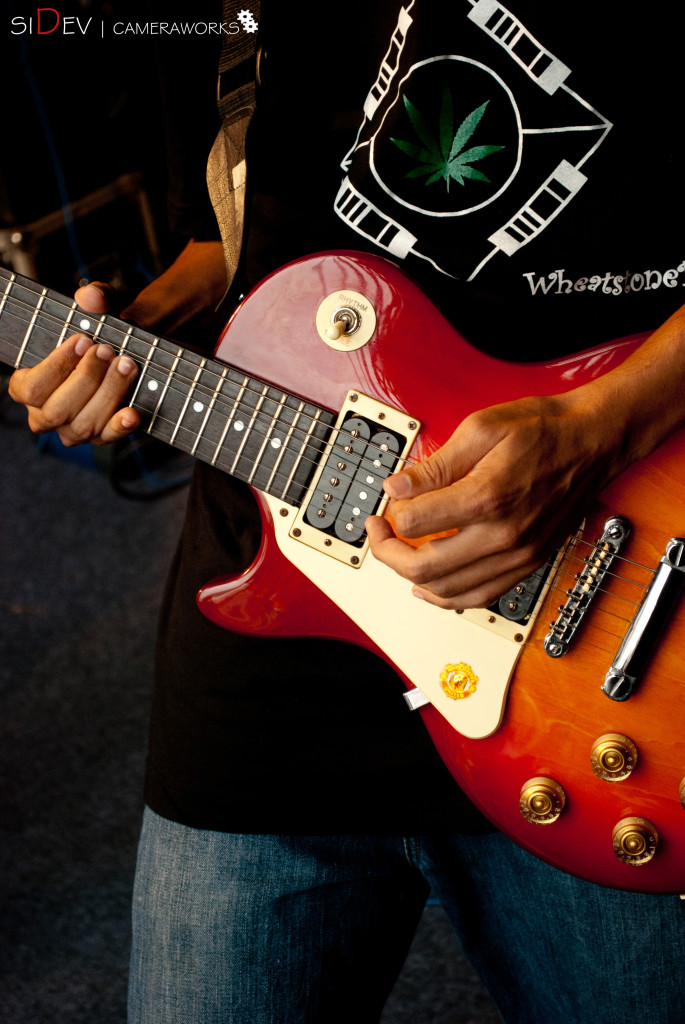 This Break Free is a strange beast to tackle. It is roughly advertised as the event where Kailash Kher makes an appearance and the crowd that has turned up has absolutely no patience for anything other than to listen to some Kailash K. They are large in number, crammed into an enclosure in the foyer of an already crowded mall and are forced to listen to music that they could absolutely not give two hoots about. The protracted nature of the contest – three separate tracks for classical, fusion and rock each with three bands in each track, make matters worse for the impatient crowd. The MC is over-enthusiastic and gabby but she tries her best. The security staff have their hands full to ensure no one jumps the enclosure barricades. 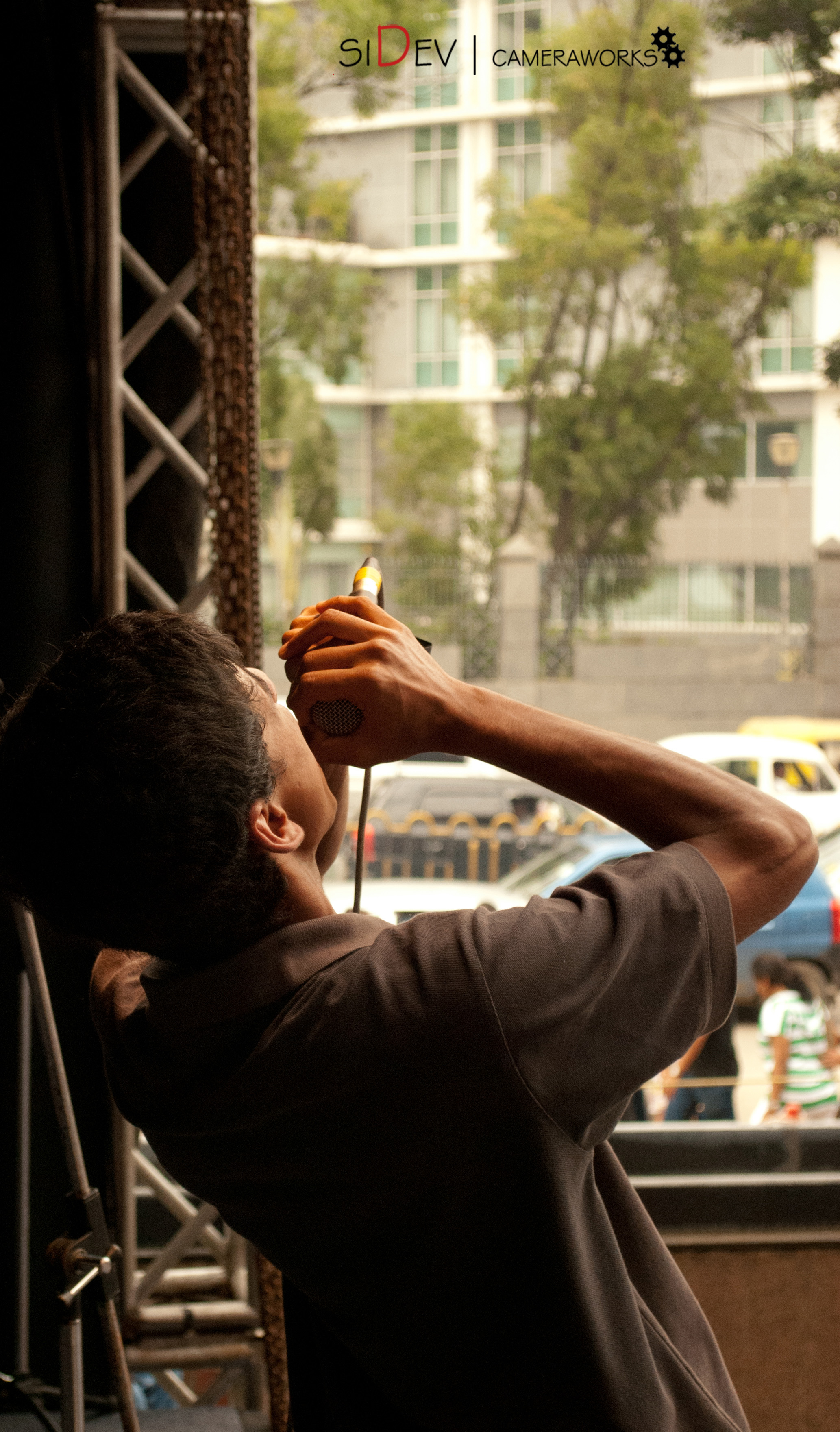 The MC does the worst headbang impression Ive seen. This is how she starts of the rock segment. She calls onto stage The News, purveyors of happy rock as she calls it. The News belt out three of their own compositions and each pack a solid wallop. The quintet is tighter than a cyclists shorts. Vocalist & guitarist Ankit Ranganathan can hold a tune and plays a mean acoustic guitar. The songs are crisp, have multiple tempo changes and yet have this peppy and upbeat mood. They have few minutes remaining in their allotted time but the sea of thumbs-down from the audience means they have to leave the stage. 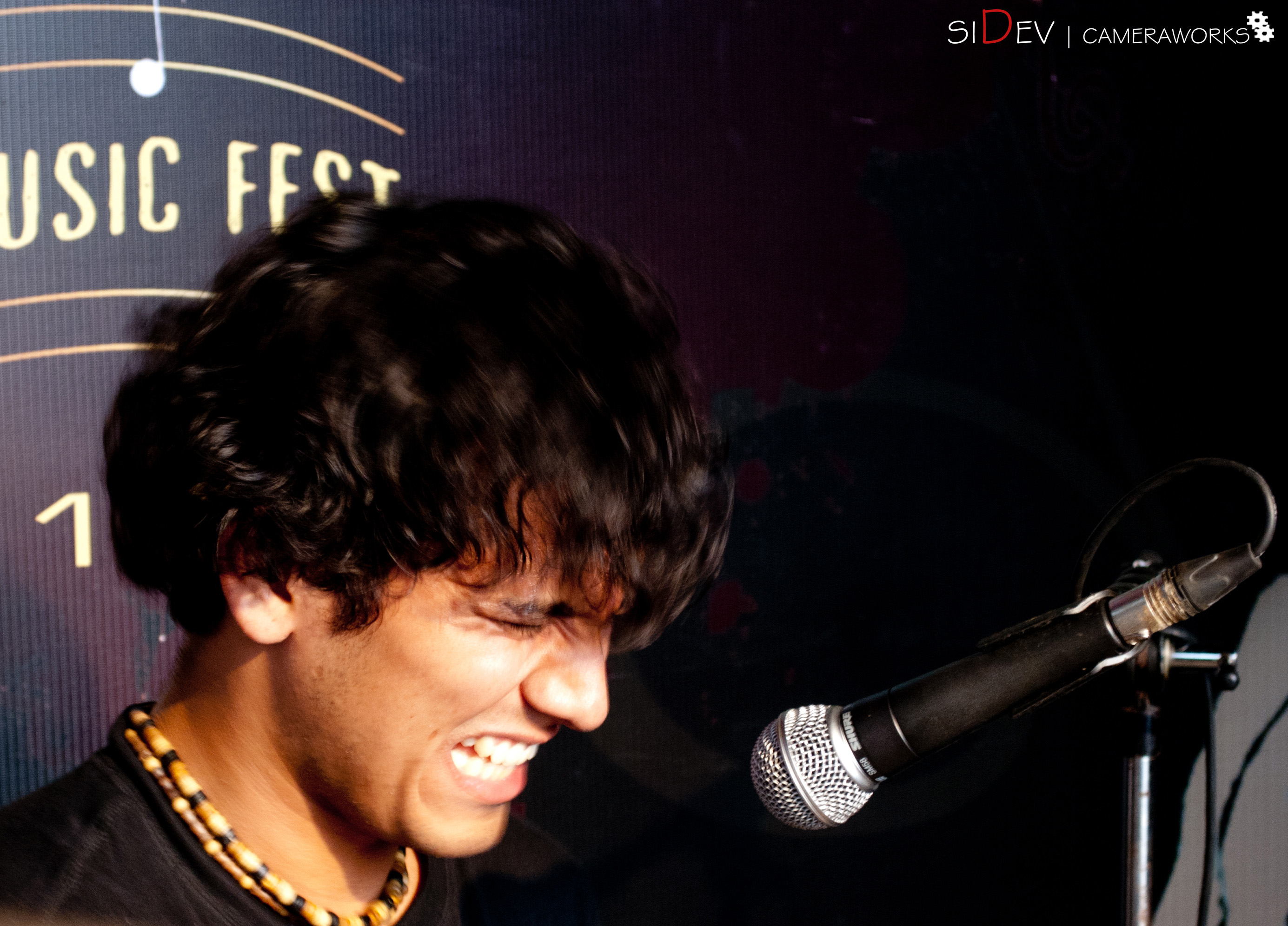 MC asks the crowd if they want to hear some Hindi music and the crowd roar in approval. In a stunning twist she then presents Orchid – a metal band. They are replete with metalcore screams, double bass drumming and some badass bass-ery. Their music is also completely lost on the crowd, who seem to think the double bass is a cue for applause. The next and final band on stage is cROCKchets, a band of 14 year olds. All doubts of their nervousness are quelled in the first few minutes as they launch into Metatallicas ‘Seek and Destroy’. Sigh. Kids and their ridiculous talent these days. Vocalist Aakash even has the audacity to get everyone to do Hetfields signature Hoy Hoy Hoy chant. Their finale is a tongue-firmly-in-cheek metal cover of Shankar Nags ‘Santoshakke’. Winning the contest should be a foregone conclusion now. Still no sign of the much-anticipated Hindi music that was promised, though. 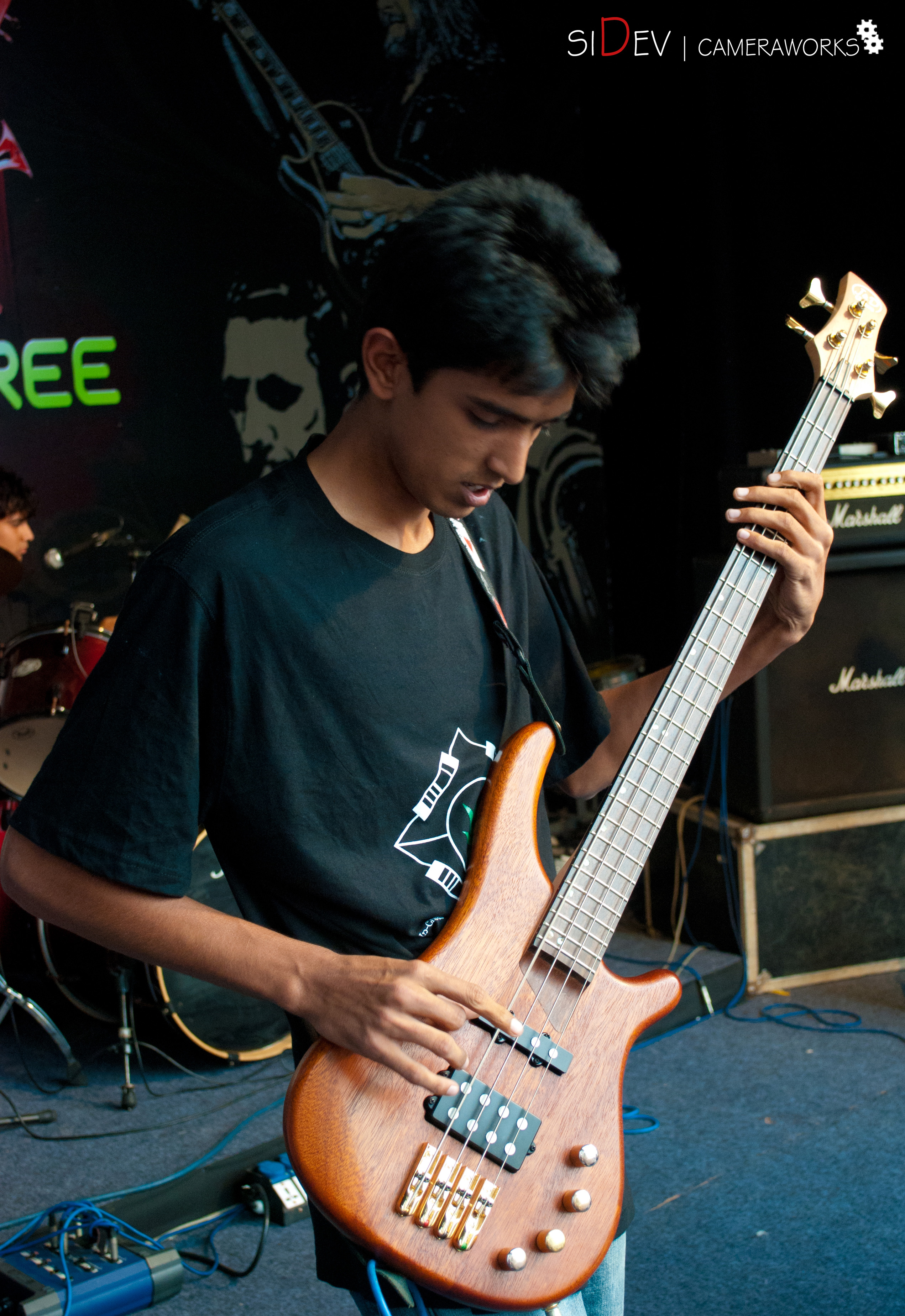 Eventually Kailash Kher does make an appearance. He sings few bars from his hit songs although he clearly states that he is not contractually obliged to do so. Hundreds of phones and tablets are whipped out as people jostle to get a glimpse of singer. This trend of camera phones at concerts never ceases to perplex. The results are announced and rather surprisingly but deservingly The News take first place with cROCKchets coming second. Kher is persuaded to sing another song before he leaves the stage and he politely obliges after which there is an exodus of people heading toward the parking lot. The bands pose with their novelty cheque prizes to an almost empty audience. A strange beast indeed.