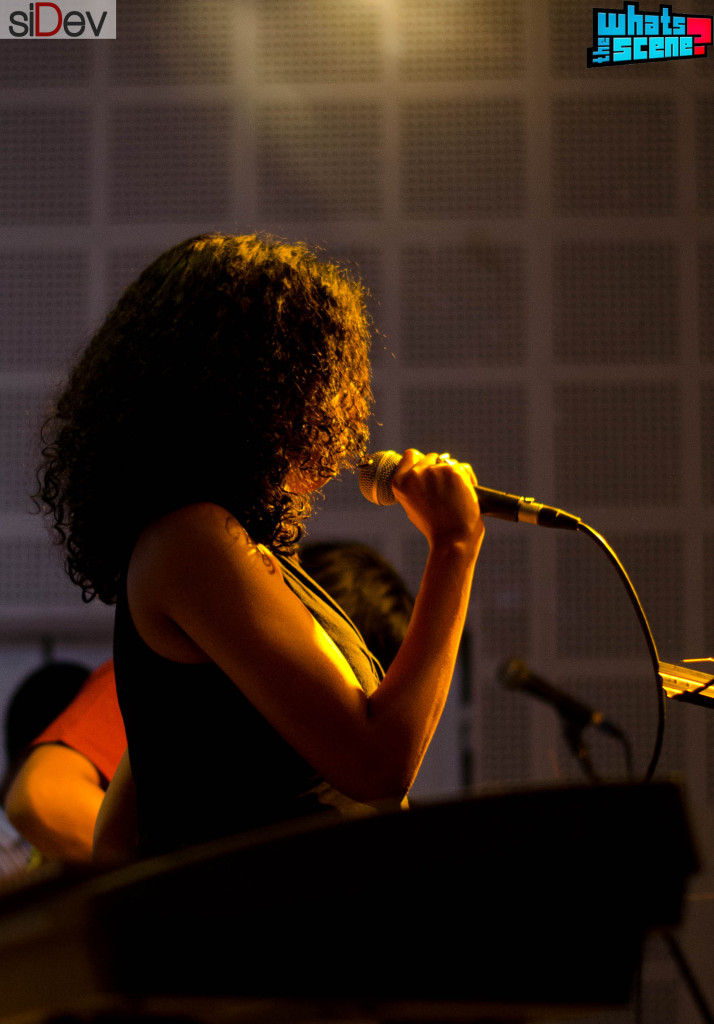 What better way to end a long weekend than by watching a band that you like play a ninety minute set? Sunday evening saw The News perform at Kyra to a sizeable audience. A large part of the crowd consisted of the band members’ friends who were ready to root for them through the evening. The News is Gitarthi on Lead Vocals, Ankit on acoustic guitar and vocals, Nitin on bass, Raghav on the keyboard and Prasanna on drums.

Taking to the stage before 9:30 p.m., Ankit performed an introductory Mahaganapathim of sorts in the form of ‘Will not Rain’ to inaugurate their show. The rest of the band came up on stage and they kicked off the show with a song called ‘I Knew Love’. Gitarthi, with her powerful vocals, started off very well; although, the band seemed a bit nervous, causing a couple of hitches during the song. 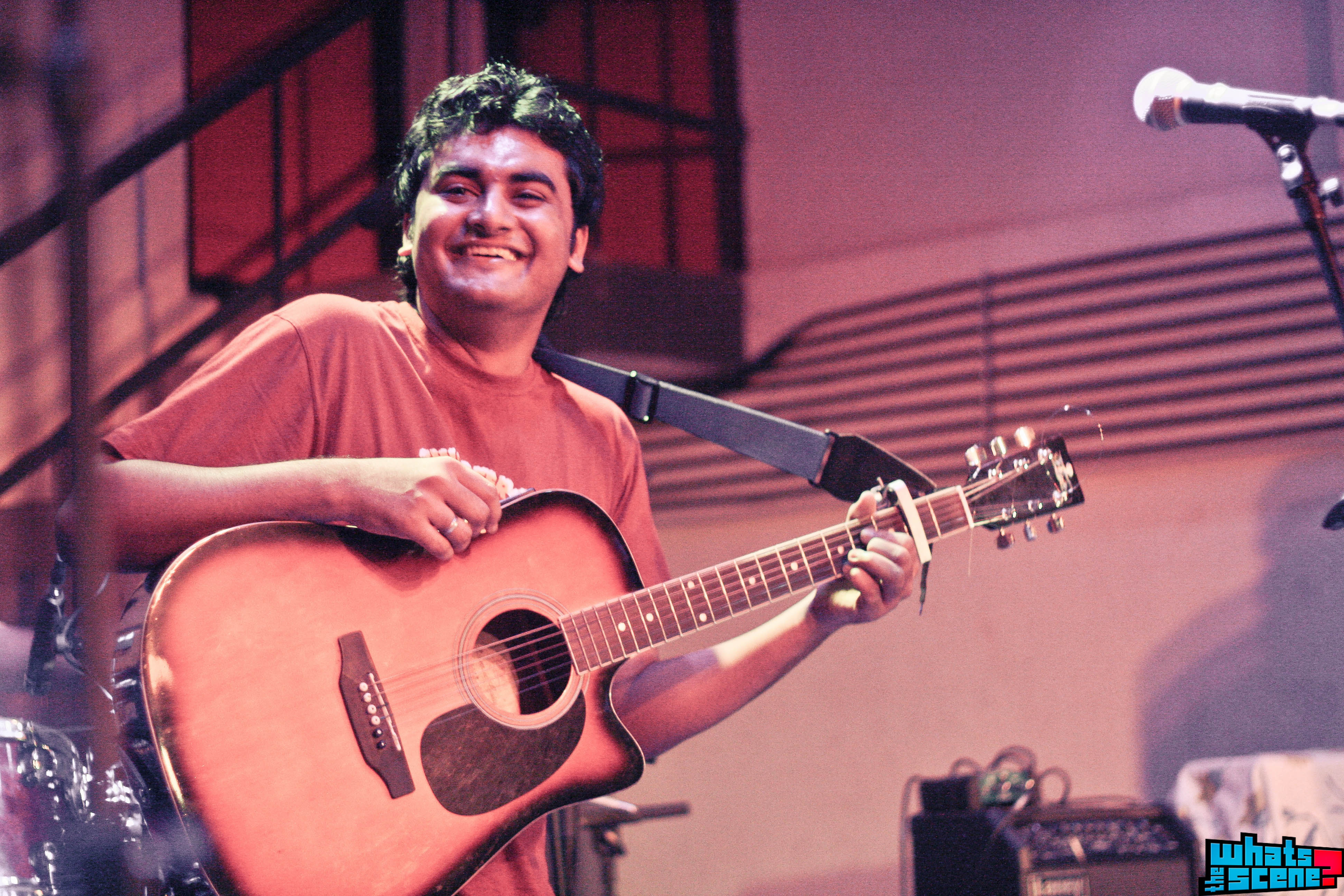 Just when it seemed as though it would be a mellow evening, they started ‘Sunrise’ with a crisp, Carnatic influenced riff. The rest of the instruments kicked in with a good thump. The song later broke into a jam of sorts with each person taking a solo. The bass in particular was extremely groovy throughout. It was great to see the chemistry that the band shared on a completely off-time rhythm signature.

With the crowd pumped up, Chaitanya, their session guitarist, joined them for the song, ‘Together’. The song was a ballad of sorts, with Chaitanya playing a few licks over the rhythm. It was a pleasant shift from the energy that preceded the song. 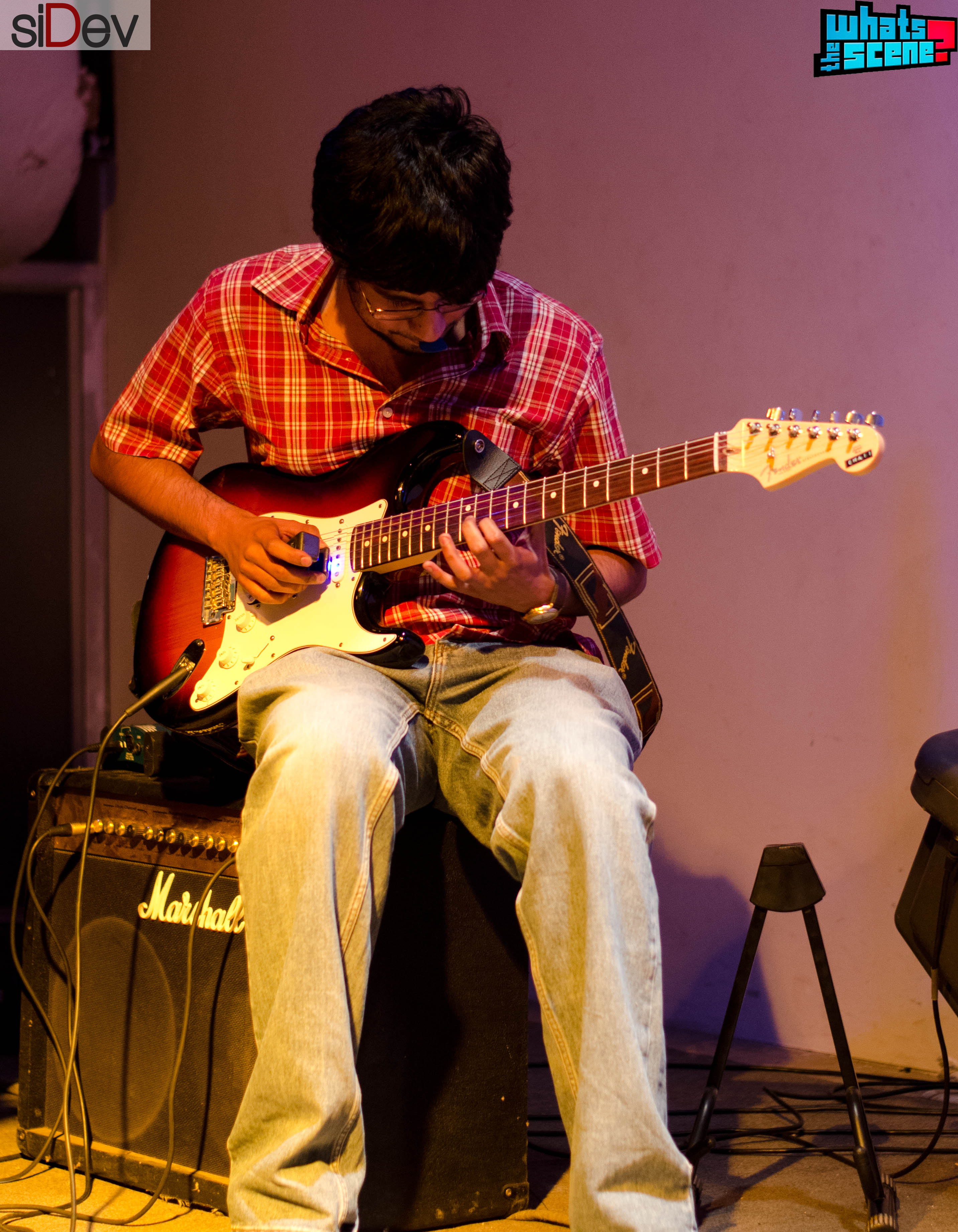 The power-packed ‘Shell’ was up next, which was one of my two favourite songs from the evening – featuring stunning bass and drum work, with the guitar and keys doing a marvelous job in the melody section. Kudos to them! ‘Shell’ was followed by ‘Ode to the Sun’ that was again a calm song, with the drums kicking in halfway through. The drummer lacked intensity -an element that would have made the song a complete package. Nevertheless, they recovered and quickly shifted to the last song of the first half of their set.

‘Summertime’ was a single that they had released a few months ago. With its catchy and quick bluesy riff, the crowd was waiting to hear the song live. What transpired was a little disappointing; the song was played at least two times faster than the studio version, the drumming sounded a bit sloppy and the keys weren’t audible. Although Ankit played a marvelous jazz run during his solo, I’d still recommend the studio version. 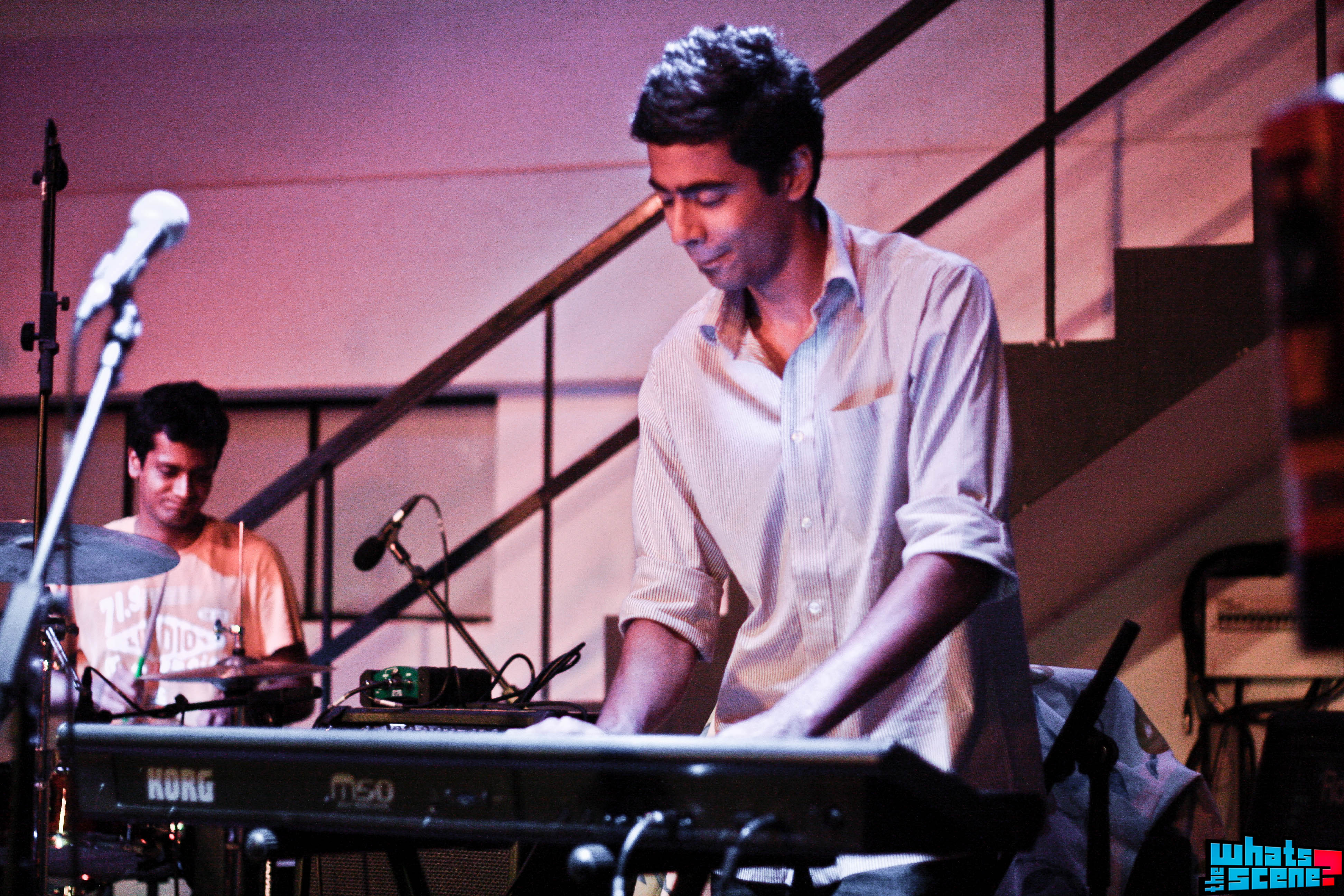 The band returned from their break with ‘Park Inn’, which was a complete change from the kind of songs they had played earlier. There was great chemistry between the members of the band and Raghav did a very good job on the keys. ‘Small Talk’ was up next, with the band performing an outro-turned-intro and starting the song. The bass was very loud which helped accentuate every note that was struck. It’s the kind of song that you’d want to listen to while driving a convertible on a highway.

A conversation ensued between the band members and after much discussion and “Are you sure?”, they decided to perform a cover since the crowd seemed a bit lost. ‘Roadhouse Blues’ was the song they chose and let me just put it this way; it was like an avatar of The Doors that you’d never want to listen to. After a few moments of unpleasantness, the band played a song called ‘Let it Shine’. Chaitanya returned to play another solo that was spot on. He didn’t overplay or underplay, rather, did a fairly good job out of it. Prasanna kept the groove going with a subtle beat and the song was very tight.

‘Time is on Your Side’ was up next. This was my other favourite from the evening. With perfect vocal harmony by Gitarthi and Ankit, they should have ideally concluded the evening with this song. The band wrapped up with Mahavishnu Orchestra’s ‘You Know, You Know’. Their performance was very tight, with Chaitanya on lead guitar again. The band took to the off-time signature like an alcoholic to his brandy! However, Nithin’s attempt at aping Dave Matthews’ signature scat proved to be disastrous. Ankit finished with a solo outro in the form of ‘Sunrise II’ which ended the weekend with an “awesome” branded on it. It was a splendid way to sign off.