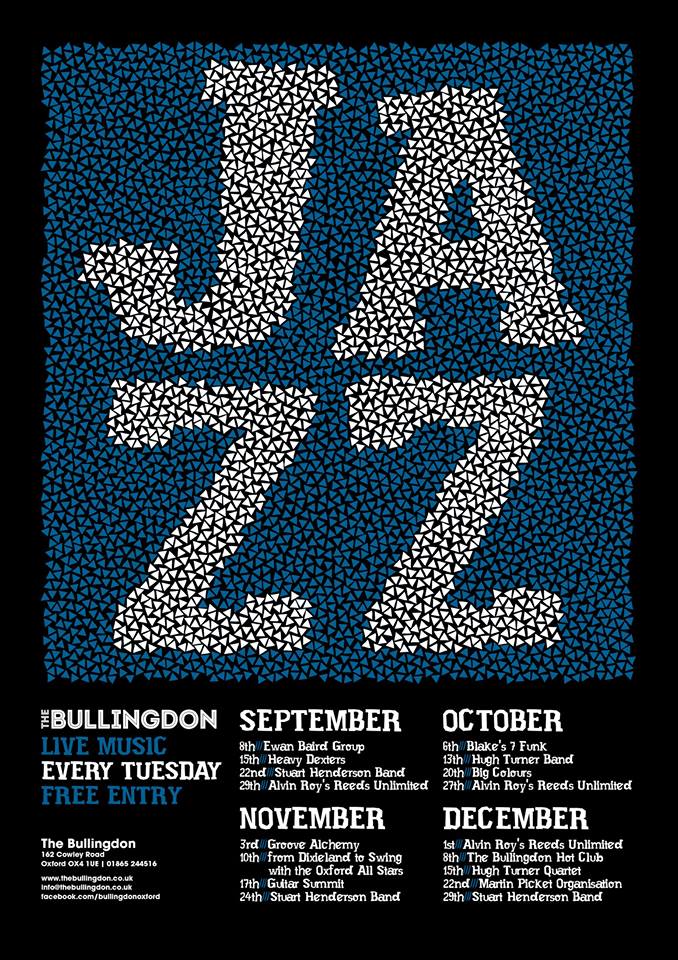 I want to come clean about something. This Tuesday, at 8:30 pm outside the Bullingdon, I was nervous. Tuesday is jazz night at the Bullingdon, and Im not a jazz man. Am I jazzy? Of course, but Im not a man of jazz.  I pictured myself surrounded by the hippest of teens and 20-somethings, each and every one of them casually nursing their beverages and taking slow, purposeful draws from a wood panelled vape pen while music too complex for my simple ears played in the background. Thankfully, this was not the case.

It turns out that I could not have been more wrong about the target demographic for jazz night. Of the 45 or so people attending, only a handful looked as those they might be familiar with the intricacies of running a successful tumblr blog. The rest were middle-aged couples, sat around a dozen rustic barrels near the back of the venue. The band, Alan Barnes and the Oxford Jazz Quartet, would not have looked out of place in the audience. They came on stage at 9 and played for a couple hours. Their songs varied in tempo and entertainment value, but in my woefully uniformed opinion it was a serviceable night of jazz. The audiences feelings as a whole were hard to judge. Dancing was intermittent and never superseded the desire to remain sitting. Still, the mood was undeniably jovial, and the band capitalised on this with some delightful banter between songs.

Who amongst us hasnt longed for some variety in Oxford night life? The never-ending parade of Park Ends and Bridges can break even the strongest student. Jazz Night at the Bullingdon was not the evening I expected and it was all the better for it. Admission is free and seats are plentiful. You wont get to see members of the greatest generation throw shapes from the comfort of a chair anywhere else in Oxford, and that alone should be reason enough to give jazz night a try. 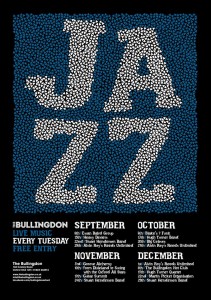