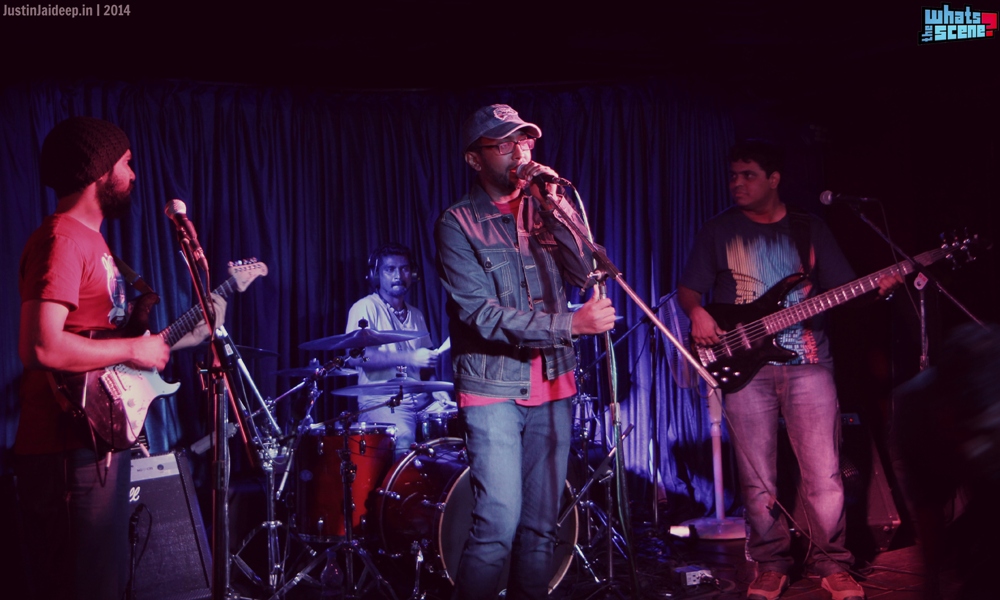 Peepal Tree isnt just a band. Its a supergroup of sorts. I mean, you have some of the best musicians in the independent music scene coming together to make great music. Their very first gig at The BFlat Bar saw them performing to mostly friends and a whole bunch of music lovers. The bands biggest achievement? Getting Tony Das (Lead guitar and Backing Vocals) to sing in Kannada and Hindi! announced vocalist Sujay Harthi. 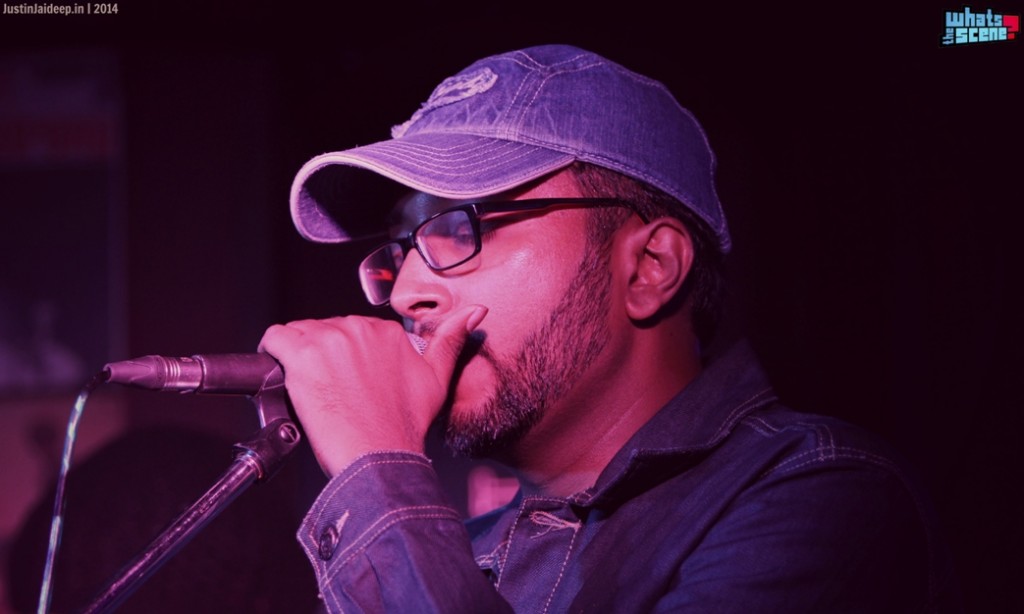 Let us go back in history to the beginning of Peepal Tree. It isnt all that far back though. Harthi and Praveen Biligiri (Bass Guitar and Backing Vocals) coughed up a couple of great tracks together but didnt know what to do with it. Voila! Willy Demoz (Drums) enters the picture insisting that they croon these numbers and entrance audiences. Das is summoned to work his magic on these tracks and thus the fellowship is born! They revealed their project to the world on the 8th of August with the help of the good folks at BFlat. 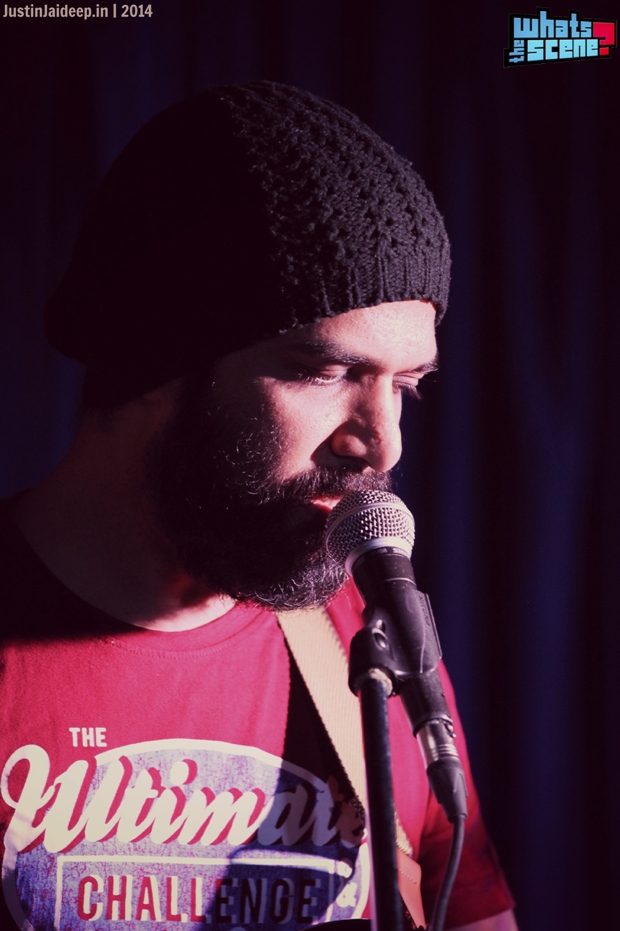 Lets get down to business now. As a bunch of established musicians youd expect them to work mostly originals and they did not disappoint. They successfully proved that language is no barrier in enjoying great music. They opened with Chetana which had a very haunting melody line. There were strong Red Hot Chilli Peppers influences on a couple of their tracks. Bayake in particular was very RHCP meets Bisi Bele Bhath. Laugh all you want, but its true. Biligiris bass in Anubhava and People Tree was unbelievable. It was the strong yet silent force that drove those songs to greater heights. His backing vocals were equally mesmerising. Das clearly had a lot of fans in the room and for good reason. His riffs in Anubhava drove the crowd to frenzy. His wielding of the guitar was exceptional but unfortunately his singing went off pitch in a few places. Kanasu and Konavaregu were tracks in which Demozs drumming was truly amazing. Its not always you get such pitch perfect classical singing with heavy riffs but Harthi managed to pull it off. Yes, there were very slight issues with the pitch at one or two places but they were easily forgotten. 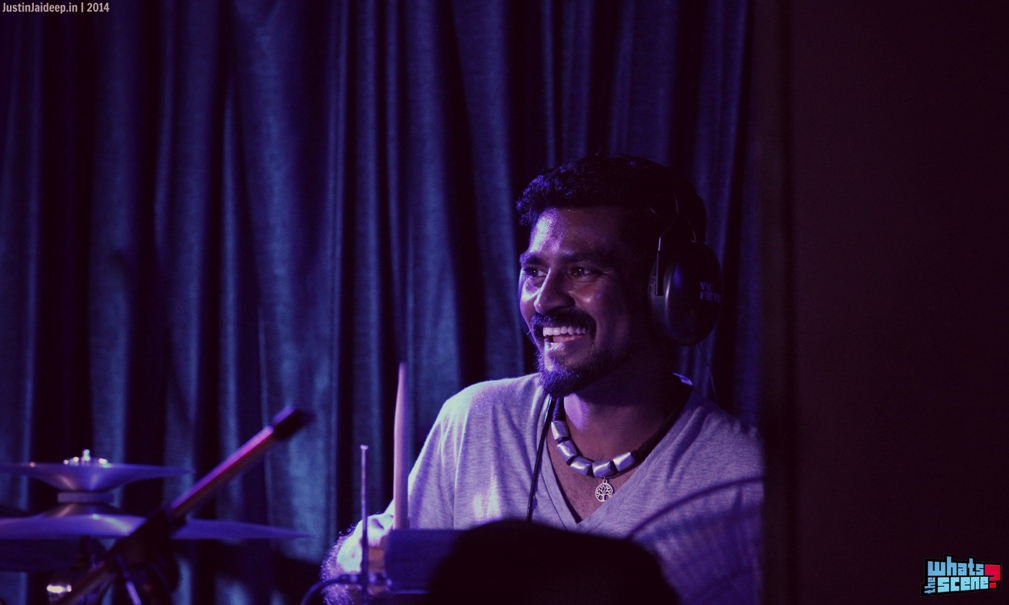 The covers they had picked werent a walk in the park. Their cover of Govinda by Kula Shekar was so good that it seemed to heighten the beauty of the instruments and vocals. It was one of their best covers. But their cover of Khuda by Spyro Gyra was a little disappointing with Harthi going off pitch in some places. They did, however render near perfect covers of Nitin Sawhneys Nadia and Minds without Fear by Imogen Heap/Vishal. The latter was the perfect amalgamation of vocals and interesting instrumentals. 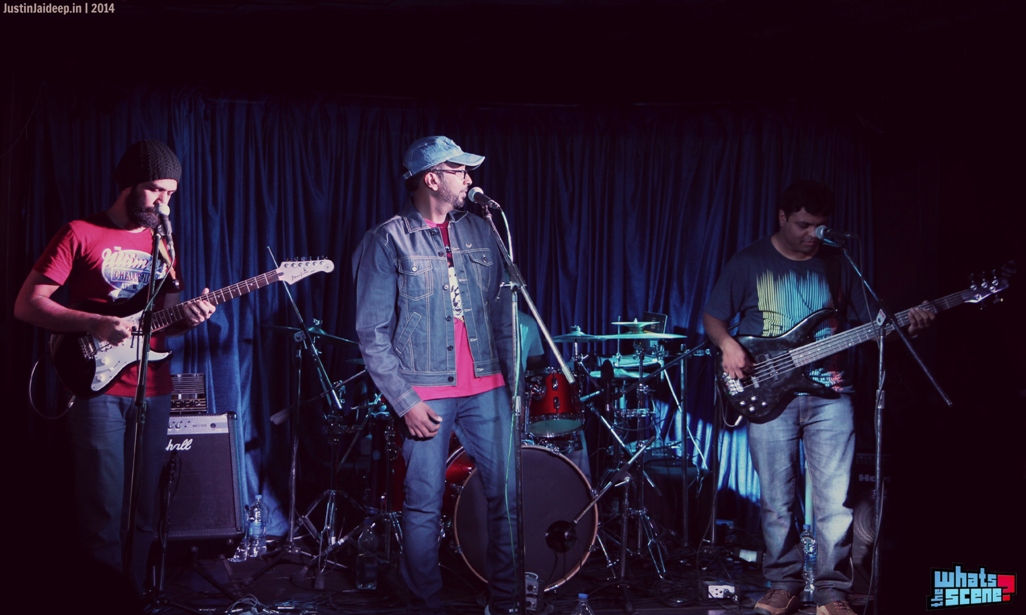 Their original People Tree was one of their best with a haunting chorus and intense instrumentals. They did, nonetheless save their very best for last. Thangi was the perfect end to a great start. Filled with great loops and a brilliant guitar solo, Thangi left everyone wanting more but sadly it was time for us to say our goodbyes as they took their final bow. On the whole, Peepal Trees performance was extraordinary. They made sure to talk to the audience and keep the atmosphere light and friendly between tracks with Harthi offering to give fans Das contact information. The crowd too was extremely happy to be so close to great music. People were struggling to stay in their seats as all everyone wanted to do was forget their troubles and sway to Peepal Trees tunes. An outstanding first gig that is how wed put it. Heres looking forward for more terrific performances!