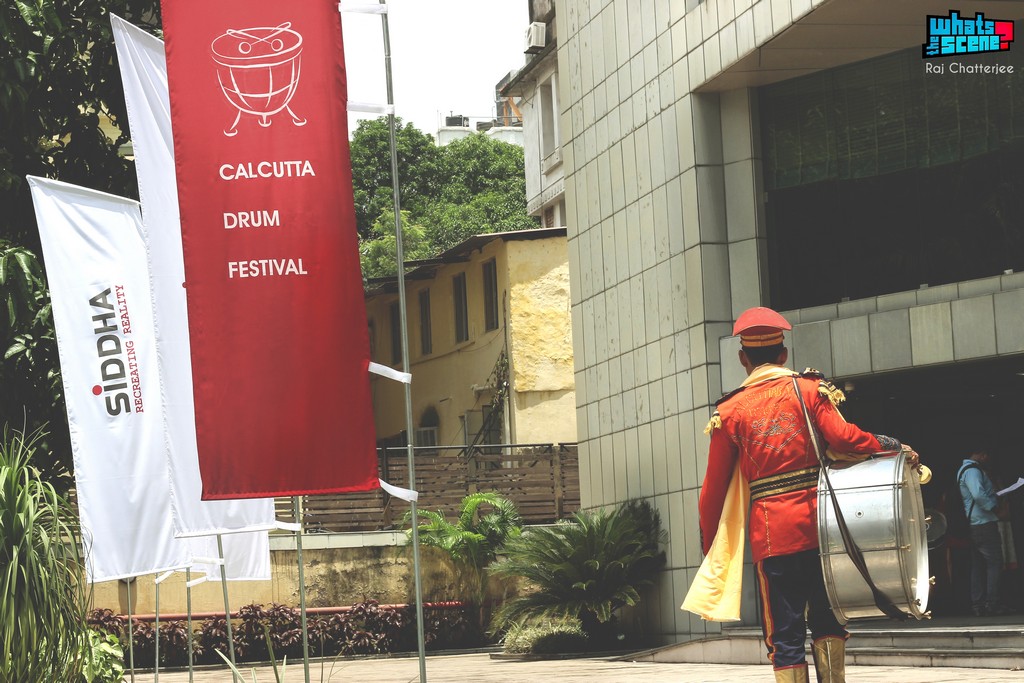 The latest addition to the roster of yearly events in Kolkata is The Calcutta Drum Festival. Organized by Bickram Ghosh and the SIDDHA group, the festival is a pleasant surprise to those who have an interest in the rhythm section of any musical genre. This music festival took place at the Indian Council for Cultural Relations (ICCR) on the 18th and 19th of July 2014, where legendary artistes enchanted audiences with their performances. 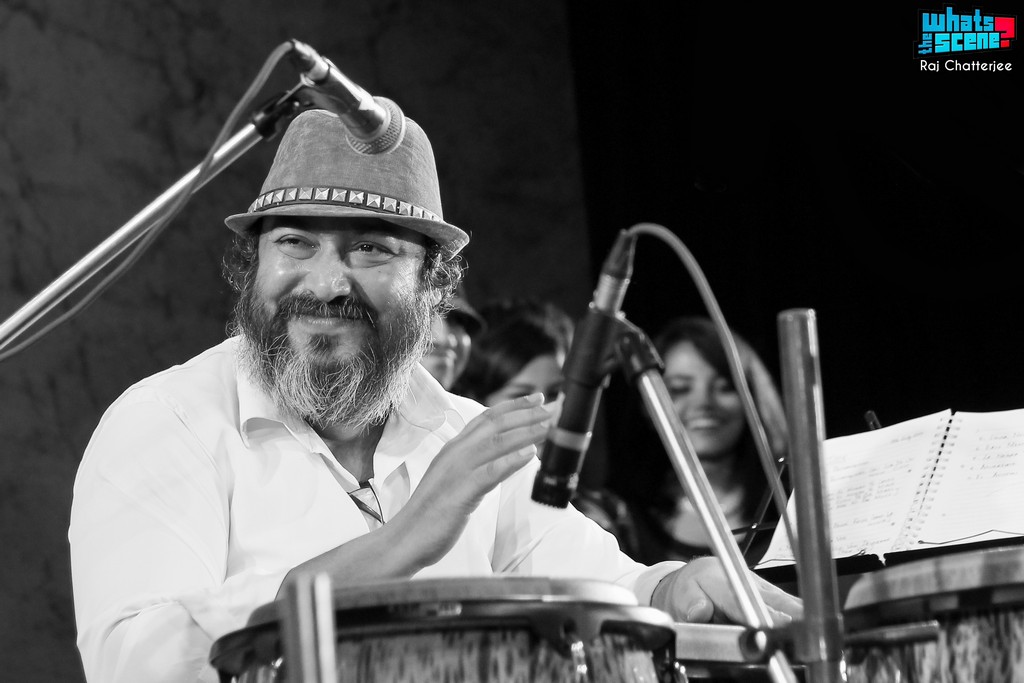 The first day included a powerful jam of the Bangla dhak and the Punjabi dhol, an innovative drums mash-up between Gaurab Gaboo Chatterjee and Sambit Chatterjee, a brilliant performance by Clave Mantra, a Latin band fronted by the renowned Monojit Kochu Datta who wowed the crowd with a host of Latin tunes that included Green Eyes and Cali Pachanguero. This performance was followed by a young duo of Beatboxers whose influences included dubstep artists like Doctor P and Skrillex. To close Day 1 there were Bollywood beats which emphasized on the rhythm section of popular Bollywood songs. 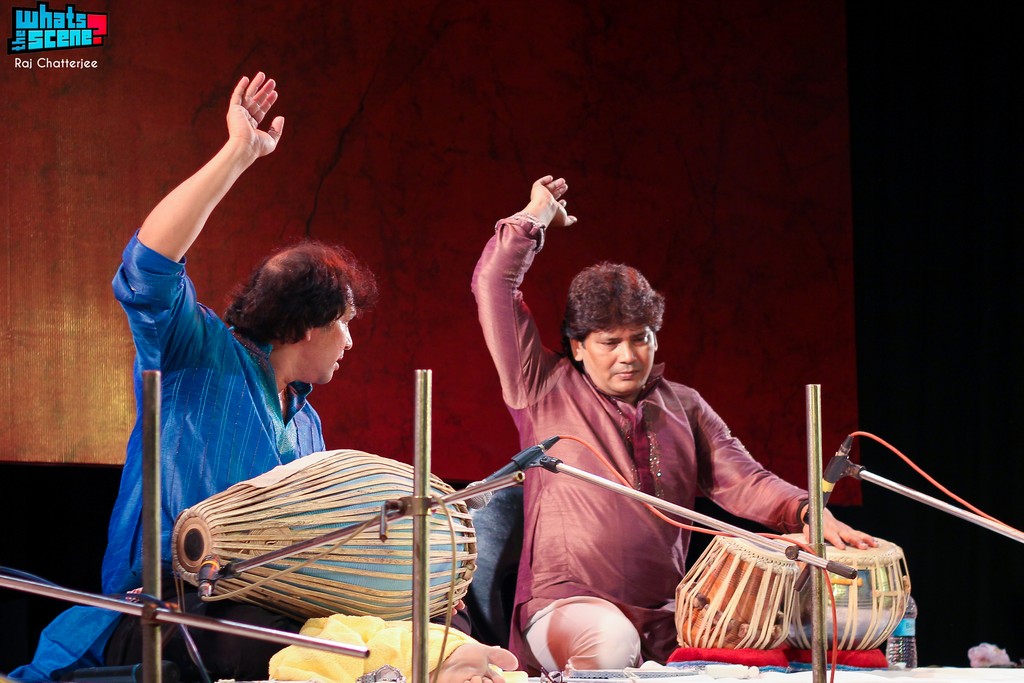 Its great that we have something like this happening here – A Drums Festival. Its an honor for me to be a part of it. And to play with Sambit, our Idea was to have a good time. So we just sat for two days and made sure that we had a good time and the audience has a good time and I think we achieved that. said Gaurab Chatterjee when asked about how it felt being a part of this novel event. 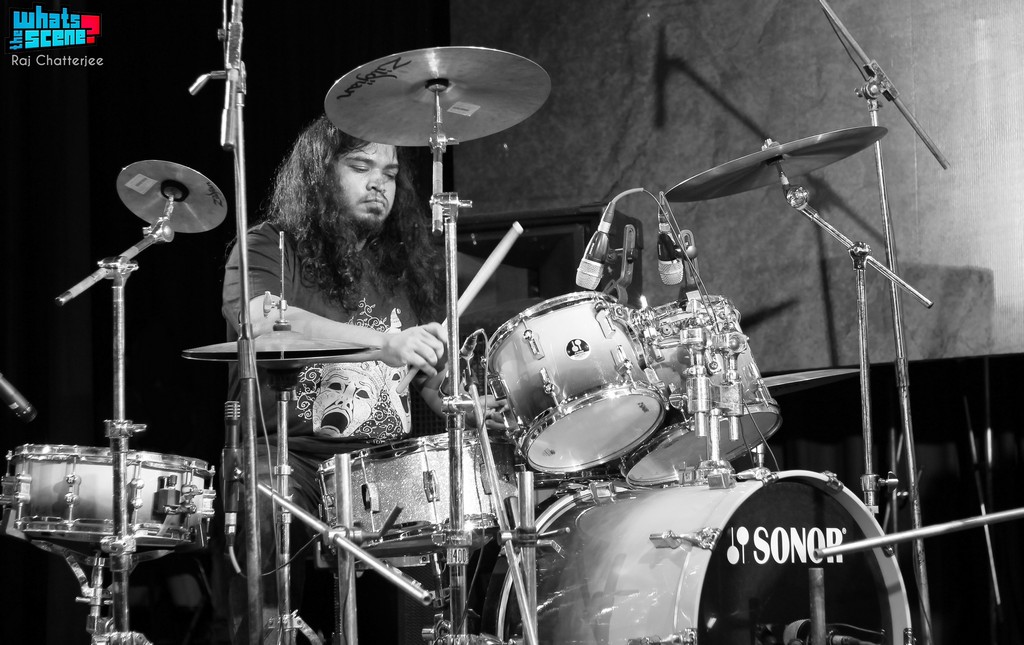 The second day witnessed wonderful performances from the Calcutta Band Party, acclaimed Manipuri danseuse Priti Patels Flying Drummers of Manipur, an encore performance by the young Beatboxers, the legendary Tanmay Bose, an impromptu jam session between Bickram Ghosh and anyone who had brought any instruments to the venue with them, Rimpa Siva and Sunayana Ghosh (The Tablas Angels), Madhu Barman on tabla and Gopal Barman on the shreekhol (The BaghaBynes), Pandit S. Shekhar on the mridangam and Vaidyanathan Suresh on the ghatam (Southern Invasion), and a performance of Tap Dance Vs Drums. 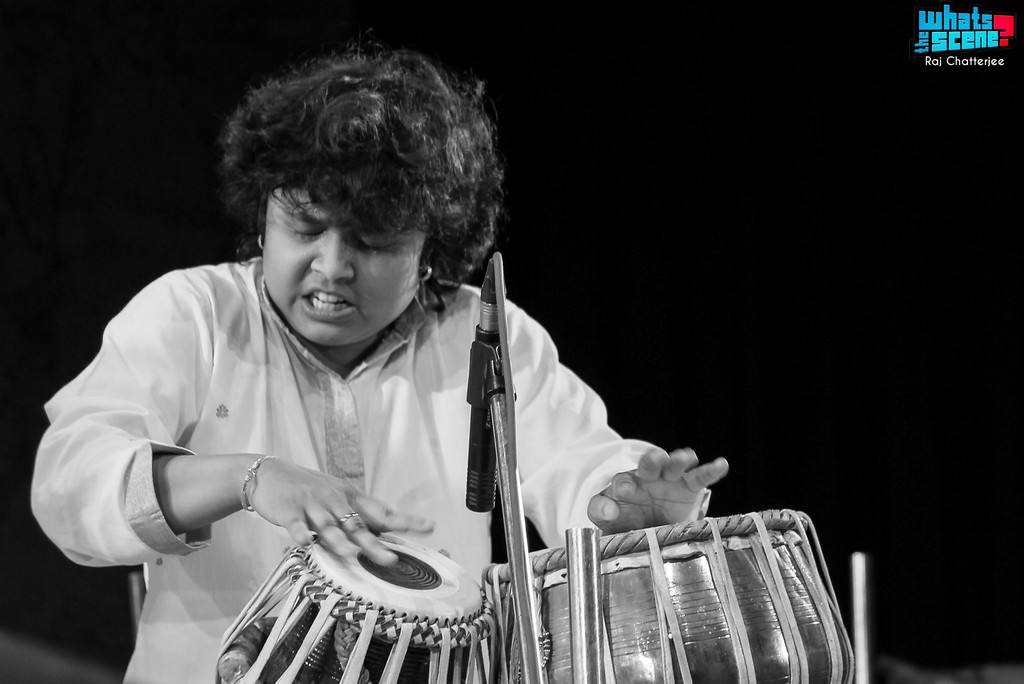 The most innovative part of Day 2 was the performance by Jhankaar Beats from Indias Got Talent fame, a group who are known for their innovative re-use of waste to make musical instruments, and in turn using them to make awesome music too. The second day came to an end with a tabla duet by the legendary Pandit Shankar Ghosh and Bickram Ghosh. The event also saw a keen participation of very young school goers, which was a move to get their interest at a young age according to Bickram Ghosh. 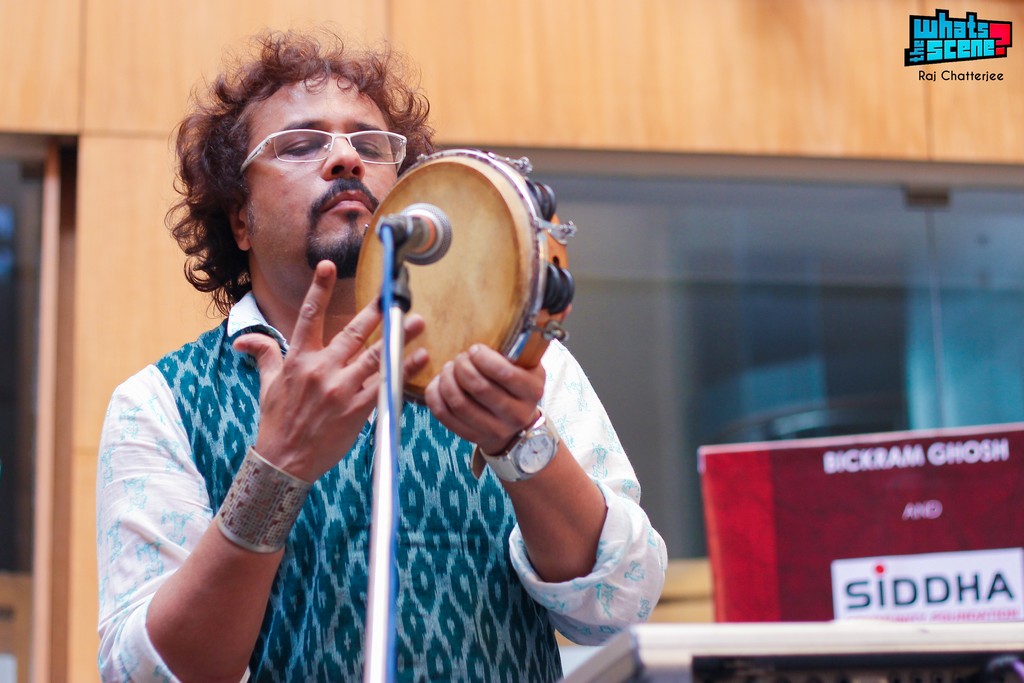 When asked about the artistes at the festival and future plans, Bickram Ghosh said “The Beatboxers were amazing, Tanmay was great inspite of his health and the Manipuri drummers were brilliant. Ill be playing with Baba (Pandit Shankar Ghosh) tonight, who is playing live after a long time. I myself am going to perform with him after nearly five years. And as for future plans, the guitar festival is already there, the drums festival will happen atleast once every year if not more and the folk festival is coming soon.