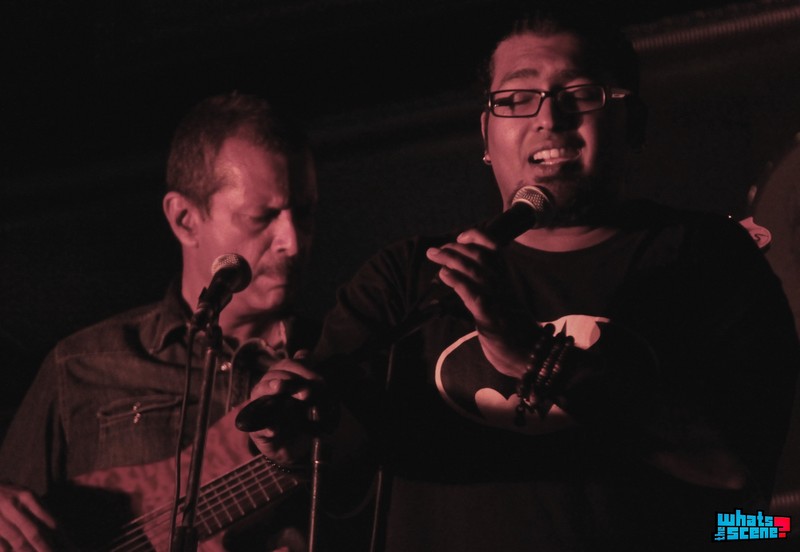 This review isn’t going to be a long drawn out affair because, frankly, I’m not a fan of prolonging the agony. The Phoenix gig at HRC Bangalore, showed promise because they followed Thursday night acts that have been in more than a few good books. In the current musical atmosphere – the Indian music scene blossoming as it is with bands attempting to re-invent themselves with each album, it’s difficult to appreciate or even stomach the thought of a band sustaining itself with a cover-oriented approach. But there’s a silver lining to everything, I assume. 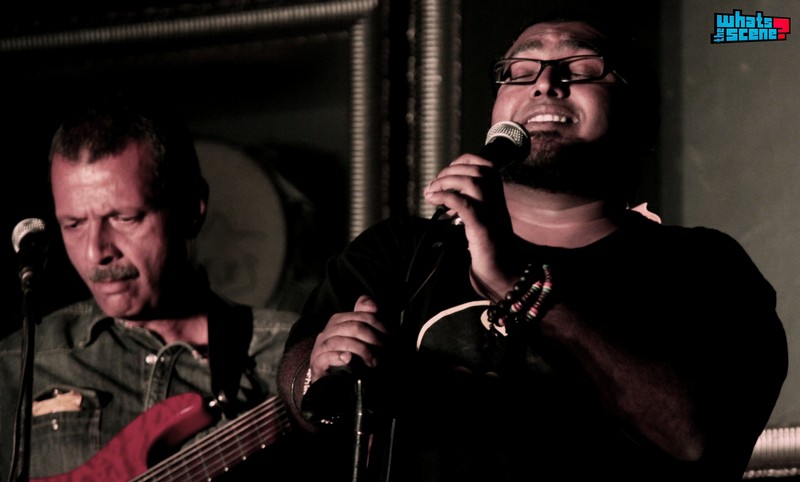 Phoenix is a crew of five – singer Ruben, bassist Lokhi, percussionist Badri, guitarist Keith and Ankita who sings and plays the keys.

The band started out with a few Marley numbers (‘Redemption Song’ being the most notable performance). Ruben’s reedy vocals suit the dreadlocked artist’s music in specific. But no one can pull off Marley like Marley; with the second song, I was looking for a change. Welcome or not, it came in the form of The Police’s ‘Roxanne’ – an average performance that served more as a gentle reminder of the song than a powerful rendition. The only cover that I appreciated for its unique quality was their mash up of ‘Zombie’ and ‘Numb’; though it had its weak moments with the harmonies being frightfully off. YouTubing led me to a similar arrangement here. Phoenix’s version was definitely better than this. Bill Withers’ classic ‘Ain’t No Sunshine’ was shaky in places. But they pulled it off with a quirky air to it. You could tell they’re better with the endearingly lazy styling of a reggae band than classic rock.

The band thereafter went through a riot of songs and artists, including Marley’s ‘Is This Love’, Pink Floyd’s ‘Wish You Were Here’, Guns n’ Roses, ‘Use Somebody’ by the Kings of Leon, Adele’s supremely popular ‘Rolling in the Deep’, ZZ Top’s ‘La Range’, Jimi Hendrix’s ‘Purple Haze’, The Doors and even a very low rendition of AC/DC and Ozzy. 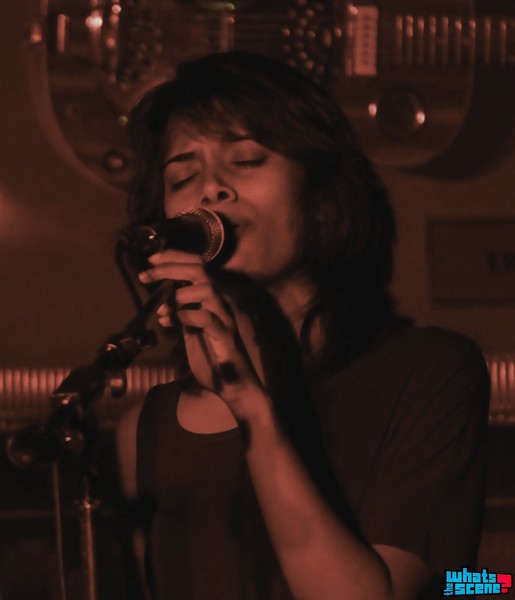 I know I run the risk of sounding too close to an American Idol judge for comfort after this statement, but song choice was a huge issue; it seems to have been based more on the popularity of the song than the actual capability of the vocalists. Ankita’s voice has a beautiful tone to it but it’s not enough of a powerhouse to carry off Adele without glaring flaws and coming off as more Karaoke than Cover. Slowing the song down, adding an out-of-way instrument or doing a reggae version would’ve taken the pressure of Ankita to perform as well as the original artist. 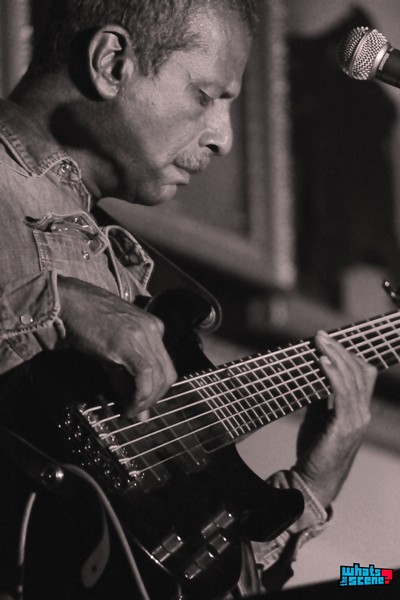 Guitarist Keith shone throughout the performance. He whipped out a mean looking guitar just before the cover of Ozzy’s ‘Crazy Train’ and had the audience in a tizzy with his skill thereafter. Drummer Badri, hidden in the far corner of the raised stage, went about his business holding it together with as little ado as possible as did bassist Lokhi – whose dry sense of humour came across when he admitted to being “the old guy”.

All in all, I wasn’t too impressed with the band. It’s a tough business; however talented you are individually, you need to work creativity into your arrangements as a band to stand out from the crowd.