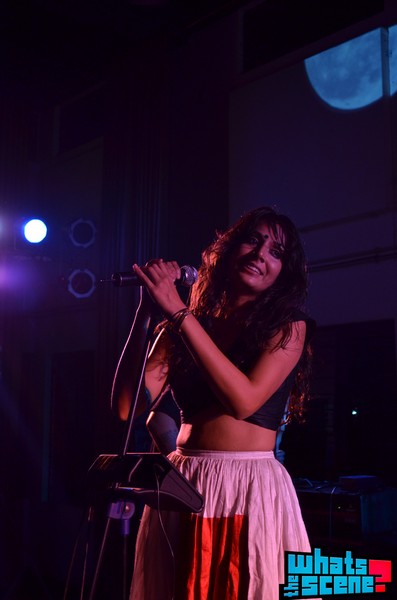 “Get set for an unforgettable evening” was what the weekly mail from CounterCulture said. And boy was it unforgettable! I reached the venue by 8:45 with a sinking feeling that I might be late for the performance by Shaa’ir and Func. But when I saw some extremely loud and inebriated people making merry at the Kingfisher Beer Up Festival I was assured that my apprehensions were needless. In about ten minutes the crazy, but immensely talented stand-up comedian Vishal Thakur took to the stage. He made the crowd go nuts with his outrageous jokes on bizarre subjects such as under arm fairness creams and condom flavours. This was followed by the finale of the beer downing competition and the wait for the main act of the night, Shaa’ir and Func, became agonizingly longer. 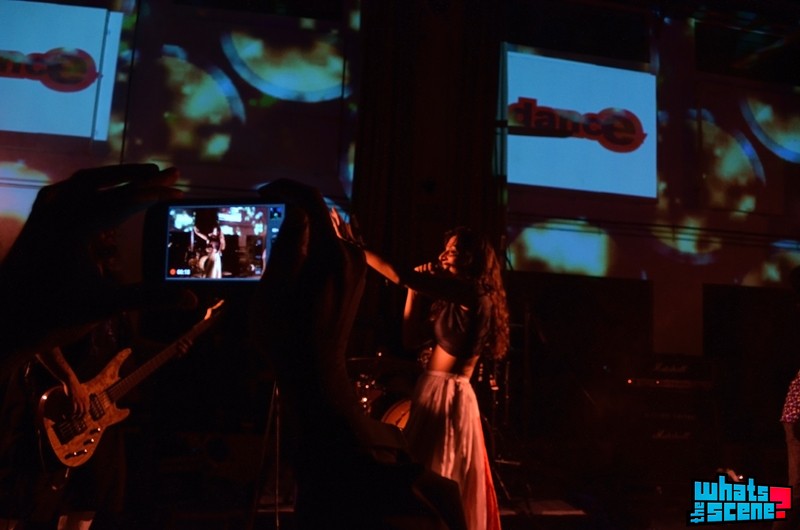 According to Shaa’ir and Func’s website, the band has accomplished more than what most bands twice their age have. They are well-known for fusing different genres of music and having a powerful stage presence. When they finally took to the stage, it was close to 9:45 p.m. Monica Dogra, the freakishly beautiful singer-dancer of the band, whispered into the microphone “Bangalore it’s been too long” and started the first song. The guitar patch was aggressive, raw and had a very underground feel to it. The band relies heavily on pre-recorded sounds and percussions which were played out by the guitarist Randolph Correia. The stage presence was well-orchestrated and executed with all the members grooving rhythmically to the catchy riffs and irresistible beats. 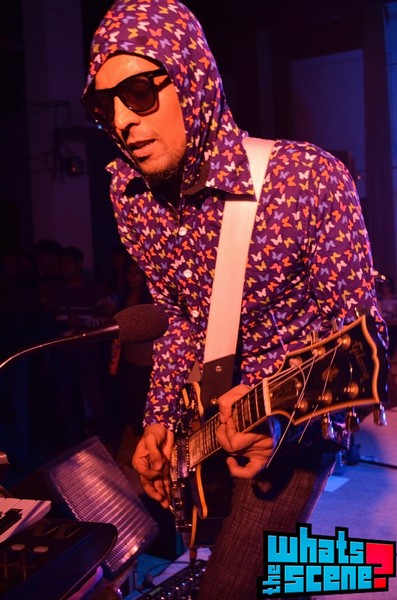 The gig took place indoors in the restaurant cum bar section. It seemed that a massive warehouse was hastily converted into a seating area with a bar towards the right. The problem with having a gig in such an environment is that the sound is reflected all over the place. It seemed as if all frequencies were randomly reflected resulting in a cacophonic concoction of overlapping and indistinguishable sounds. I also felt the band was having problems with the sound on stage as well. The huge bass amp was annoyingly loud and completely drowned the guitars and the vocals in certain sections. However, it has to be noted that the band put up a very entertaining show despite the terrible sound. 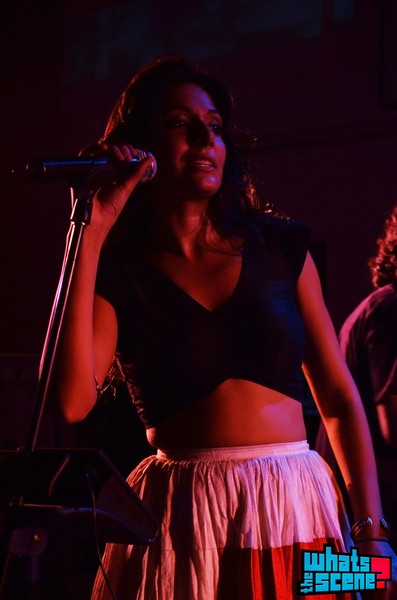 Shaair and Func is an experimental and alternative band. One thing that I experienced is that you cannot enjoy their performance unless you open your mind to a different sound and song sequence than what you’re used to hearing. For example the sound samples used by the band are very unconventional and so is the conspicuous echo weaved into the vocals and guitars in certain sections. There were also a few riffs which were inspired by folk tunes. The band was very well received and the audience (though not a very big one) thoroughly loved the experience. I’d like to describe the sound as alternative dance-rock. There are many refreshingly fresh elements in the band’s music such as desi-tapang like beats, folkish tunes, heavy metal inspired guitar patches, rock inspired aggressive drumming and groovy dance music like basslines.

I believe the Indian music scene needs more such modern and left of centre acts which add variety and color to the scene. On the whole the experience was great and I absolutely loved the band. After witnessing Shaa’ir and Func for the first time, I can confidently say that I believe in love at first sight!