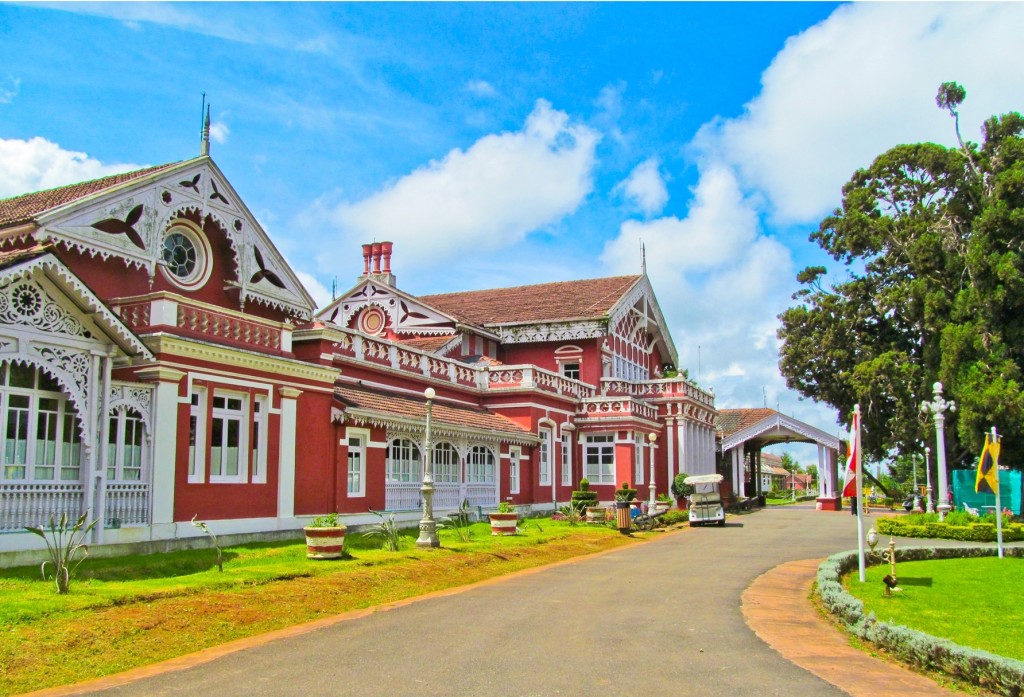 We were among the first people through the gates of the venue for The GoMAD Festival in Ooty. Walking down that winding driveway to the Fern Hills Royal Palace was nostalgic for some of us and we could see from wide eyes at 6:00 a.m. that it was fresh and exciting for others.

While we tried our hands at forcing perspective and looking at everything as though it was new, it was a given that comparisons to last year were inevitable. Using last years festival as sort of a blueprint, the organizers had carefully setup this compact festival venue to replicate all its pluses while wrangling the drawbacks into a corner and executing them mafia style. There were some misfires of course but practice makes perfect and this is only goMADs second time round. 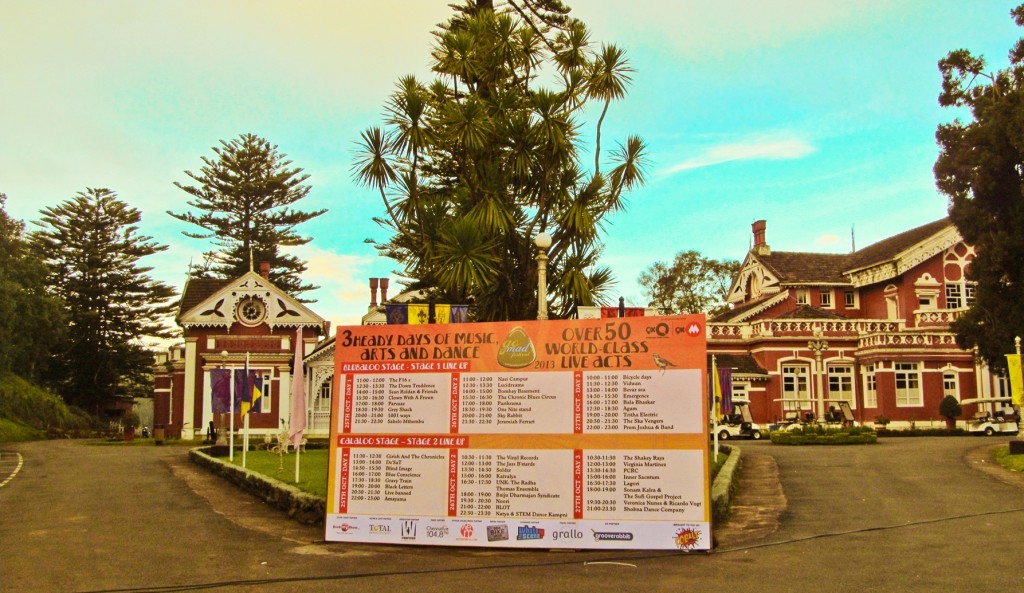 The Calaloo and Blubaloo stages although visibly smaller, stood as resolute anchors in their same two spots at either end of the venue while the food stalls and bazaar also mirrored last years locations. The campsites were brought to a more accessible area (right next to the Calaloo stage) which meant that, unlike last year, a) you couldnt nap during the day (why ever would you do such a thing?) and b) if you forgot something at the campsite, going back to retrieve it wasnt a production that involved begging someone to come along, carrying along food and water for the trip or having to ask for directions along the way. All in all, our first look at the venue didnt bring any sense of foreboding for the weekend and thats more than we could ask for.

A huge board announcing the acts for this edition stood tall between the two stages. The lineup this year wasnt as spectacular or exotic as the last time but did have some very interesting acts we were waiting to watch. Band names being crossed off at the last minute did cause some reason for heartache, but the festival spirit gave us the resilience to bounce back in form each time it happened. 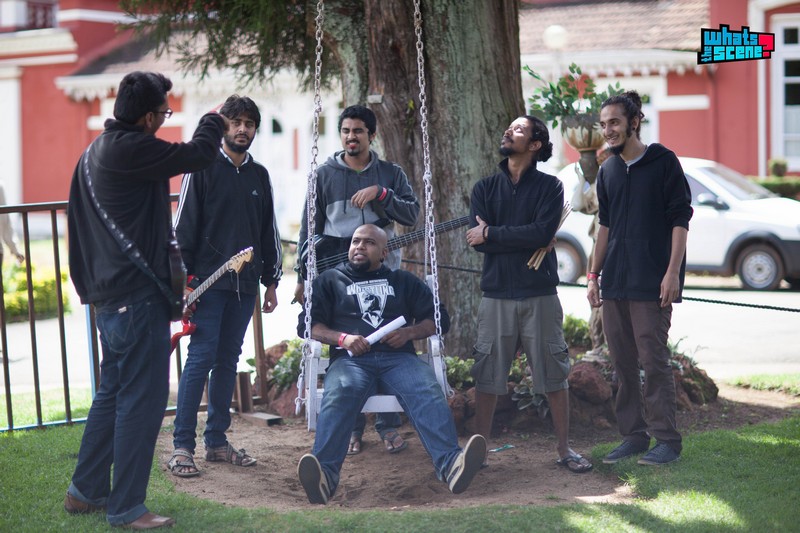 This year, the bands had one-hour time slots with half-hour soundchecks between performances and a few of them werent aware of this fact until they were onstage and a voice from backstage called out You still have 45 minutes! While we tried to make sense out of the rather minimalistic art that surrounded us, we wondered why the customary crowd wasnt present at the flea market like the last time. The Bazaar and the art installations area looked like a work in progress until the very last day and we must admit, were quite a disappointment after all the hype built around it. 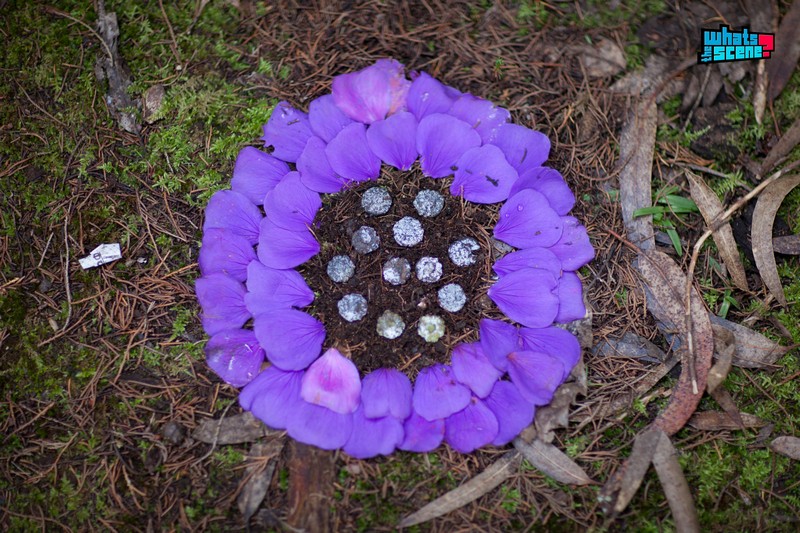 This year there were some interesting international bands that brought in some good variety in addition to the staple upcoming, fairly established and established acts. Although the lineup didnt have people excitedly rushing from one stage to the next in order to catch all of the acts, like the last time, the music was good and we did have fun watching the bands and discovering some new music and talent. Last year, there was only one metal band in the lineup but this time the metalheads had little to complain about, with a good number of metal bands lined up on all three days of the festival. A detailed review of the music here: Day 1, Day2, Day 3. Once again, although we enjoyed the spectacular dance acts that were lined up, we still found the festival slightly lacking in the Arts and Dance bit, which hopefully won’t be the case in the next edition! 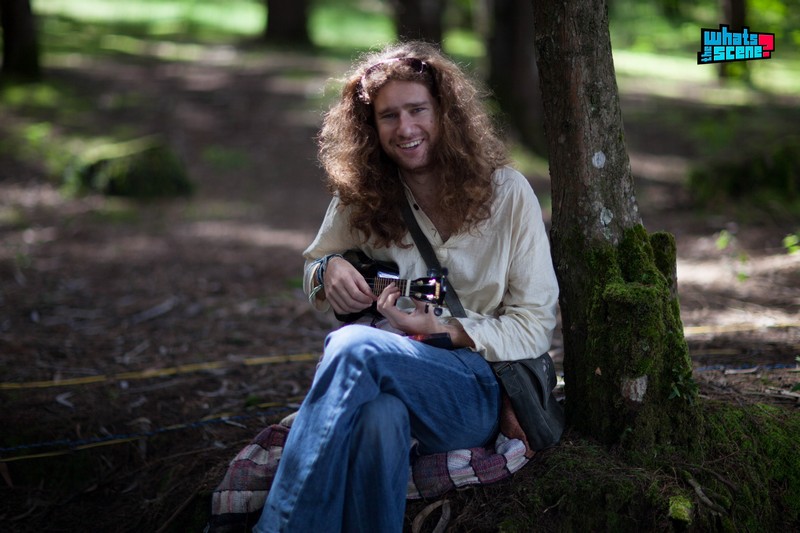 The festival spirit is definitely something to talk home about  the magical locales of Ooty immediately put you in a bright mood and everyone(especially the ones who were attending this festival for the first time) seemed to be having a great time!Those who attended the fest last year had a lot to be desired considering the benchmark that was set in terms of lining up an eclectic mix of artists from around the world and the countrys best acts last year and the entire festival vibe that was notably different and fell flat slightly this year. 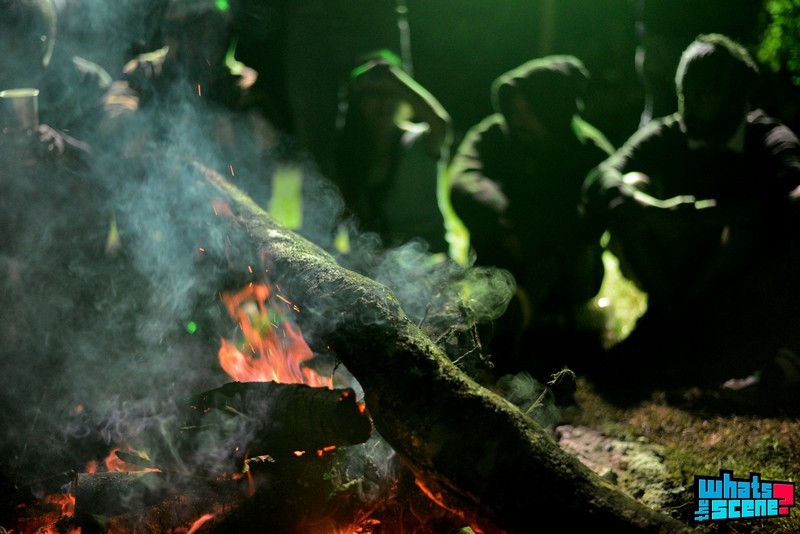 Bonfires were the most looked forward to part of the evening and attracted a sizeable crowd since it got unbearably chilly in the night. While most people did end up having a lot of fun, some people complained that the bonfires were hijacked by the Thaalavattam folks who wouldnt let them do their thing. Speaking of which, Thaalavattams brilliant jam with musical instruments made out of recycled items deserves a special mention! Montry Manuel along with the rest of the Thaalavattam gang seemed to be enjoying every moment. 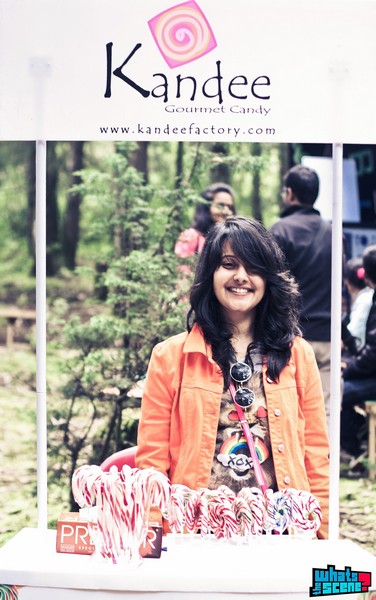 The campsite was a lot more comfortable this time with enough plug points to charge our phones, but the whole concept of Camp G meant especially for girls was a bit of a disappointment  there was little or no difference between this space and the general camping area. If anything, it was more isolated and located right next to the Bikers camp! So much for privacy and alone time with the girl gang! 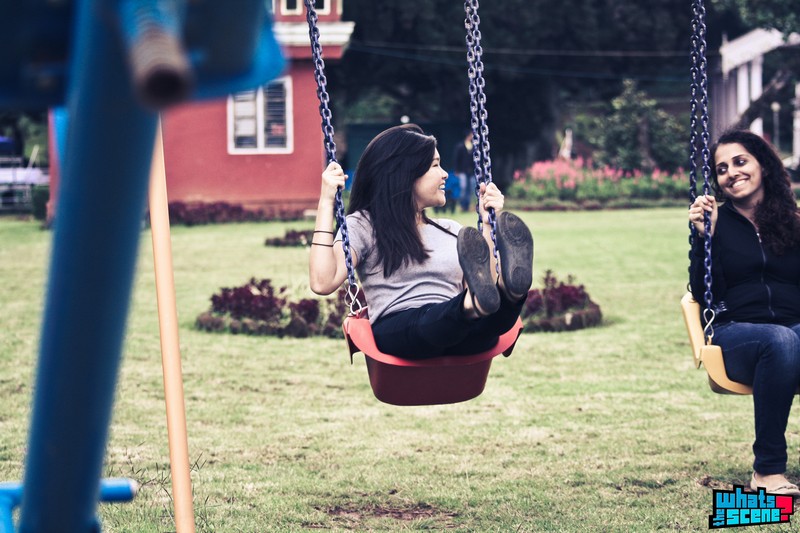 All in all, the goMad festival is definitely here to stay and has indeed earned a lot of fans who will stay loyal and attend every edition. Rumour has it that the next edition of the festival will not be in Ooty, but will be moved to another location. We cannot wait!

When Soul Met Bombay And Left It Awestruck