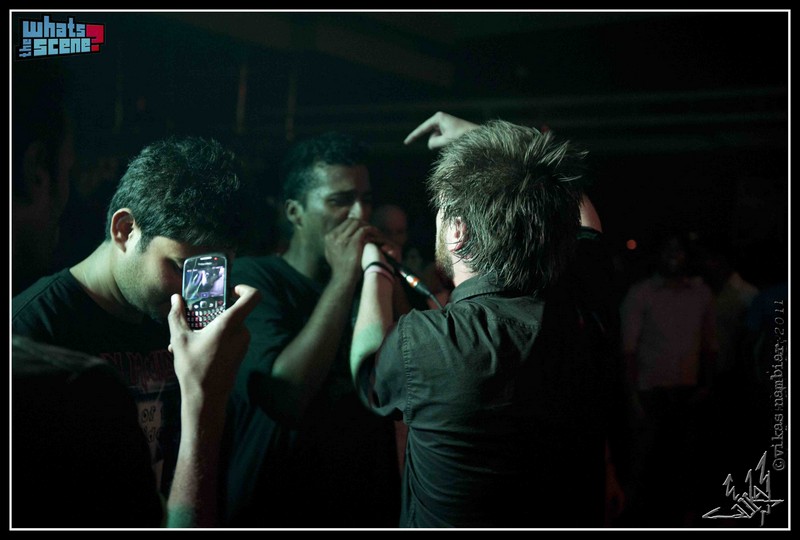 For metal fans of Hyderabad, the Vladivar Pub Rock Fest was refreshing, as Hyderabad has a metal concert once in a blue moon, with bands outside India. The Rock Fest featured the Norwegian Hardcore Punk rock band, Torch who took the center stage, while Thrash metal band Skrypt from Hyderabad opened for them at Cuba Libre on Saturday, October 15th, 2011.

The opening band, Skrypt is one of Hyderabad’s most favorite bands; the five-piece Thrash metal band has influences of Progressive and Death with Scenic Gopi on the vocals, Joel K and Ravi Nidamarthy on the guitars, Rajiv Kumar on the drums, and Abbas Razvi on the bass; these guys opened the evening with some growls and heavy music. They opened with the all-time favorite composition of Skrypt fans – ‘Artifice’, ‘Supremacy’, ‘Scarred’ and their last piece was ‘Constructing the Absolute’, with about a half hour of Thrash metal. Joel on the lead guitar made jaws drop while the rest of the band kept heads banging. With double bass drumming, wild riffs on the bass and guitars, and crazy growls, Skrypt definitely set the mood for the night for all metal heads in the house. Too bad we could not get an encore. 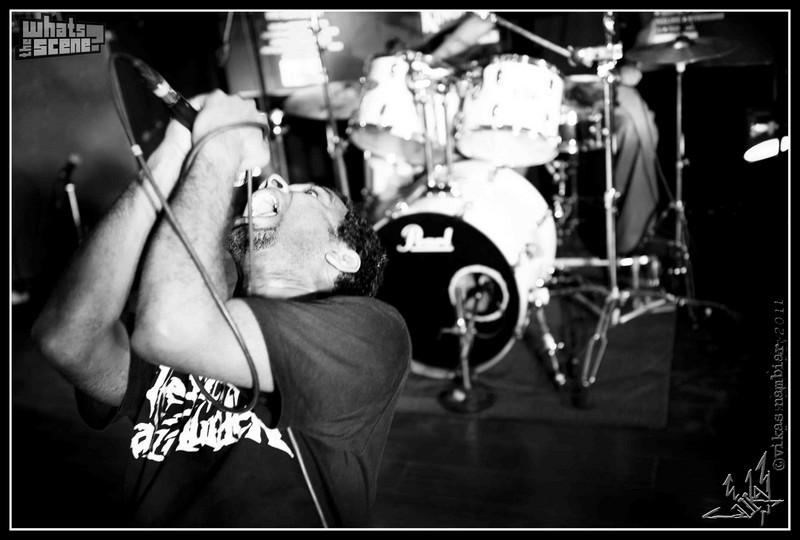 When Metalcore meets Punk, we have the 5 piece band called Torch from Trondheim, Norway. They have a blend of more than two genres, including Nu metal and Emo, which is unique as the tones of all these genres are quite apart. The current line-up included Marius Forbord the vocalist, Jørgen Berg and Ola Pettersen on the guitar, and backing vocals, Tommy Kviseth on the bass, Thomas Farstad on the drums and backing vocals. ‘K-Bomb’, the most popular song from their debut album ‘Death to Perfection’ was their opening number which got the crowd enthusiastic. Their debut album was more bent towards Hardcore punk whereas the later albums progressed towards Metalcore. The set list included ‘I’m all about something new’ and ‘The Experiment’ from their first album. Their music had a blend of harsh and clean vocals, with a groovy touch. The hour-long performance included ‘Lust Trigger,’ ‘Phase Reverse’, ‘Give Life to Evolet’, ‘Creamed Cheese and Ritalins’ and ‘Hathem’ from their latest album Pt. IV: A New Beginning were all closer to Metalcore genre. Their performance was pretty good and they kept the crowd in the groove. ‘Hathem’ seemed to the crowd’s favorite.  For one of their pieces, a random person from the crowd was pulled in to sing. This made Torch everyone’s favorite as they interacted with the crowd. They seemed to reach out to the non-metal fans as well. With the fans asking for more, the band finished with their single ‘Wake me when it’s over.’ 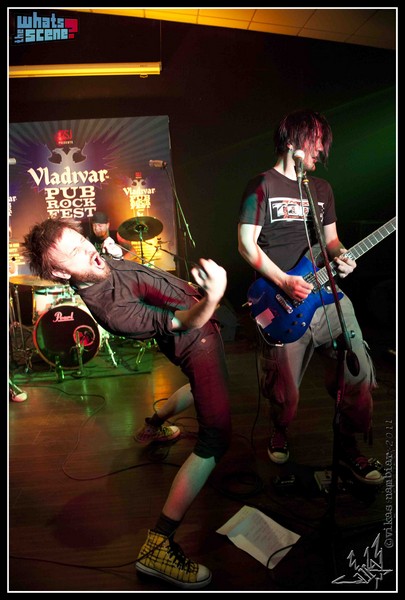 Sound set up is the most important for the outcome of any event. Invariably, acoustics is what makes any event go bad. Thankfully, Nitesh, the guy on the sound saved the day, making both the bands sound great.

Metal fans are not many in Hyderabad. Though people wish to listen to good bands coming in from across the globe, the turnout is not usually great, unless it is a mainstream band. The concert was not well-advertised, which is another reason why the turnout was not too good. Most people who came to Cuba Libre least expected a rock concert to happen. However, many got into the groove and seemed to enjoy the music and more so the performance of the bands. Skrypt’s music is heavier than Torch and is quite unusual to have a thrash metal band play before hardcore punk.

The concert lasted for an hour and a half. The crowd did seem to enjoy even though there were not too many metal fans present for the event. Let us hope such surprises increase the number of metal fans and we get to have more concerts of this sort. The night ended well with Skrypt being loved even more as our local band. As for Torch, I am sure they fell in love with Hyderabad and are surely taking home more fans from here.

W.O.R.M.E Fest 2011 South Zone Prelims at One Flight Down, Hyderabad