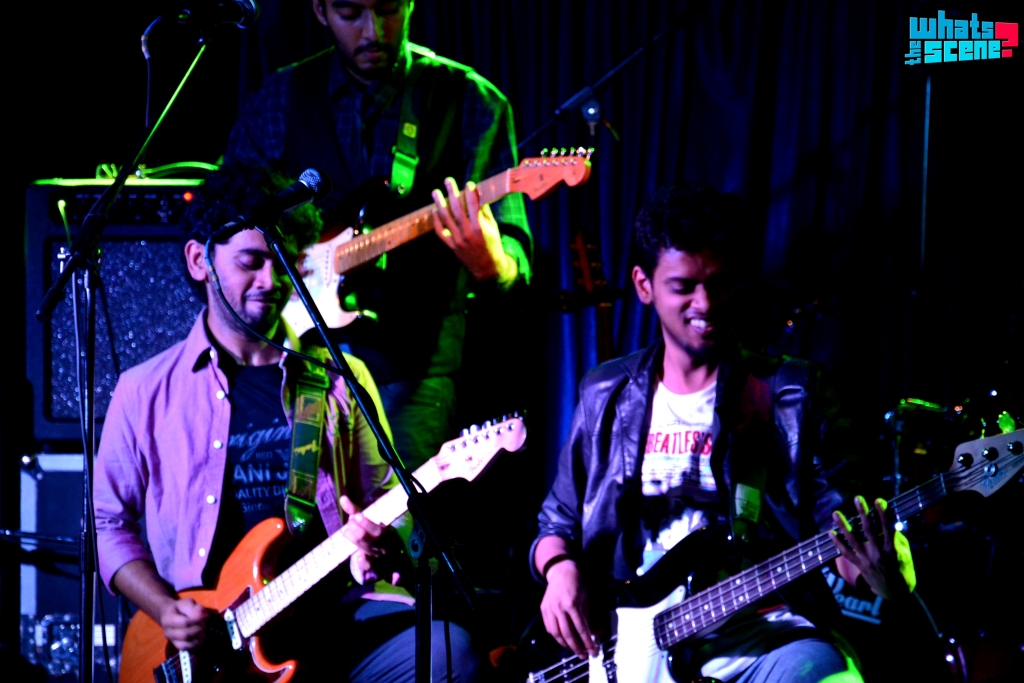 Mad Orange Fireworks has been around for well over two years now. While theyve been rigorously touring the circuit with their special brand of Orange (their words, not ours) rock, weve been appreciating this four-piece bands unique mix of alternative and pop with a little bit of blues-rock vocals thrown in. See, they really are difficult to categorize!

Made up of Michael (vocals and guitar), Ramanan (guitars and vocals), Kaushik (bass and vocals), and Shravan (drums and vocals), the last two years, and quite a few before, have given them a lot of material to put on a full-length album and thats exactly what theyre in the process of doing. The Lifeline Cast is a ten-song album out in the near future. Were done with the recording and itll be out sometime in July, says Michael confidently. 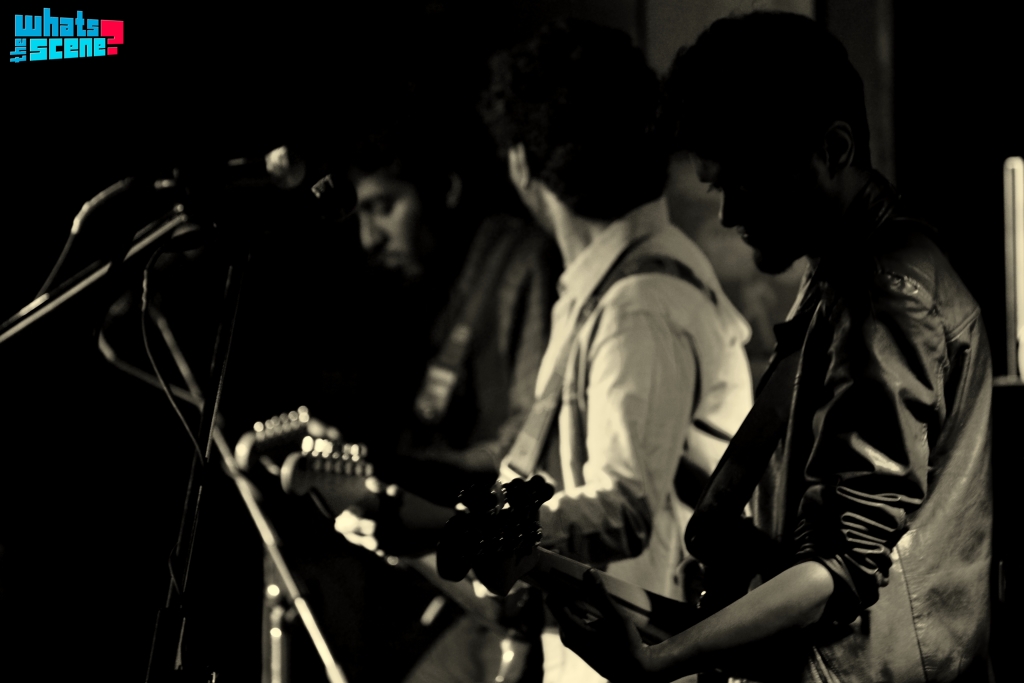 The albums title takes after a section of the lyrics from a song of ours that goes Cant get a grip on the lifeline cast. It basically describes the kind of lives weve chosen as musicians. The album itself definitely has groove in every bit and were hoping that it is interesting enough to be appreciated by musicians and listeners alike.

Theyre doing a preview of their debut album at The BFlat Bar tonight. The album is a compilation of material theyve been playing at gigs for the past two years, and a hefty chunk of material it is! Songs like Black Hole, Empty Saturday and Funny Feeling are easy to make favorites on first listen. 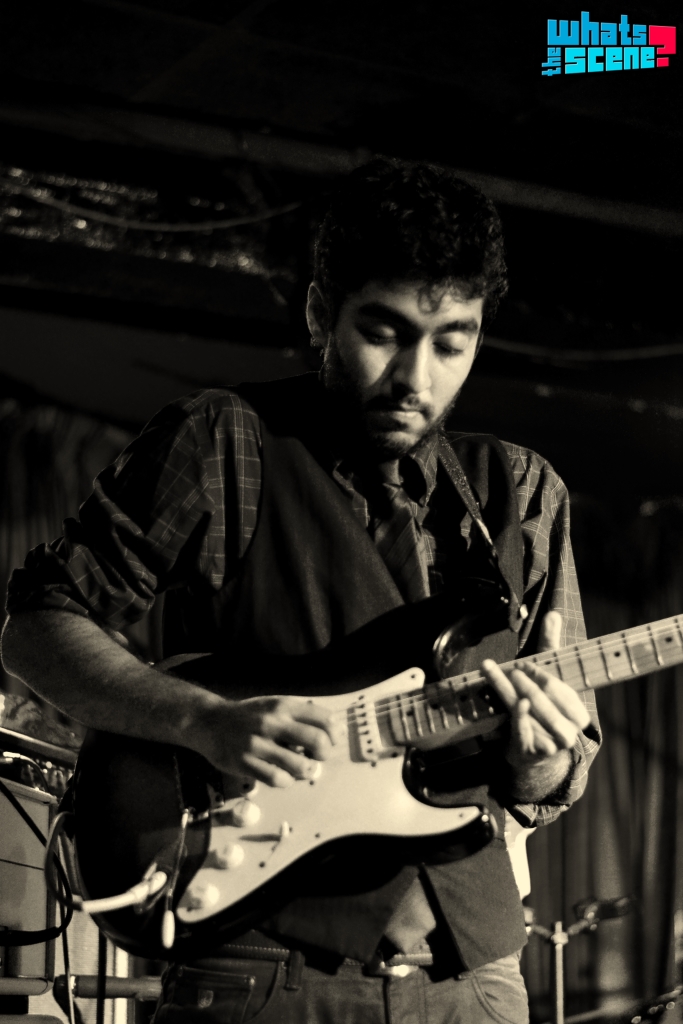 But theres more than just previewing an album to this particular gig (like that isnt enough in the first place!).  Drummer for the band Shravan, whos been a part of MOF even before the band was named, is going his own way and this is a farewell gig in camouflage. Theres no politics or anything involved. He just has work commitments. Weve actually been trying to convince him for two years to quit his corporate job and do music full time but it was a no go. Were sad to see him go because hes a close friend but, knowing him, hell be there for all our gigs, says the soft-spoken Michael about his bandmate. He didnt want to make too big a deal about it so we said wed combine it with our album preview. 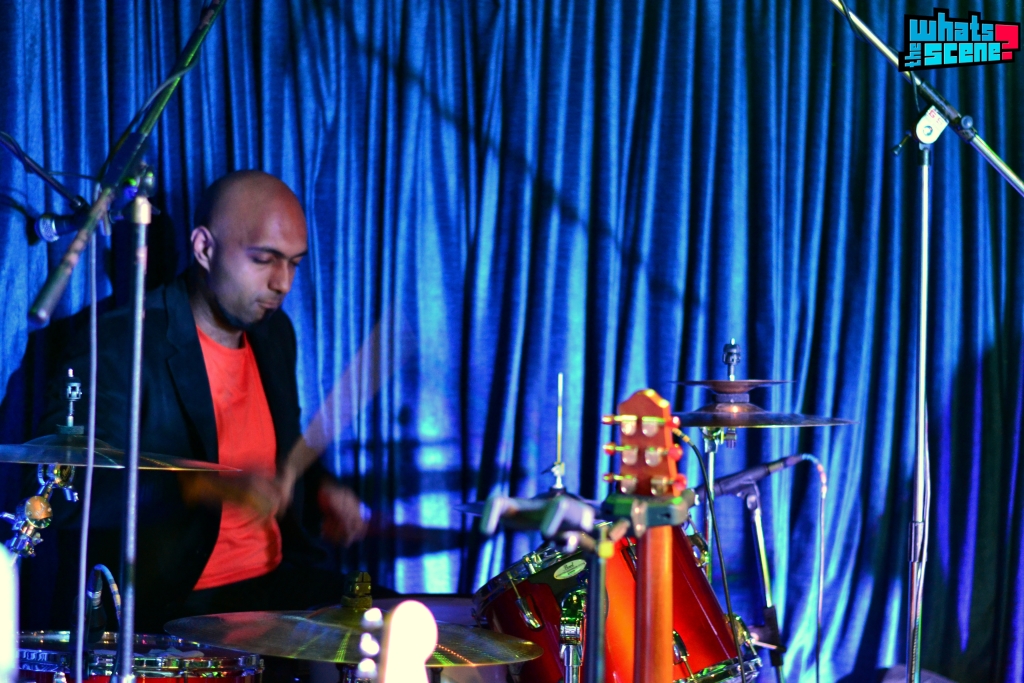 When asked about Shravan, Michael only has good things to say, Hes a hard worker, Id say. This was his first band on a professional level and hes the guy I contacted first when we wanted to form the band. Hes just a really nice guy and has always been there for the band. Also, he was great while recording the album. Hes brilliant at putting down parts and is an interestingly working composer.

In the meantime, well have Deepak Raghu sessioning for us, he adds as an afterthought, though were not exactly sure on that for the long term. We tried to make the interview just the right amount of cliché by asking Michael to describe Shravan in a word or a phrase and he was kind enough to deliver. Hes a hardworking metalhead who loves to groove, Id say. 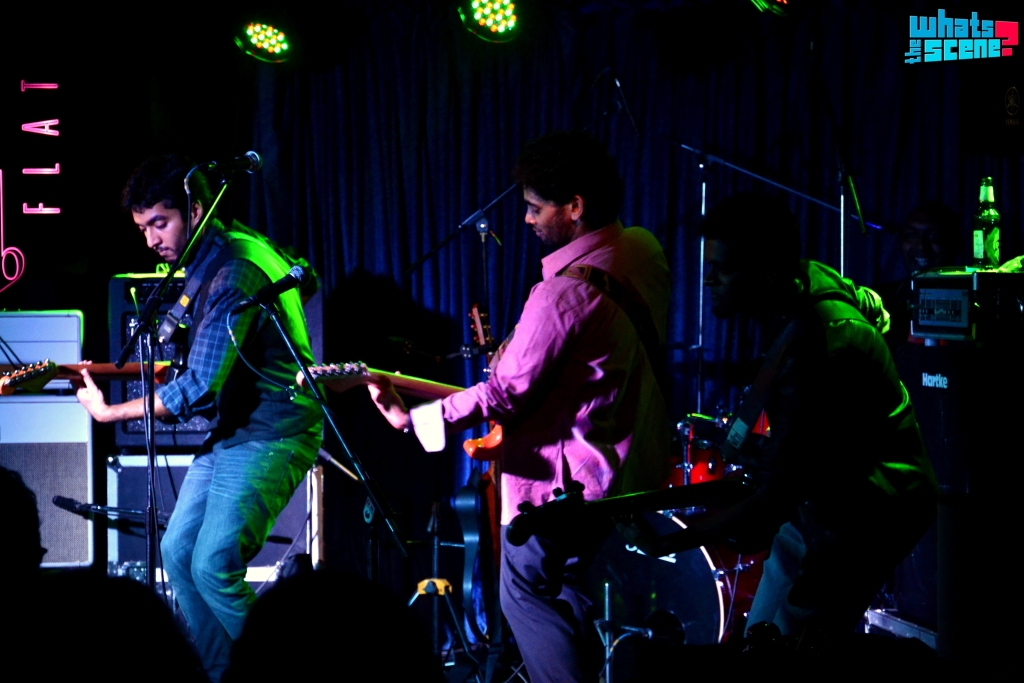 Expect a high-energy gig since its our last show with Shravan and well try to make it as as good as possible! he throws in at the very end when asked about the gig at BFlat. We think theyll hold good to that promise! They’re also playing a set at Dublin in the Windsor Manor on the 15th of June. Be sure to catch them live!

Refuge to embark on a 3-city tour