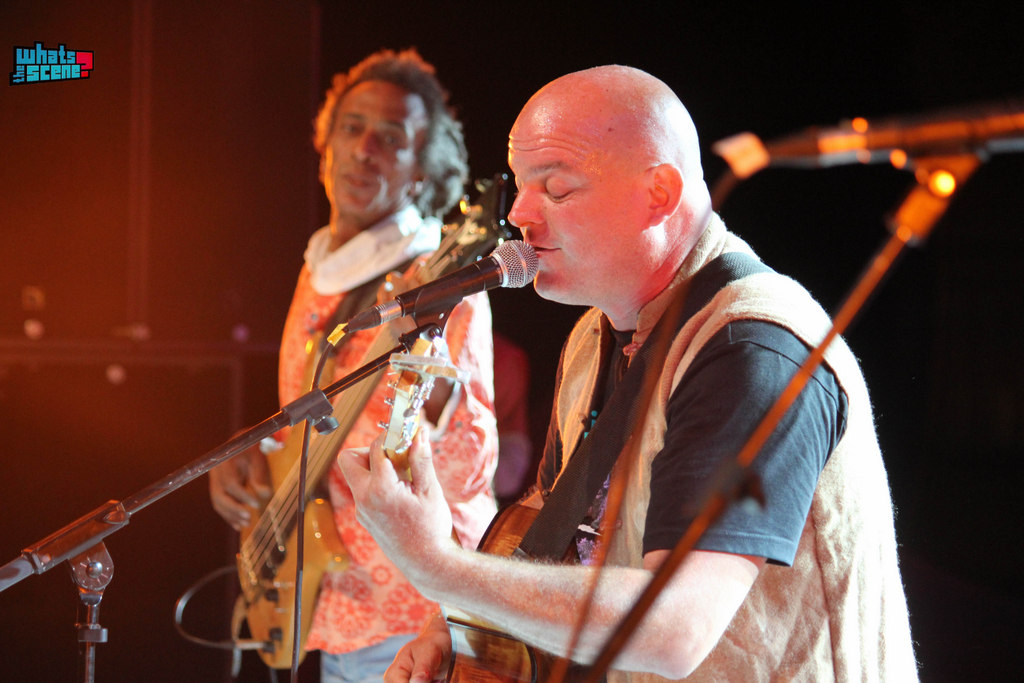 Indo-acoustic popband, Emergence, is joining forces with Soundar Rajan, as  the new drummer of the band.  The first concert with the new look of Emergence will be this coming Saturday;  June 22nd at B Flat , Indira Nagar –  Bangalore.

Krishna McKezie:  I am delighted that Soundar brings in new creative vibe and spark, adding new percussive elements as well as tasteful grooves on the drums

Soundar plays drums and percussions. He is the drummer of E flat, an eclectic band and winner of Saarang decibels IIT Chennai. He is also the drummer of Synergy  and Sri manta fusion band. Next to that he is drum instructor  at Unwind School of Music Chennai since 2008 and Abacus Montessori school Chennai. He toured in Europe in September 2012 for the Rhythm Trail.

Recently Fox TV invited Emergence  to record an episode about the band as part of their Groove Hopper series, highlighting 18 different bands from India. The shooting was last weekend in Pondicherry and Auroville, the broadcast will be by the end of August.

Emergence is a coming together of exceptional international talent. Harmonic textures of guitar and powerful lyrics (Krishna McKenzie) blend with sublime Carnatic melodies played on violin and fused with Tamil (Karthick lyer). This  is then backed by the expressive grooves of rock, funk and ethnic rhythms and an explosive style of fretless and six-string bass (Mishko M’ba). And now Soundar Rajan adds tasteful grooves on the drums and percussion.

Emergence has featured extensively on the Indian music scene, playing in major cities and various music festivals. The band has toured the UK, playing at Glastonbury festival and has also performed at the Maximum India Festival at the Kenedy Centre In Washington DC USA.
Krishna, living himself a dynamic, alternative lifestyle,  promotes active sustainability and a life close to nature, through playing with Emergence. He has organized for the past 3 years  Lively up your Earth : a yearly eco-music festival focusing on ecology, community and music.

Watch the latest Emergence video All along the Watchtower on youtube : http://www.youtube.com/watch?v=ZyT3HGB2d8c. Download the track for free at: https://soundcloud.com/emergencemusic/all-along-the-watchtower
I have no doubt, Emergence and all they represent, will in the next couple of years become a leading name on the international stage

Let’s get the party started with Salud Sessions Volume 4