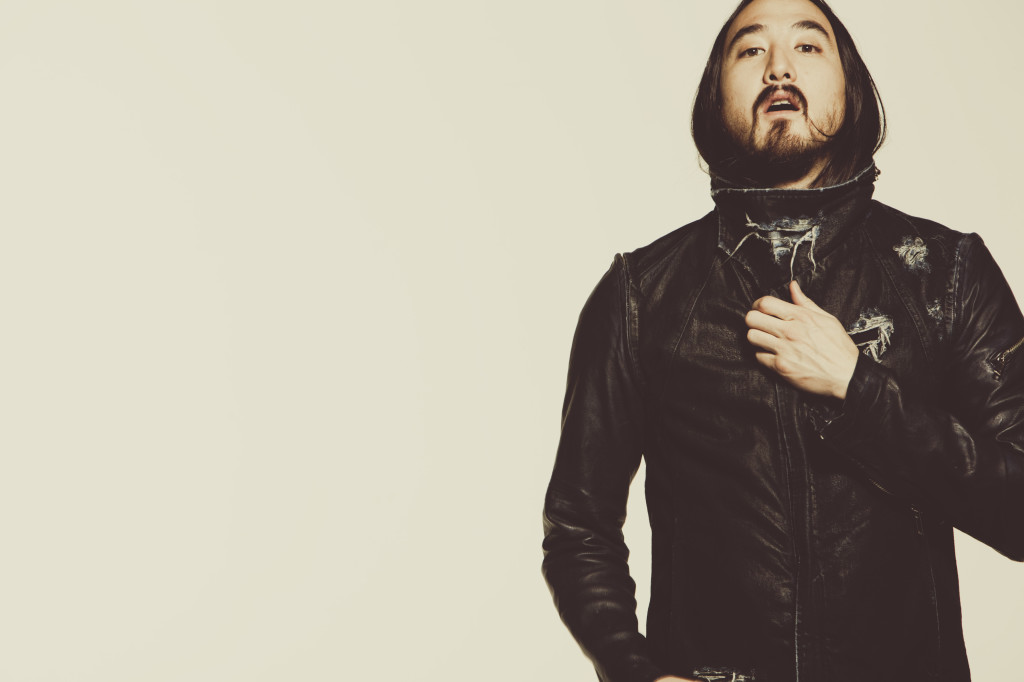 DNA Networks, the pioneers in mega live entertainment in India are back with the Second Edition of their well-received Electronic Music Property Sound Awake. The festival will be held in Bangalore, Karnataka on December 1,  and will see many spectacular live performances by national and international favourites, including the likes of American Electro House DJ/ Producer Steve Aoki and Italian Electro- House & Dance- Punk producer, Congorock and Jacob Plant, UK based elctro/dubstep DJ/Producer.

The Ministry of Sound – This stage will feature the Top Resident DJs from across the world-  Carl Hanaghan, Dean Oram and Nathan Cozzett.

Hedkandi – This stage will feature artists epitomize the sound from their international dance floors namely Shane Patrick and Patrick Hagenaar.

Speaking about the second edition of Sound Awake, Mr. T. Venkat Vardhan, MD, DNA Entertainment Networks says, “In order to enhance the festival experience this time around, we have a headline act in  Steve Aoki, who is one of the top DJs. He is also known for the signature performance and interaction with the live audience. We will once again have the Flea Markets from Goa which was a great success the first time for the fans.