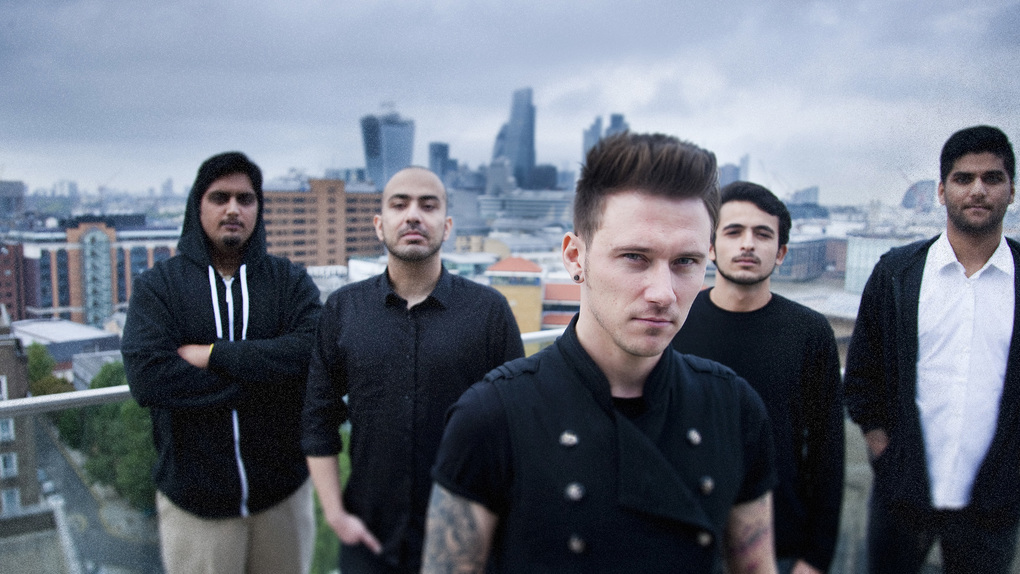 Skyharbor have released their brand new single ‘Evolution‘ from their latest album – the follow-up to Blinding White Noise, which hasn’t been named yet. Speaking about the single Skyharbor says, “Evolution pretty much sums up the journey weve been on. We feel its the perfect introduction to our second album and we hope you enjoy it as much as we enjoyed creating it.”

The band is currently crowdfunding for the launch of their new album. You can join the band’s crowdfunding campaign here. A free download of this song in HD is available for those who join the pledge campaign.

Pledgers will get access to weekly interviews, studio footage, and a behind the scenes look at whats going into creating this album. They will also be the first to know the album and song titles, and get sneak peeks at all the songs on it. They’re also offering bonus tracks, handwritten lyric sheets, Skype vocal and guitar lessons, signed CDs and merchandise, online PS3 gaming sessions with Dan, with the pledger’s name in the album credits.

For the “really special Pledgers” the band will  do guest vocal and guitar spots for the band/project, produce and mix the bands song, record a cover song of their choice, and they’ll also write and record an exclusive song dedicated and personalized just for the pledger!

Skyharbor says, “To all current pledgers, thank you again for everything. We hope you’re enjoying the new music!”