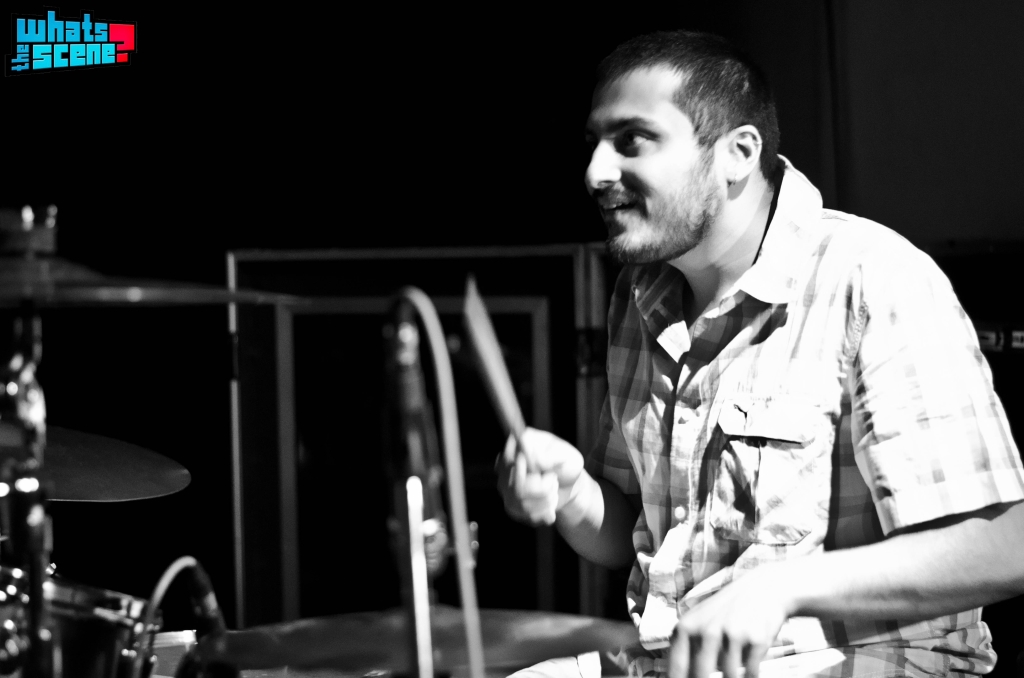 When The Supersonics took the stage at Opus on Friday, one mightve thought that theyd died.

No, Im not talking about audience expiry by pleasure, but the band itself. The photographic slideshow on loop that served as backdrop to the bands set consisted of old gig posters (that showed the bands excellent sense of visual style) and a mix of performance, publicity, and fly-on-the-wall pictures shot with a stored-for-decades-in-an-old-shoebox feel teased a nostalgic tear from my eye. Of course, you had four men who roughly corresponded to the photographs playing music on stage, but I still got the feeling that some page had been turned even if the same content was being replicated. 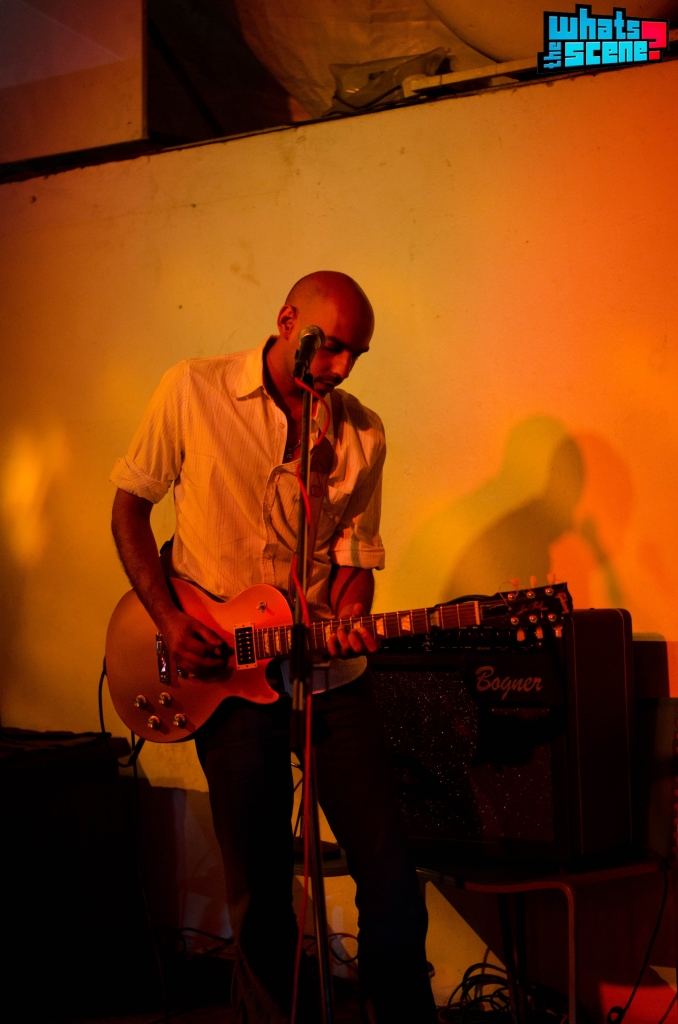 The Supersonics, of course, are a Famous band. Not famous, but Famous, i.e. in 2012 theyre spoken of in appropriate circles as The Supersonics are back, even as the occasional interloper lay back and thought of Seattle. A band that stormed into popular consciousness in 2008-09, they released the album Maby Baking in 2009 and gained airplay on MTV too (as if that is a measure of popularity anymore) before disbanding in 2010. But, now, The Supersonics are back.

The past year, I happened to live in Kolkata. Though I harboured vague memories, for the most part, I knew of Rohan Ganguli as the guitarist for The Saturday Night Blues Band – one that popped up any day of the week to play at Someplace Else (really, thats the name of the venue. Theres also a The Other Place in Kolkata. When the Supersonics reunited, I was in attendance for both their first secret reunion gig that had been appended as a secret Japanese bonus performance to a concert featuring The Lightyears Explode,Blek and the aforementioned SNBB. Then there was a later show, also at Someplace Else, at the Kolkata edition of the Kingfisher BeerUp. 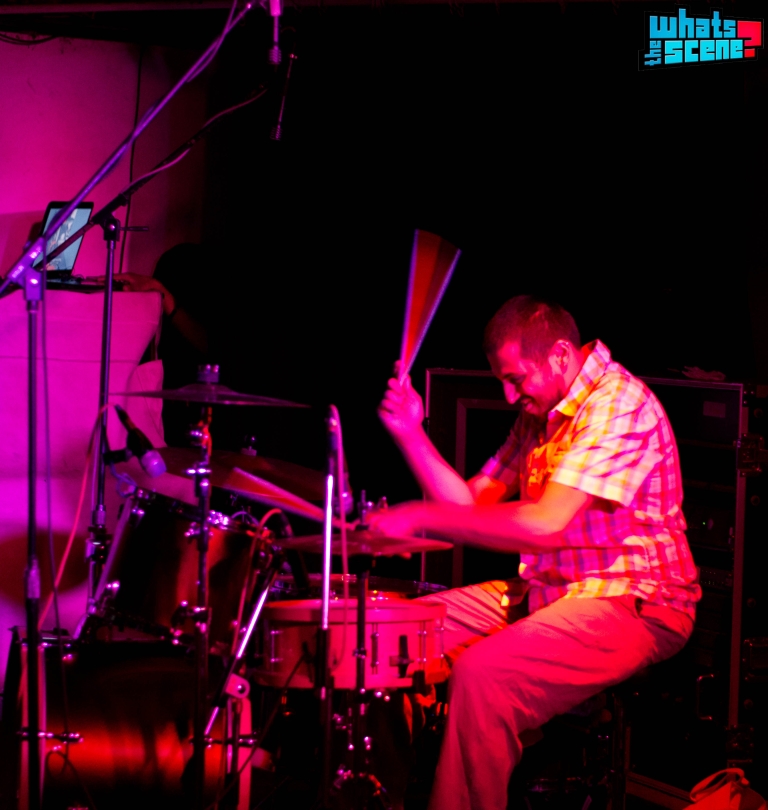 Both performances can best be described as enh.  Home-turf advantage, an intimate venue and a crowd that could sing-along to Yeah, Whatever – what more did they need? Yet, enh. Perhaps they were just rusty.

And that brings us to this particular performance. Opus itself has always struck me as a slightly loopy place, its combination of an open space (with a barely-there roof to keep the outside out) and low slab tables amongst pebbles reminding me mostly of a makeshift wartime medical camp. It didnt help that the walking wounded were amongst the crowd during gig night  I saw at least a couple of people with a winced stride, and one casted and crutched. 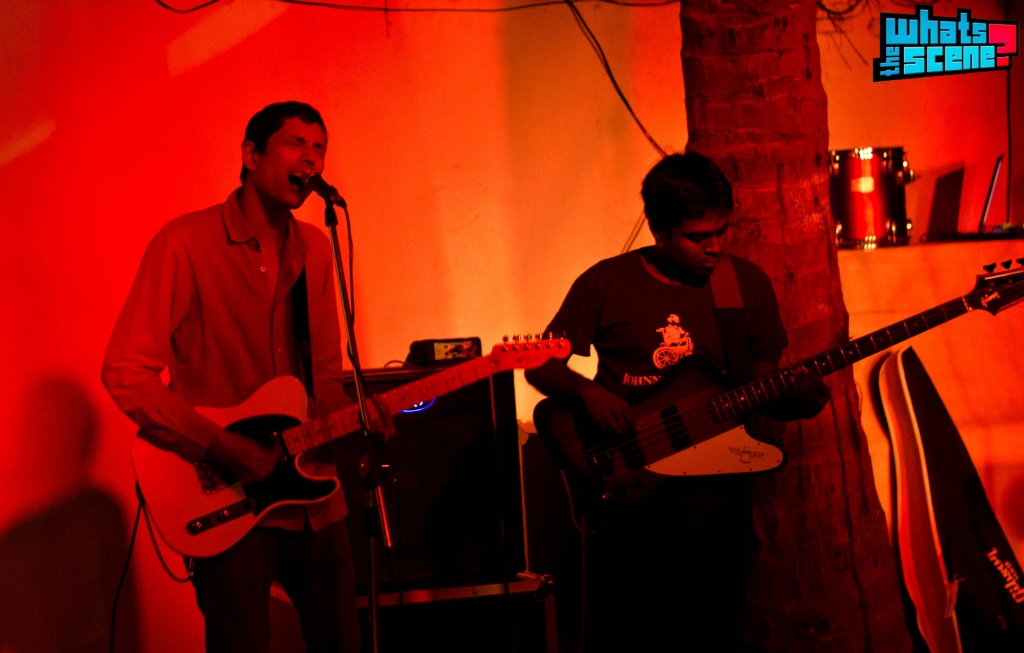 Its slightly better than HRC, in that the band arent treated like caged animals with a restraining order that stipulates a minimum distance to be maintained between musicians and crowd, but still not optimal for a concert, and certainly not for a band like The Supersonics. Barely a handful of the people in attendance were standing and the rest seemed to be there for Opus and not the band (one table paid its bill and left in the middle of the set). To borrow a phrase, this crowd was a Wimbledon crowd and not a Rajnikanth crowd  no singing along and outward expressions of emotion here; all were seated and clapping politely.

Right from their first note, they brought it.

Rohan, of course, has always looked like Nosferatu teasing a guitar, while drummer Avinash and bassist Nitin fit snugly, but the man to watch is frontman Ananda Sen – he is electrifying. He looks like an anorexic John Reis (which, come to think of it, a large portion of Kolkata does) and is 100 percent coiled tension bound by the limited stage, swaying and writhing in place while barely cracking a smile, ever-threatening to break free and pounce at the closest table – or at the least pinch their beer. 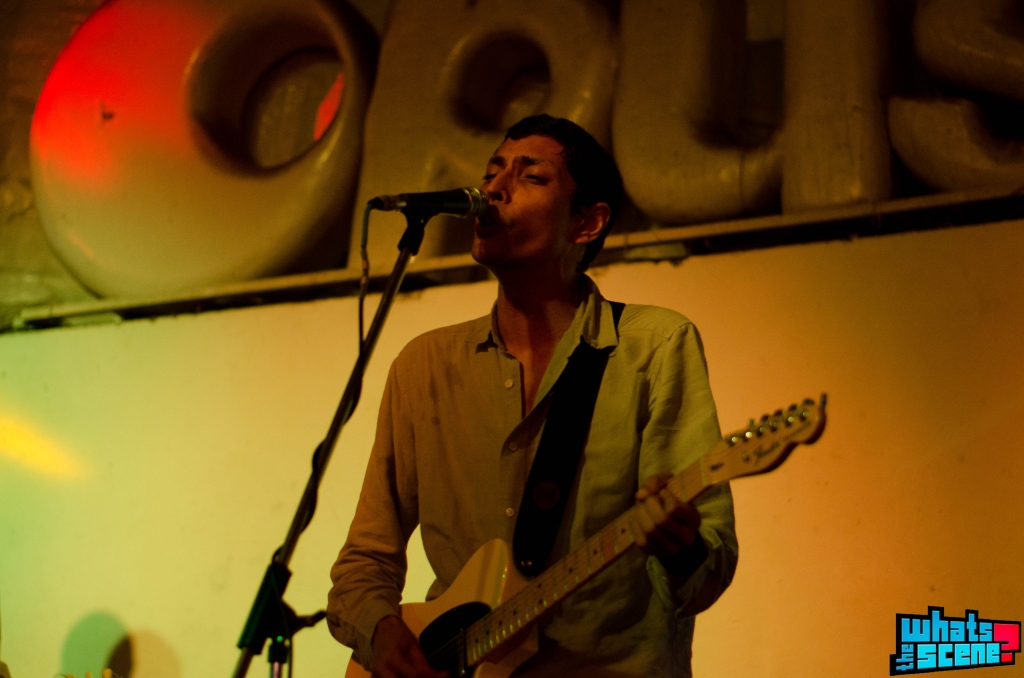 They tore through their initial set, including Maby Baking staples Far From the Human Race, 170 and In Memory Of, without comment or complaint, yet with a spark that had been missing from their earlier concerts. Maybe theyd just found their groove again. They broke after a (seemingly) criminal barely forty minutes, announcing that they were done for the night. The crowd looked nonplussed for a minute and then, with a vague tinge of feeling short-changed, returned to their food. After about fifteen minutes, the band took the stage again without any flamboyance of an encore, and played on for a further half hour, mingling old cuts like Policemen and Nice Guys with new material as well.

Admittedly, while theyre an absolute hoot to experience, theres a fair amount of spot the influence in their songs and the Supersonics are a band that wear their influences on their sleeves (or their t-shirts, as the case may be)  at the least one can spot tinges of the Velvet Underground, Green Day and Weezer in their music (my notes from the set include a scrawl that reads that song that sounds like the Sweater Song). But, thats fine. Really, I mean that  theyre good enough, fun enough and bring enough originality to the table that the influences remain just that, influences, and dont veer into the territory of that nebulous film industry euphemism, inspiration. 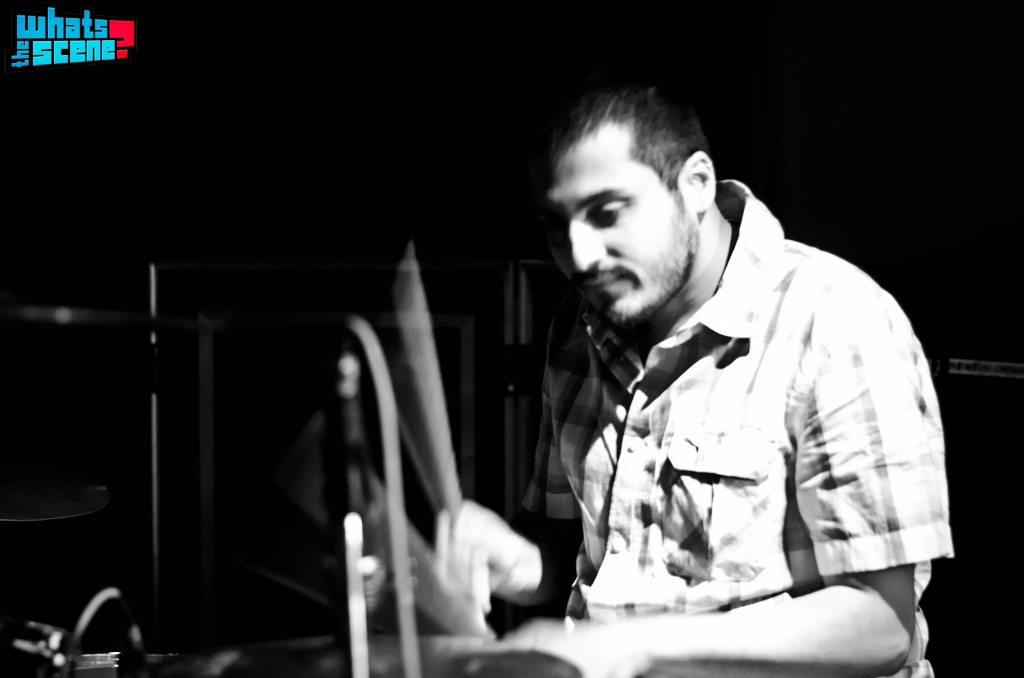 Listening to Maby Baking after having seen them live felt like something inferior after something superior, for which an appropriate metaphor shall be inserted at a later date. The donkey-kick to the gut of the drums, the buttery groove of the bass, edgy guitars and, above all, the vital yelps of the vocals are certainly worth the trip, and then some  contrast the live and album version of In Memory Of, for example. I cant stress this strong enough  if you have the chance to watch them live, GO.

Maybe I was just feeling sentimental on the night, but looking at those photographs made me sad, even though I could see the band right in front of me. Blame the filters used, but the band on screen seemed to be from another age, while the band on stage…?

It doesnt matter, does it?