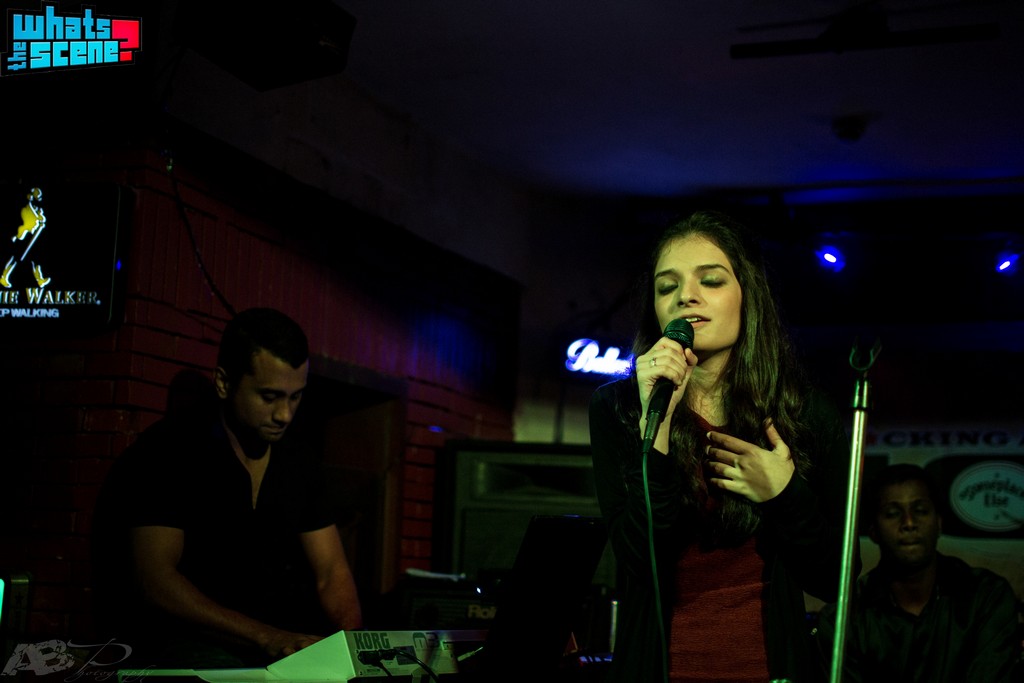 Kolkata has a reputation of welcoming out-station musicians of all creed and color with open arms, especially if they belong to the established category.

But what if you arent an established musician? What if you are a young female artiste who is completely unknown to the average Kolkata music lover? What if you, the artiste, decides to not only perform in Kolkata for the first time, but also launch your album in this city as well? Does the city embrace you or reject your musical efforts? 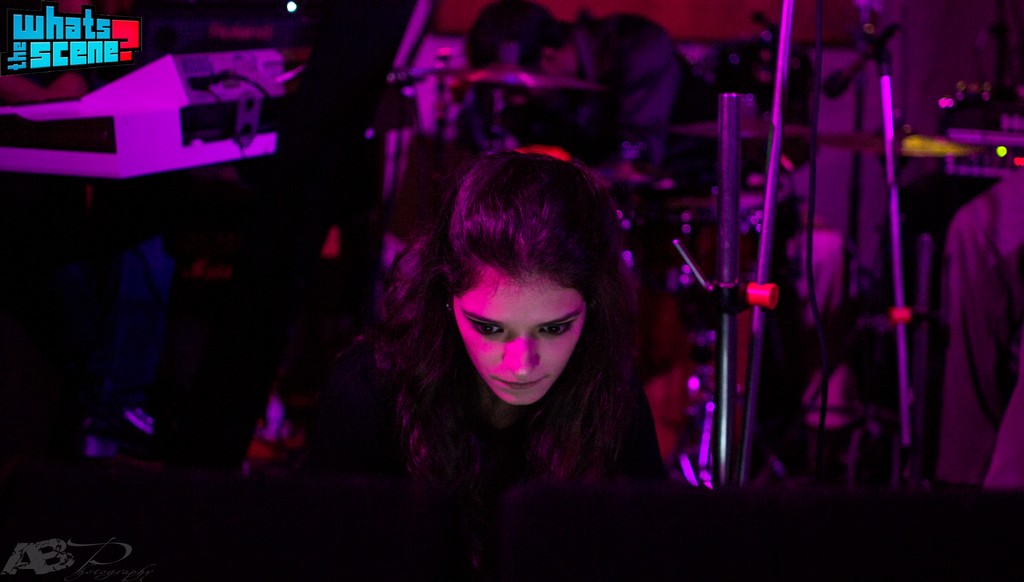 These and many other questions came to mind when the promos for Malis debut performance at Someplace Else started filtering through. For those of you who may not know, Mali (Maalavika Manoj) is a Chennai-based lass who came to prominence in the local scene as the vocalist of the band Bass-In Bridge. With the demise of the band Mali decided to go solo and fulfill her ambition of becoming a full-time singer/songwriter. After the success of her recently launched debut album Deceptive in the Chennai circuit, she probably decided it was time to reach out to the rest of the country  and rightly so, since no new artiste can ever hope to sustain herself or grow artistically just by remaining encamped within her own local comfort zone. Picking Kolkata for her first ever out-station gig was a brave decision, especially when hardly anyone in the city had ever heard of her, much less heard her sing. 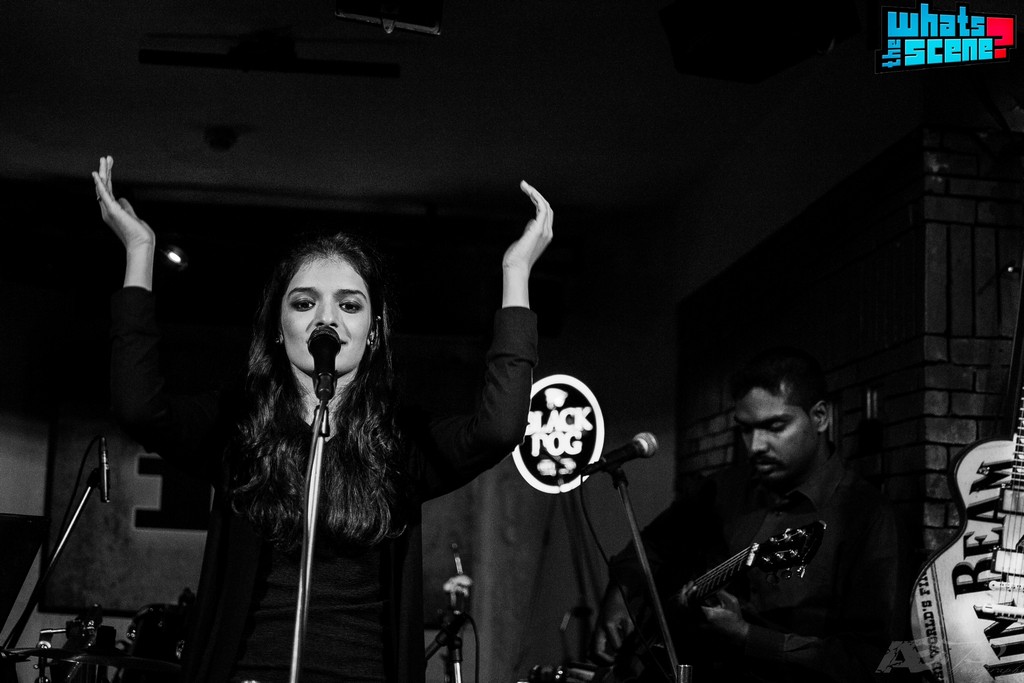 In the day and age where most singers contort and distort their vocals to sound all new-age it is rare to hear a vocalist who keeps it fresh and simple and allows just the melody in her vocals to speak to you. Malis approach to singing however is just that, and her refreshing vocal style made it easy for her to win over the Friday night Someplace Else crowd on the 19th of July, . With a set-list that was dominated by popular covers the young artiste sang her heart out to the crowd  most of who were lolling around waiting for their weekly Friday night dose of Hip Pocket. And truth be told, during the initial stages of her gig the sparse crowd wasn’t really paying much attention  being an unknown factor possibly left her at a disadvantage. However this young artiste did not lose heart, and with the able assistance of her band – Vivin Kuruvilla on keyboards, Naveen Kumar on guitar and Allwyn Jeya Paul on drums – Malis beautiful voice eventually won over everyone in attendance. Her renditions of Don’t Know Why, Fever, Losing My Religion, Another Day In Paradise, Master Blaster and Waterloo allowed her to demonstrate her full vocal range and she even had a few Spanish and French covers in her repertoire: Mas Que Nada, Viens Jusqu’a Moi and Besame Mucho. But it was her performance of The Corrs song Runaway which bowled the crowd over, and it was amazing to hear her sounding so much like Andrea Corr. 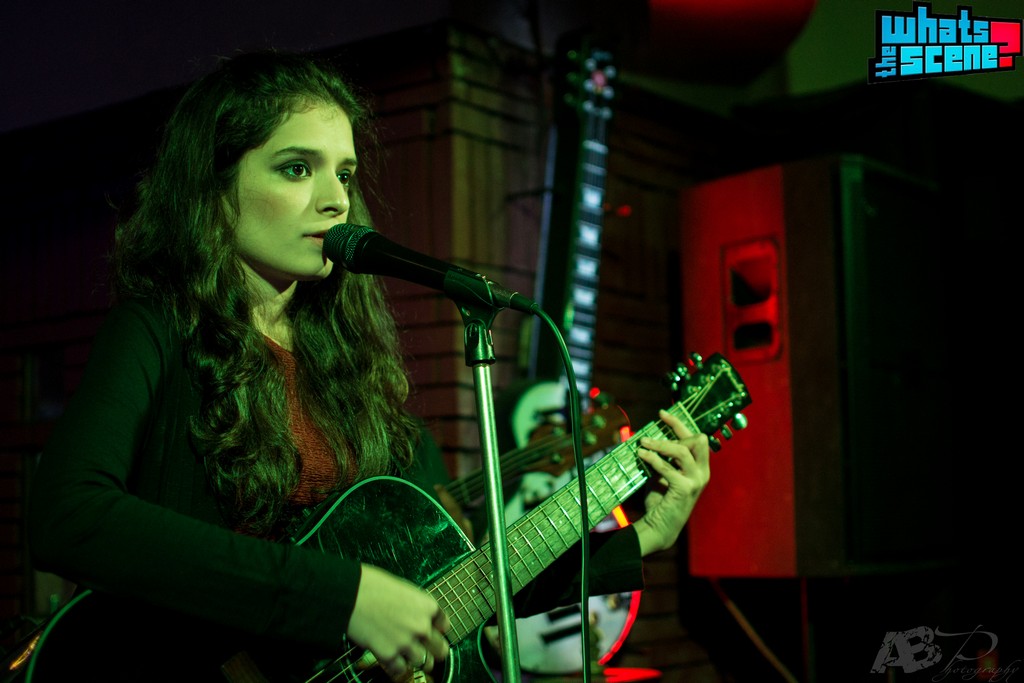 Malis vocal style is a throwback to the age of the Park Street crooners of the swinging 60s and 70s. And so it was fitting to see Kolkatas original didi Usha Uthup come down to Someplace Else and lend her support to the young singer. In fact not only did she give her stamp of approval to Malis vocal efforts, but she also got up on stage and belted ‘Skyfall’, her powerful vocals arresting everyone inside the pub  undoubtedly one of the highlights of the evening.

Mali brought the curtain down on her debut Kolkata performance by singing a few lines from This One’s For You and Wannabe  two songs from her debut album. As this gig was also doubling up as an album launch, it actually would have made sense for her to have highlighted more songs from her album rather than to lay emphasis on her long list of covers. Performing her originals would have also helped her to showcase her songwriting talent to the Kolkata crowd as well  something which she might want to keep in mind for future gigs. 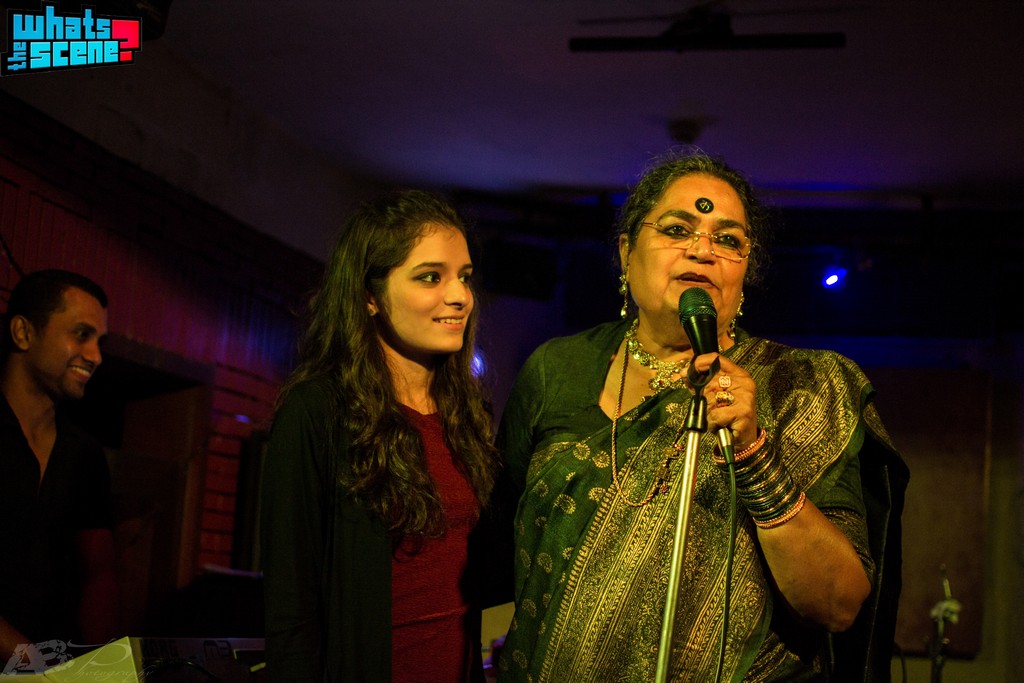 And so we come back to the questions asked at the beginning of this review  was Kolkata capable of embracing a young female artiste from Chennai, still to-be-established and a veritable unknown to the local Kolkata crowd? Undoubtedly, yes. Was her album launch the success she was hoping it to be? Honestly, no. Getting herself known to the Kolkata public was a huge task in itself, and the added burden of promoting her album in this city was always going to be a tough task. But having said that, achieving one out of two is a fair achievement and it undoubtedly lays a positive platform for her future endeavors in the City of Joy, where she can henceforth be guaranteed a warm welcome from the music lovers of this city.

Gingerfeets Kolkata Debut at Someplace Else, The Park