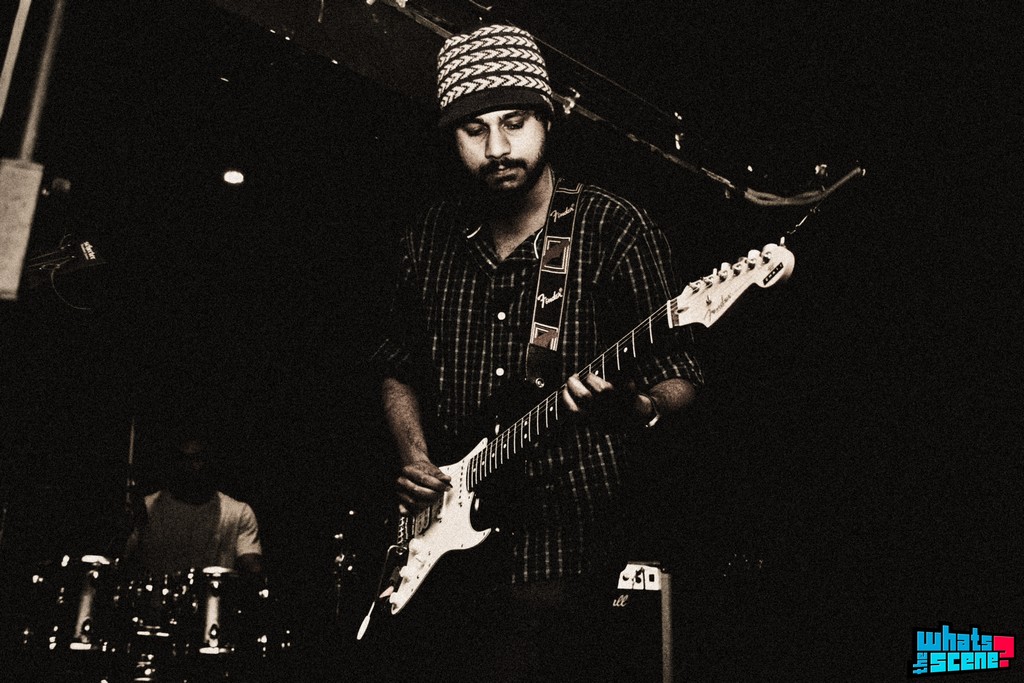 Post-rock is a genre that I have never experienced live before, perhaps due to the dearth of post-rock bands in this country, although Mumbai has the privilege of being home to  Pangea, who I would say are similar but I am yet to see them live as well. Unfamiliar readers can check out bands like God Is An Astronaut, Explosions In The Sky and Isis for reference and some good ear-therapy. So when I heard about Until We Last, I was, needless to say, excited.

Ambient music is something you would listen to from the comfort of your plush sofa, because more than just music, it can often be an experience and there is much going on in every song, and in a live setting many things do tend to get lost due to the acoustics of the venue. So I was skeptical about whether they would be able to do justice to the recordings that Id heard online and whether it would be as captivating or not. 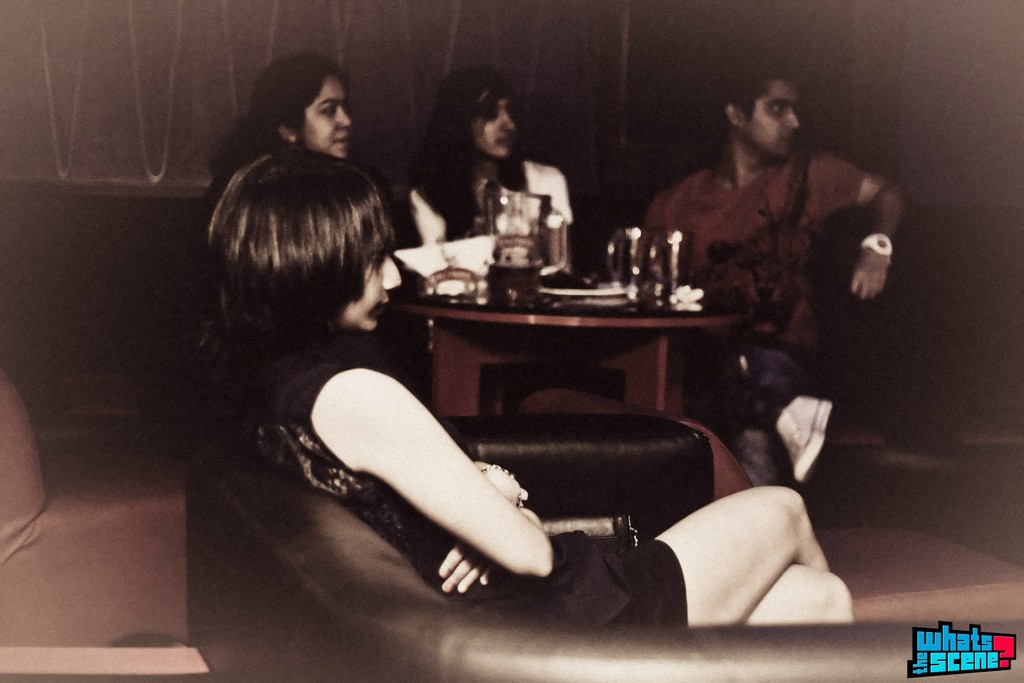 A graduated bedroom project , Ketan Bahirats work has gone through many lineup changes and a formidable early sound is what you have now. You know the band is interesting enough from little more than a soundcheck. Ralston Dsouza is powerful and precise behind the drums. The twin guitars layer seamlessly and the musical textures are lush and calm leading into big crescendos. Simple grooves carried over long melodic passages ease into the rising parts of the tracks at a measured pace.  Subtle basslines by Anjan Bhojraj keep the rhythm interesting in sections. Well placed voice samples add to the overall experience. They have a good sound to start with and theres more to look forward to live than the recordings available currently. It would be interesting to see how the future looks for them, going by some of the new tracks they played for us in their extended set time. As promised in a Facebook post, the previous evening the band gave out free copies of their CD with a nice flower motif cover to the crowd. 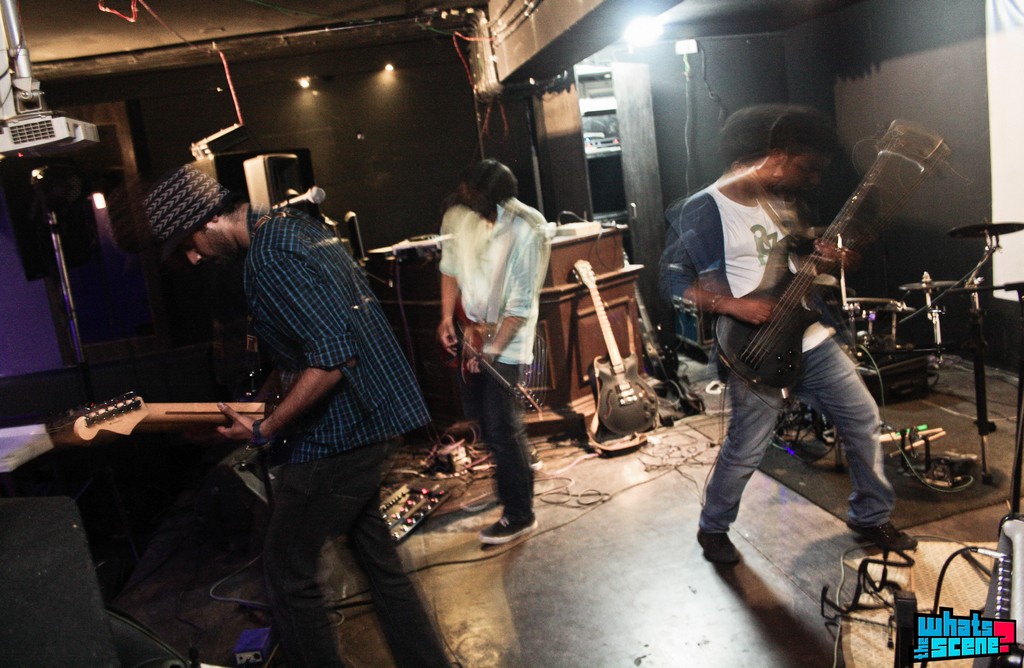 One thing that would help is if the band would seamlessly go from one song to the next. Sometimes, breaks tend to jerk a listener back from fairy unicorn land to the real world of common stage banter. Some tracks that really stood out that evening were To Space And Back, which had an absolutely enchanting outro, and Rain which was perhaps the most minimalistic track of the evening, yet so soothing in its simplicity.

Until We Last completely destroyed any fear I had about post-rock played in a live setting, irrespective of the venue. The 25 people present were treated to a fairly great set, but we did feel hassled unnecessarily at the venue – our petty troubles went from being billed separately by different entities within one establishment to sorting re-entry via a standard protocol mass eviction. A common alignment between stakeholders is key to providing a stable foothold for new music. The venue/service can contribute too, and anything better than pretending to care will help improve the experience. The audience needs convenience above all else and an unpleasant evening is a bother we settle by avoiding it altogether in future. 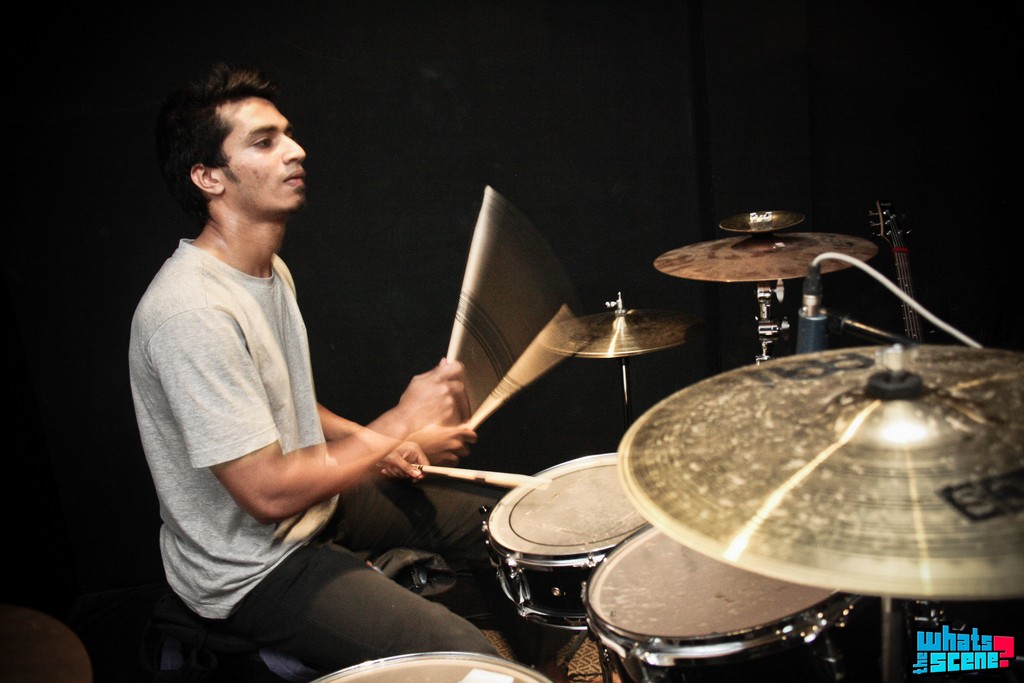 It is an effort to remember what the songs are called. I wouldnt blame the band however, as most post rock songs/bands tend to sound similar as theyre mostly instrumental with no lyrics to differentiate between them, and the motifs/crescendos can be monotonous unless the band makes a conscious effort to set itself apart. It is also a difficult thing to hold a larger audience with a guitar driven sound that lacks vocals but my early impression of Until We Last is certainly very good.

The Rolling Stones Metal Awards at The Blue Frog, Mumbai