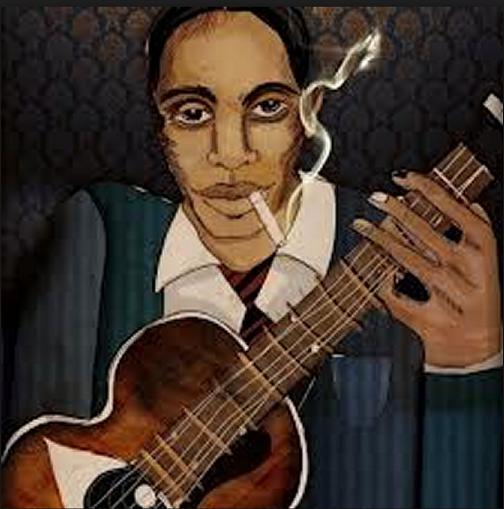 In the history of all Blues music, there is a man whose life has become a folk tale. Legend has it that he was poisoned by the jealous husband of a woman he was flirting with but what really attracts attention to his life is the story of how he made a Faustian deal with the devil. Not that he enjoyed any fame in his lifetime  he was largely unpopular even long after he died. People have studied his life, interpreted it, dissected and analyzed it.