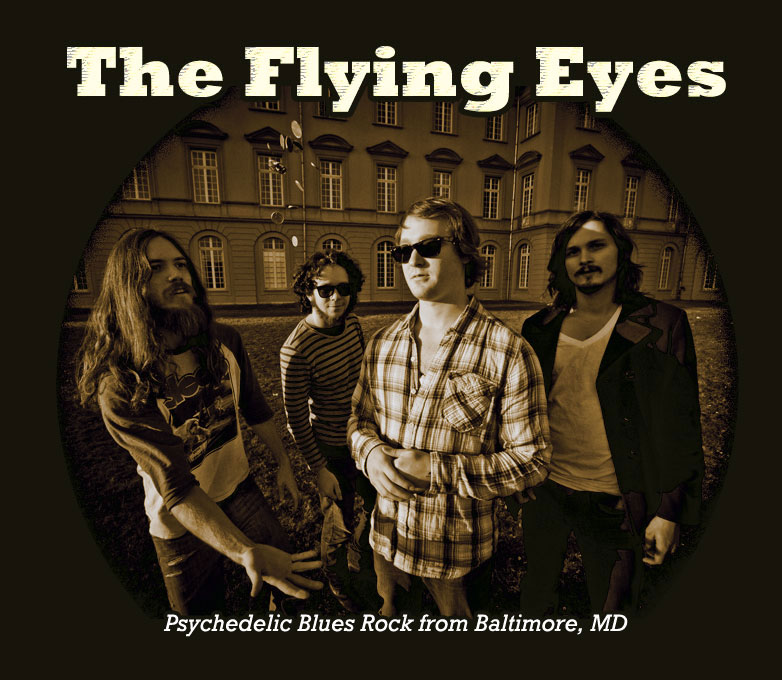 The Flying Eyes, Psychedelic rock band hailing from Baltimore, Maryland, have officially announced that they will be headlining the Antaragni, IIT Kanpur festival that is scheduled for 24th – 27th October .

Antaragni is the annual cultural festival of IIT Kanpur that started way back in the 1960’s as Culfest, the festival is in its 48th edition now and has witnessed performances by ShankarEhsaanLoy, Poets of the Fall, Sunidhi Chauhan and Raghu Dixit in its previous editions.

Watch this space for more information.

Chaos in the CBD – Constraints of Time Travel Review