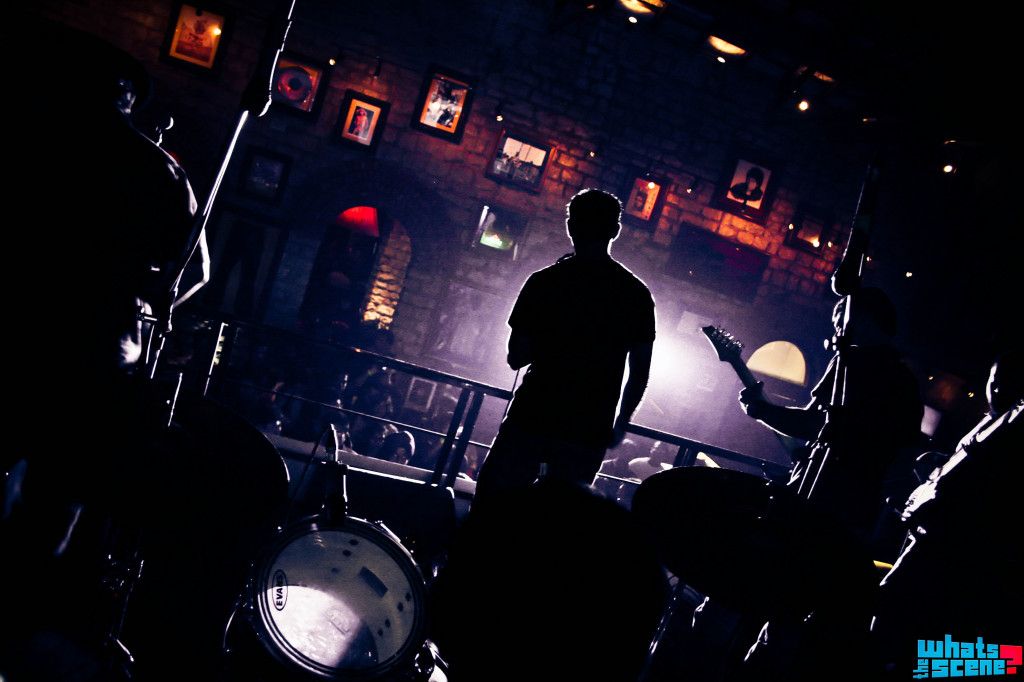 Sometimes being a little late for a concert isn’t such a bad thing. On Thursday, October 6th, I walked into Hard Rock Café a few minutes into ‘Even Flow‘ and it was like being taken bodily out of Bangalore’s sticky traffic and being hurled into a musical blitz. Possessing the stage was Chimera – these guys have come a long way since their college days in Manipal, winning the Economic Times Rock Challenge in 2010, and after a brilliant stint in Bangalore this was to be their farewell act.

No politics, no teen angst, no agenda…this concert was about looking forward, and ‘Even Flow’ by Pearl Jam (with its swaggering, irresistible momentum) made for a great start to the evening. It was followed up with Audioslave’s ‘Show Me How To Live’, and it was with this song that Ankit Basu, the bowler-hat-wearing lead guitarist, made his presence felt as the man to watch on stage. Lead vocalist Sandeep Ravula sure had the strong supple voice for the songs, and he was quite a live wire on stage! 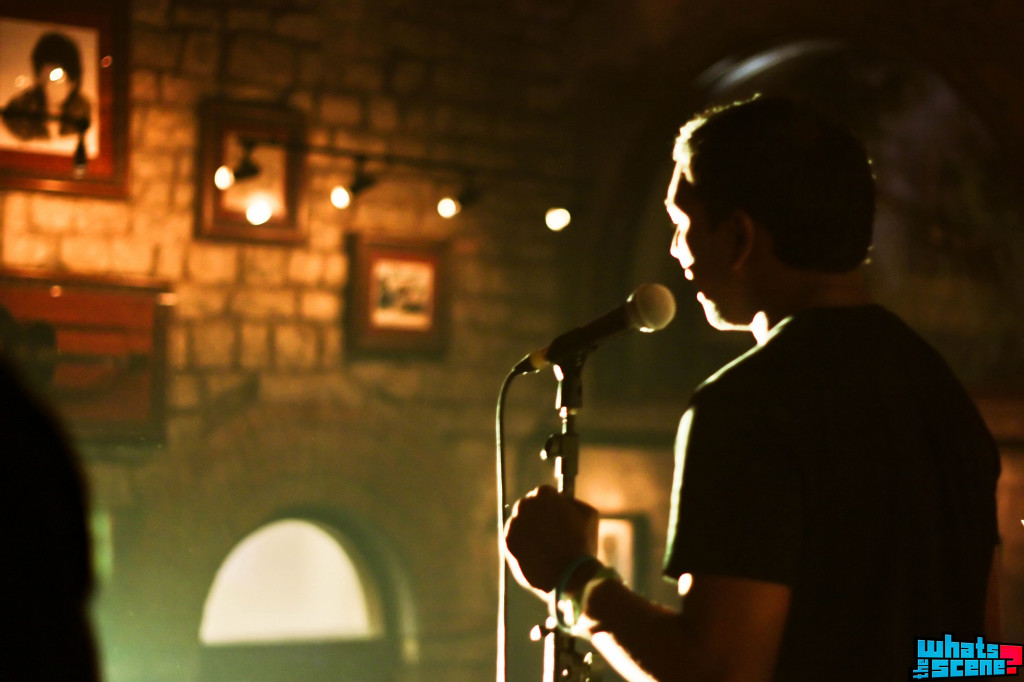 The diversity in the band members’ musical tastes was evident in their repertoire, which seemed to have something for everyone. The next songs were ‘Rise Today’ by Alter Bridge and ‘Megalomaniac’ by Incubus. The audience was totally won over by this time, and friends were already shouting requests for their favourites. The band played some originals starting with ‘Don’t Give a Damn’. Catchy, upbeat and neatly structured, the song was a winner. The others like ‘Two’ (“so named because every band’s got a song called One”) and ‘Hear My Voice’ emphasized the versatility of bassist Anuj Gupta and drummer Hari Anil Kumar.

And just when you’d least expect it, came ‘Bulls on Parade’ by Rage Against the Machine with a cool distortion duet by rhythm guitarist Ashish Sopori and Ankit, followed by ‘Rooster’ by Alice in Chains. It was pretty amazing to see the kind of personal rapport that the band had built with their audience, which definitely made the concert all the more special. And this was particularly evident in the last two songs – ‘Black’ by Pearl Jam followed by the song to end all songs – ‘Freebird’ by Lynyrd Skynyrd. The audience became completely involved – singing along, waving lighters in the air and cheering themselves hoarse during the superb guitar solo, ending the concert with a pyrotechnical flourish. 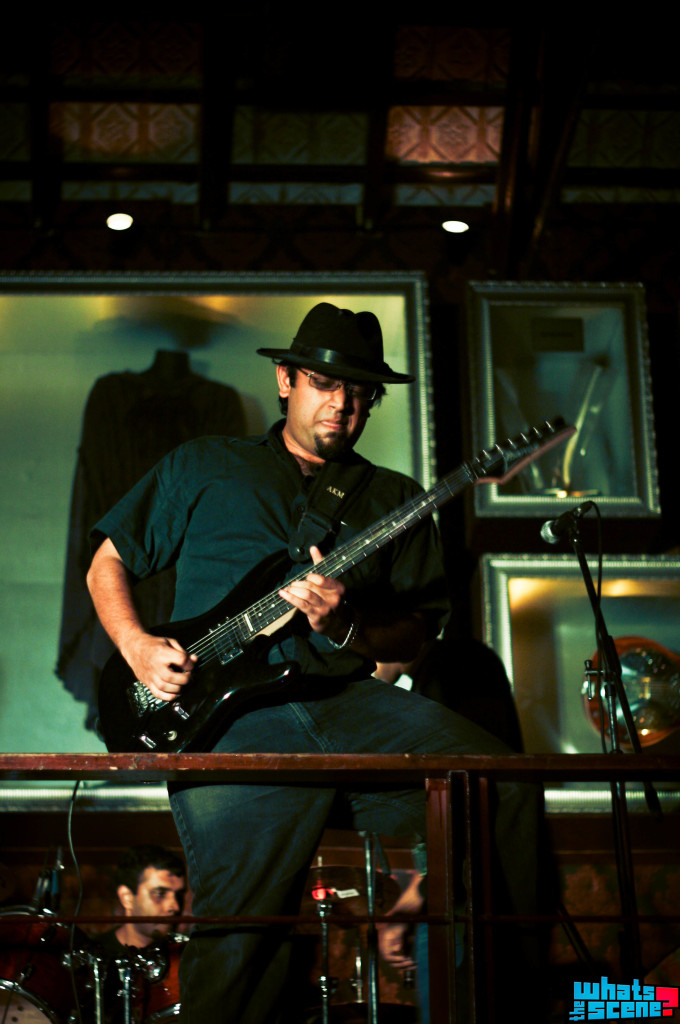 The band members say ‘Chimera’ was named after the mythical fire-breathing monster made up of diverse animals, to reflect the variety of musical styles brought together in the band. But Chimera also means a wild fleeting dream. And for this band that has seen so much success in so little time, but must disband all too soon, both meanings seem appropriate.

Dischordian at The Bflat Bar, Bangalore