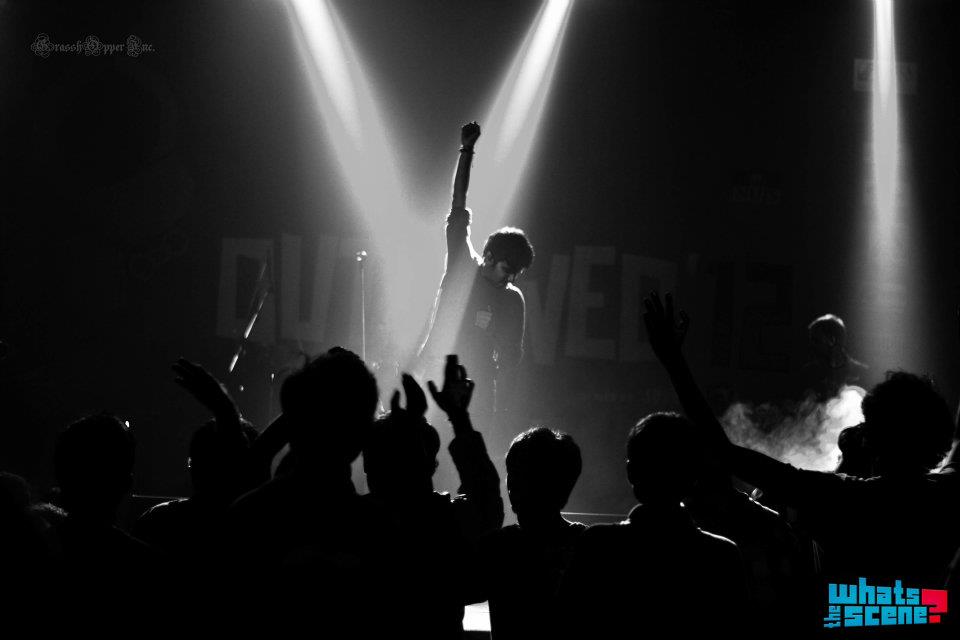 Outlaw’d 2012, the annual fest of the National Institute of Juridical Sciences saw German rock band Fire on Dawson headlining the second day of the three-day-festival on the 7th of February, 2012. No stranger to our shores, this was the bands second tour in India after having performed at Mood Indigo and IIM Bangalore in 2011. Fire on Dawson has Ankur Batra on vocals and occasional acoustic guitars, Markus Sticker on guitars, Martin Sonnbag on bass and Max Seigmund on drums. 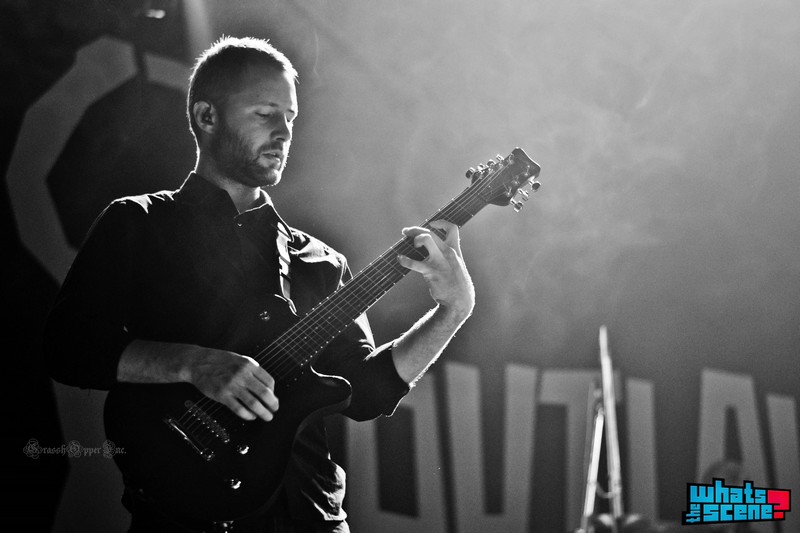 The band took to the stage at precisely 8:00 p.m. on a not-so-chilly Kolkata evening. They broke into the intro to the set with a groovy bass line that sounded almost like a tribal war-call! Marcus then kicked in with a heavy, groovy riff as the band segued into their first song, a yet-to-be named track off their upcoming album set for release in mid-2012. The drummer did some intricate double-bass tricks on this track – a completely headbangable number! 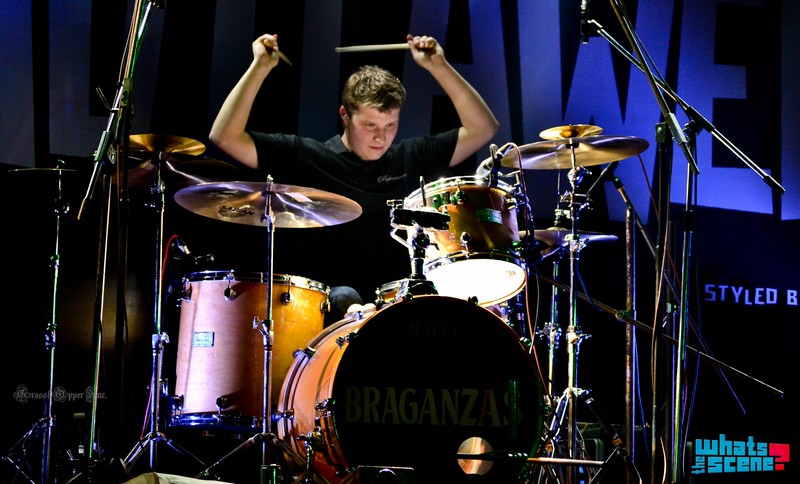 Next up was another track off their upcoming album. It was a rather small instrumental track that started off with a jumpy groove, the tension slowly building up by way of the drums and bass. The band then gave away CDs of their debut album which were picked up by two lucky fans; one of them even managed to get his copy autographed at the end of the show! 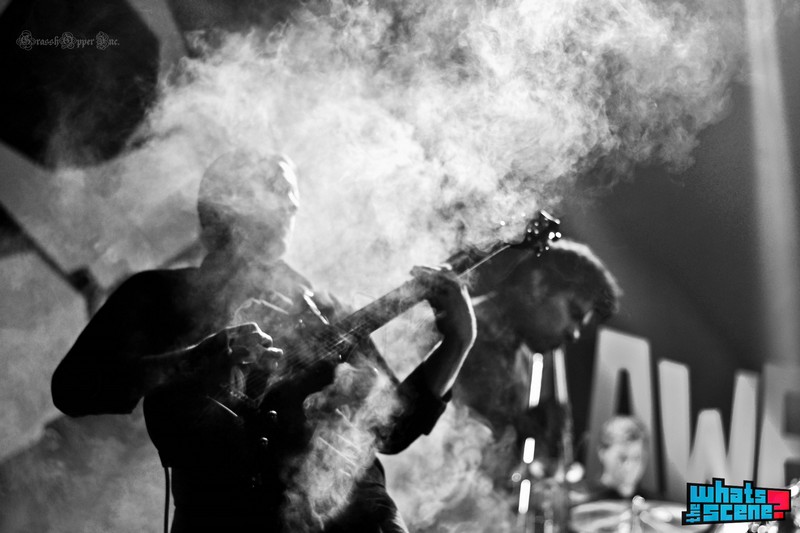 What followed was another soothing number with some crunchy guitar riffs; in fact, it felt like an intro to their next song Stuck in Infinity. Ankur was armed with an acoustic guitar this time, starting off with another mellow number that sounded a lot like Porcupine Tree. It was quite nice but I personally didnt enjoy it as much as the previous ones. This was followed by a little background on the band, about how it was formed, what their philosophies are and so on. 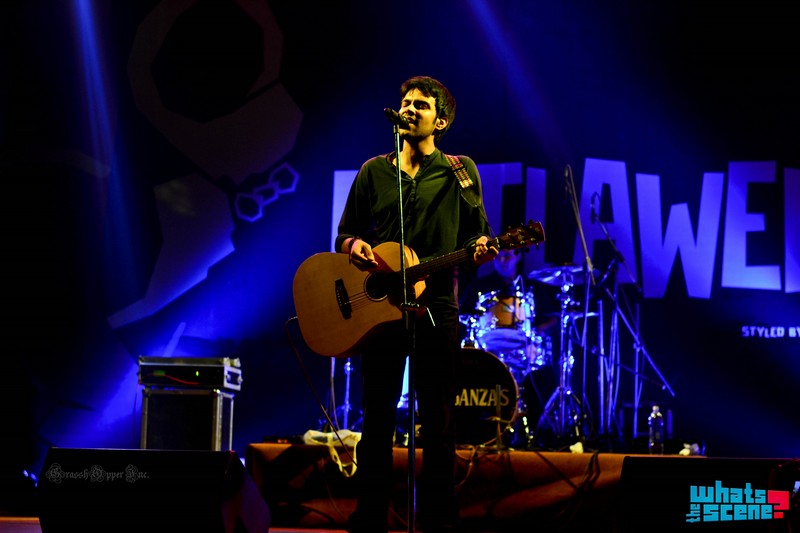 Up next was a song about dreams titled Red. The song was pretty good with a sublime/comforting rhythm and a beautiful interlude breaking into the verse. While it was one of the better songs of the evening, the vocalist seemed to have some issues – although he was singing alright, something just didnt click in many of the tracks. Next, they started off with another song from their upcoming album – an instrumental track with a psychedelic, delay-based tone and lots of bluesy chords. In the midst of all this, there was a stop-break when the drummer was keeping count with his sticks; he accidentally hit his own fingers midway but recovered beautifully, with the whole band landing together bang on time, covering up the glitch like pros! Another new song followed  apparently it was the first time they were performing it live. Next was a headbangable number titled Spanish and sure enough it had the crowd headbanging in no time! 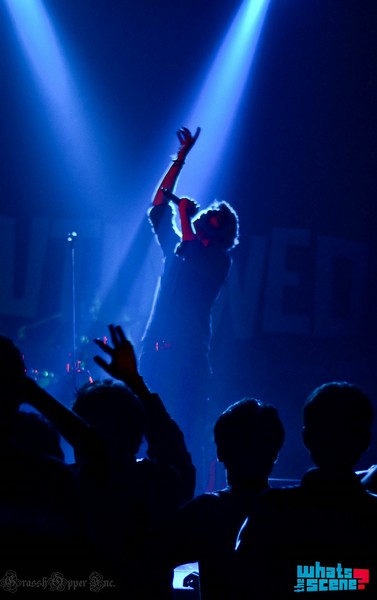 Up next was Losing Time; the vocalist sounded pretty good on this track; it was another one of their jumpy tracks and he did a wonderful job of actively getting the crowd involved. However, by this time their song structure sounded predictable and repetitive. The next track was titled Hit me, with the guitarist using a weird crunchy tone, bending the guitar neck, hitting the body, doing a lot of different things – this one was their most dramatic tracks. 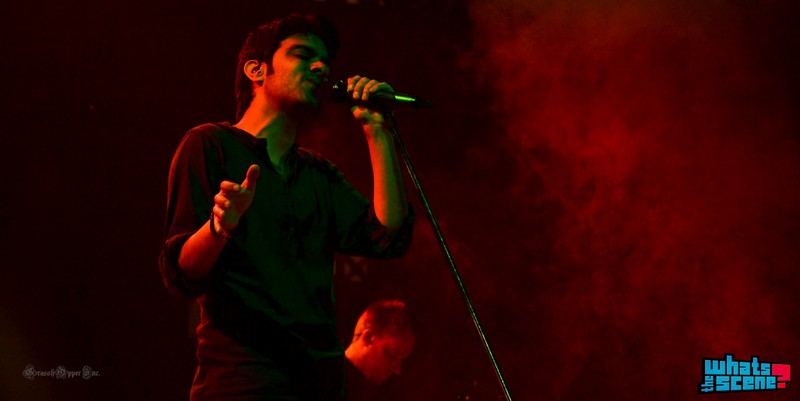 Then came the encore, with the crowd enthusiastically reacting to Do you need one more?? from the vocalist. Their setlist ended with Lakeeren, a Hindi track tracing the vocalists roots back to India. This track reminded me of R.E.M back in the old days. 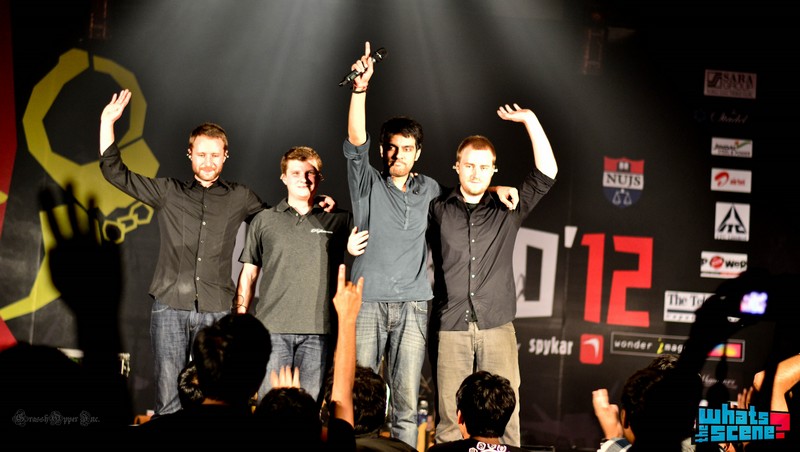 With a ceremonial bow at the end of the show, the band was done for the evening. While the gig was overall a good experience, I didnt enjoy it too much  just enough.