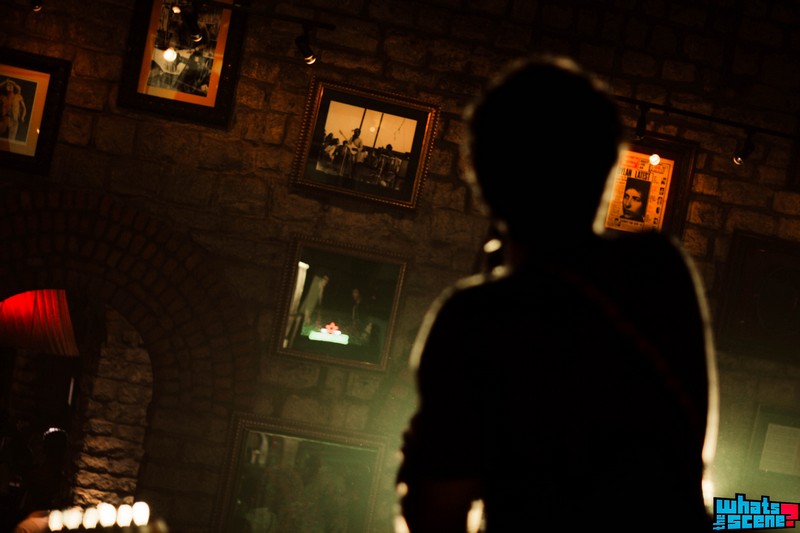 Jekyll and Hyde, the Bangalore based garage-band, had gone grunge on Thursday evening to commemorate the 20th anniversary of Nirvana’s iconic album Nevermind at Hard Rock Café, Bangalore. The venue was packed as usual. The crowd comprised mainly of college students and young professionals, and the excitement was palpable as people waited to see if the two year old local band would do justice to one of the enduring legacies of alternative rock. 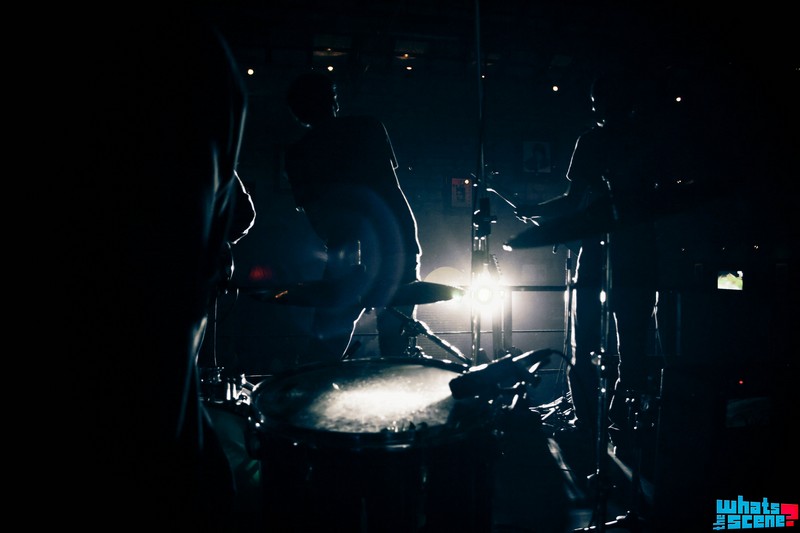 With the popular song ‘Lithium’, Jekyll and Hyde instantly established a connection with the audience and set the tone for the rest of the evening. The band seemed pretty much in their element – their muted, relaxed stage presence providing a foil to their energetic performances. There was dramatic moment towards the end of ‘Heart Shaped Box’ when the lights in the room went out and Anant Sharma, who had kept his eyes closed throughout the song, almost seemed to wake up from a trance and scream “Hey! Wait! I got a new complaint!” when the stage lights flashed back on and the audience erupted in cheers. 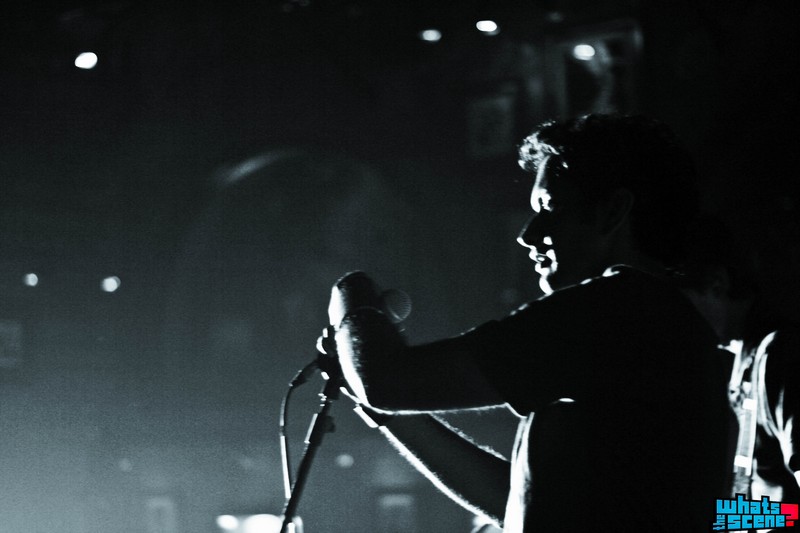 For ‘Aneurysm’, Sumanth took over the drums from Joshua, while Anant chatted up the audience, encouraging them to “get with the alcohol already”. He promised that the next song would be crazy. And it was. Kaushik Shekar on the lead guitar coordinated the bizarre chromatic sections in ‘Aneurysm‘ with Sumanth’s precise drumming. Then there was the hypnotic vocal refrain blended in with more guitar chromatics, and the bass belted out like bullets, finally bringing everything together in a terrific climax. 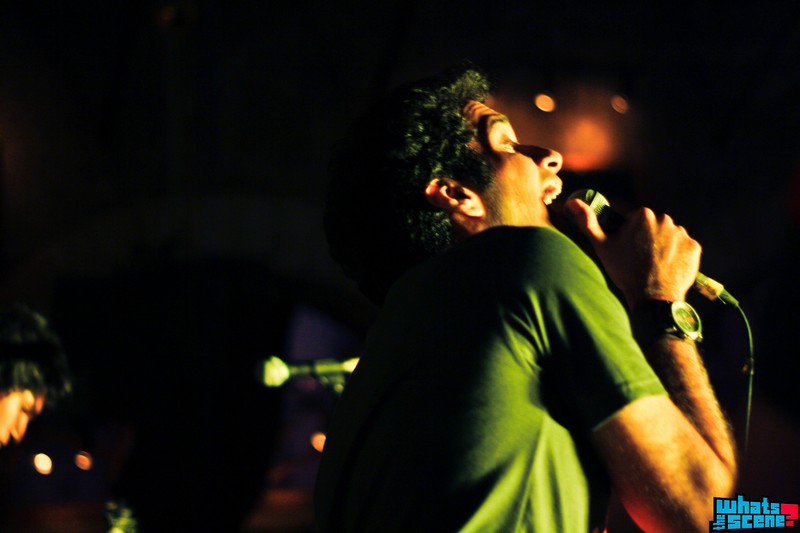 By this time, Anant seemed a bit drained, and ironically this made their next song ‘Polly’ sound more reminiscent of Cobain. Raunaq’s bass guitaring was so precise that the drums were not missed, and it beautifully emphasized the spare acoustic feel of the song. But it was probably the not the right song to follow Aneurysm and the response was lukewarm. Someone in the audience screamed for ‘Rape Me’ but the band played two of their originals instead. Post-grunge in style – fast paced, insane modulations, spurts of guitar riff, ending suddenly with just a hint of a whammy effect – pretty exciting! 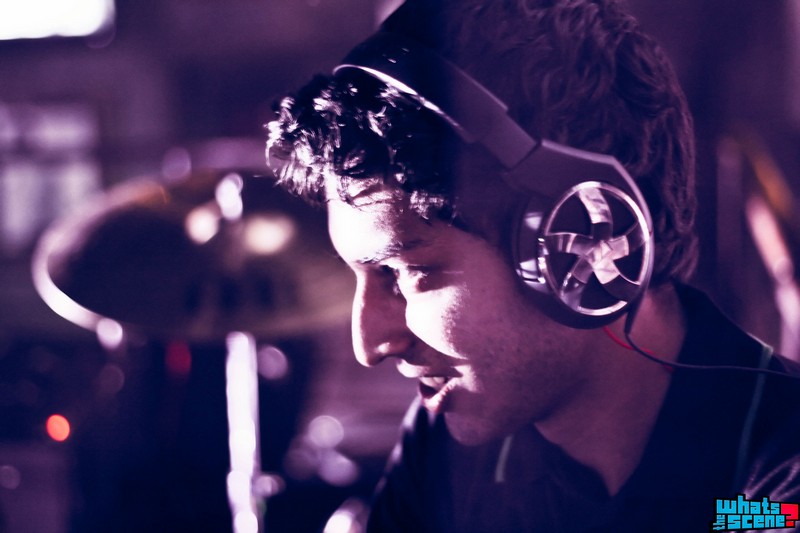 After a short break, they got everyone’s attention back with ‘Come As You Are’ and ‘Dumb’. ‘On a Plain’ was a bit of a disappointment though. For this song, Anant provided backing vocals (drink in hand) to Illuminati’s Venky, whose register didn’t really suit the song, but his head-banging, charged performance brought cheers from the audience. 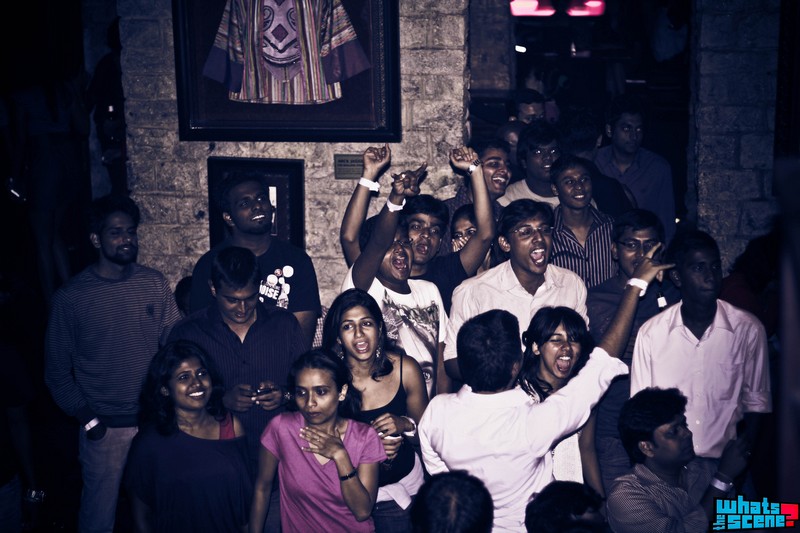 The last songs of the evening were ‘All Apologies’, ‘Rape Me’ and ‘Smells Like Teen Spirit’ – great performances. Every member of the band shone in these songs – from Anant’s mellow-to-powerful vocal transitions, expertly hovering in and out of tune, on to Raunaq’s flawless bass, Joshua’s rhythmic fidelity on drums and Kaushik’s understated guitaring, moving easily between the lyrical verses and distorted choruses.

The audience sang along for the last two songs and was literally screaming for more. But time was up, and the concert abruptly came to an end, which seemed creepily apt in retrospect, considering how abruptly the lights went out on Nirvana.

Thermal And A Quarter at The BFlat Bar, Bangalore