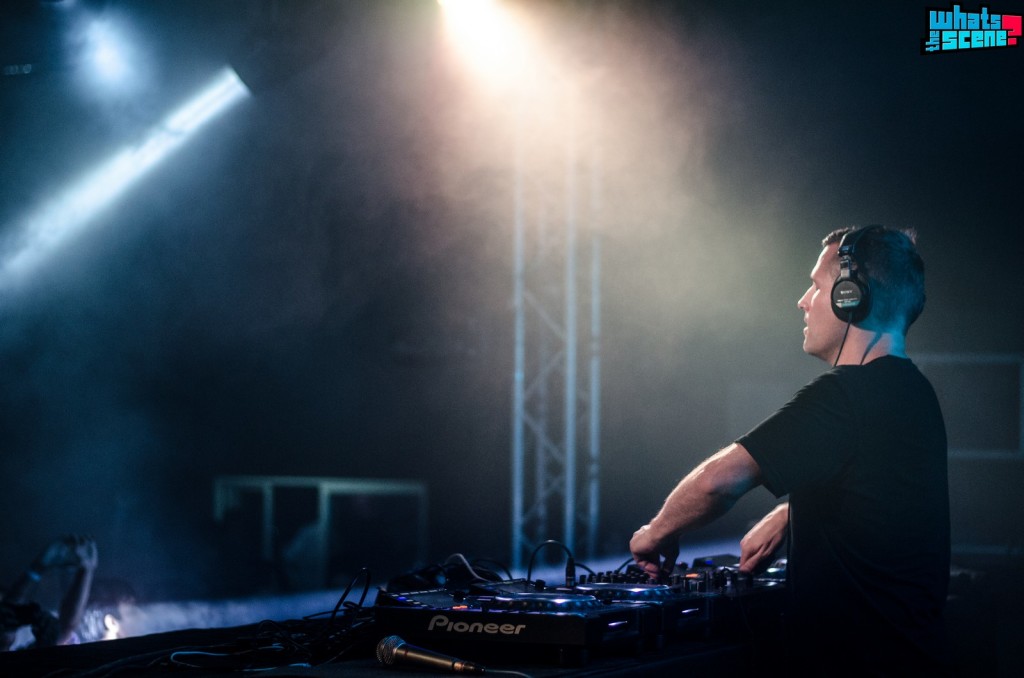 Over the last year, India has seen an explosive rise in live music across all genres and Bangalore has always been at the heart of the action. The EDM scene has grown tremendously as well, with big names like Above and Beyond, Swedish House Mafia, and Tiesto performing in the city to packed venues and vibrant crowds. With the gaining popularity of the EDM genre, Sunburn seized the opportunity by bringing down Chicago-based Kaskade to perform at their season opening party, held at the Ezone Club in Bangalore.

Given the history of the venue, everyone was half expecting an outdoor stage with towering arrays of speakers and psychedelic laser displays – the perfect EDM setting. On arriving at the venue however, I was surprised to see go-karts being driven around frantically where the concert should have been happening. The organizers had decided to move the stage indoors, the significance of which was apparent when it started raining heavily, about an hour into the show. 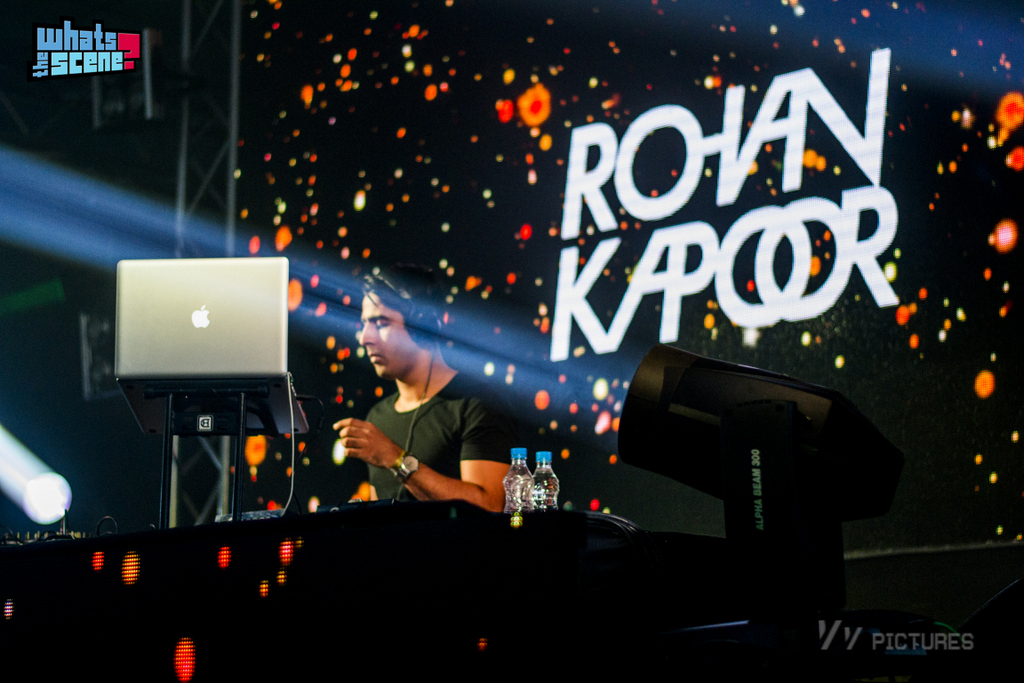 The show started on schedule at 5pm with local talent, DJ Rohan Kapoor playing to a small yet energetic crowd. The set list had a good vibe to it with people singing along and sometimes jumping in the air, showing their approval of the music being dished out. 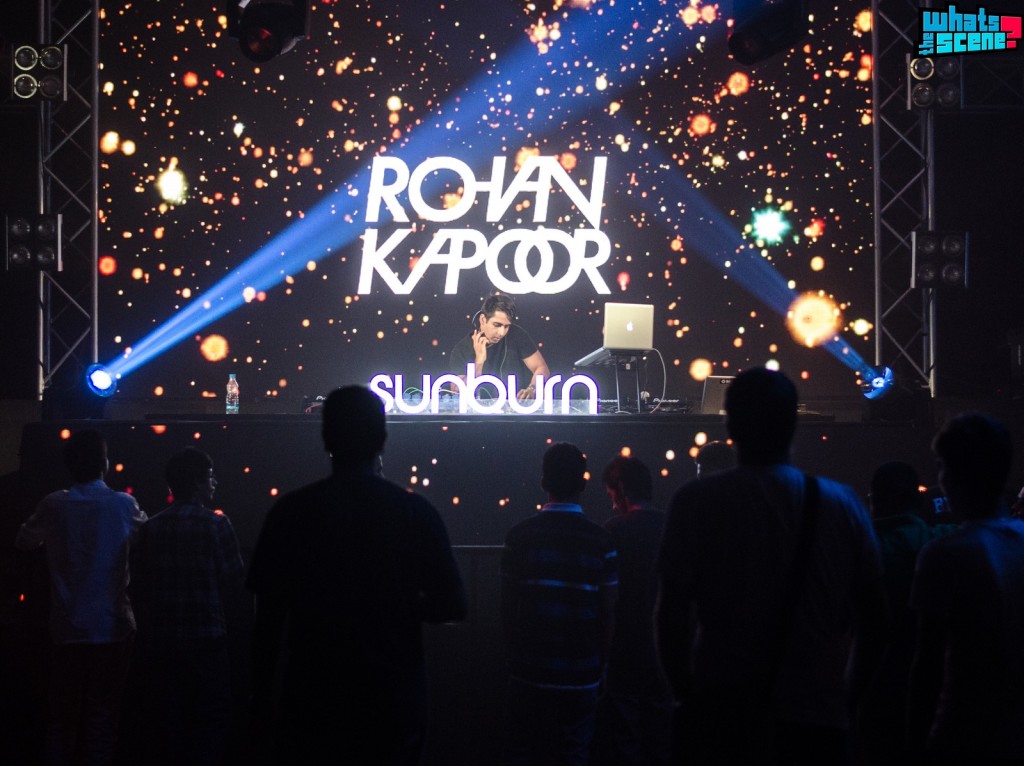 Sunburn had positioned their trademark illuminated logo on the DJ console, which for some reason, disappeared after Rohan Kapoor’s set. The visuals weren’t what you would call stunning but got the job done, serving as a good backdrop. Something I really appreciated was the lighting set-up, which was great  an ample amount of strobes and beam lights made sure the artists as well as the audience were perfectly illuminated. Although, in an indoor venue, a lot could have been achieved with the lights, and it seemed like an effort was made only for Kaskade’s set. 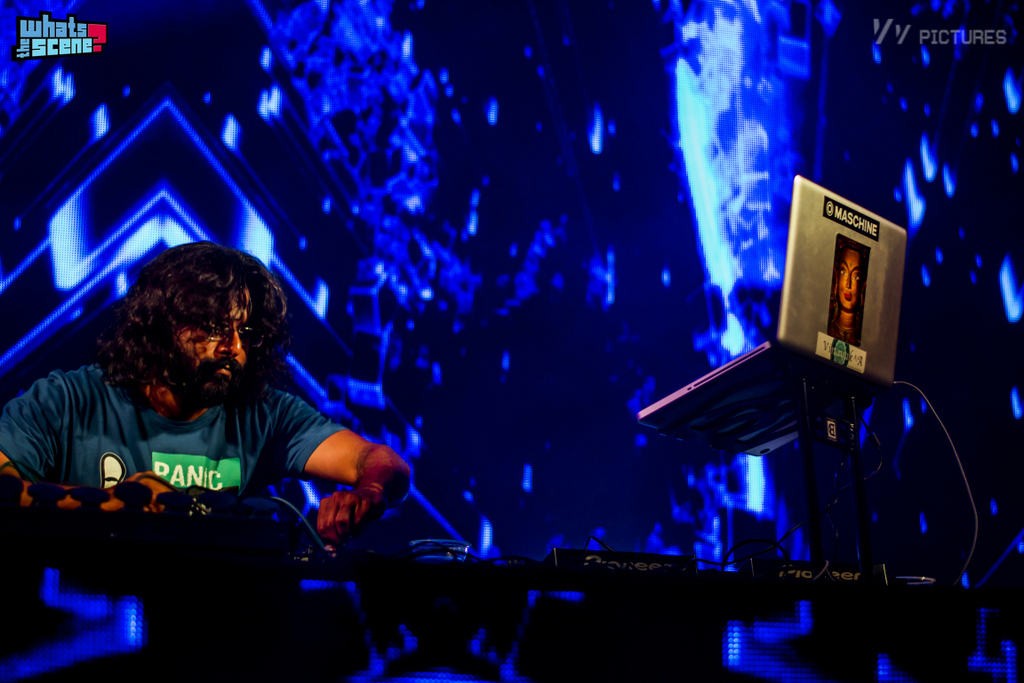 Up next was DJ Vinayaka who played on till Kaskade’s set. The set list was interesting and mixed up really well and it was impossible to predict what he would play next. DJ Vinayaka’s music surprised the audience at every turn with unexpected tempo and beat fluctuations constantly keeping them on their feet. As his set progressed, the crowd began to thicken and the energy levels started soaring.

Finally, after all the waiting, Kaskade made it on stage and the crowd roared in appreciation. From there on, things only got better. He thanked the crowd for their patience and played some of his signature tracks with bass that had the speakers pleading for mercy. As the set progressed, a member of the Kaskade crew began passing on water to the crowd, getting them all excited to the point where security as needed to hold down the pit barricades. 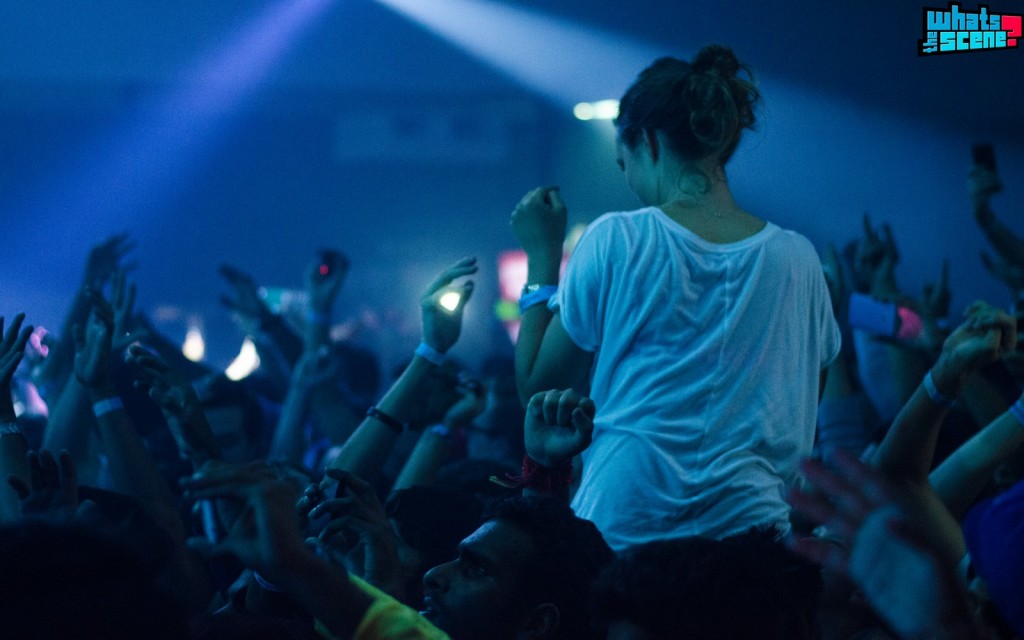 Kaskade played on for almost two hours during which we got to hear tracks from his new album Atmosphere as well as several bootlegs and mashups such as Room for Happiness that have over time, become a signature style that define Kaskade. All the tracks were perfectly chosen and the entire set seemed seamless. The music brought out the best in the crowd with certain instances of crowd surfing apart from the customary wild dancing. 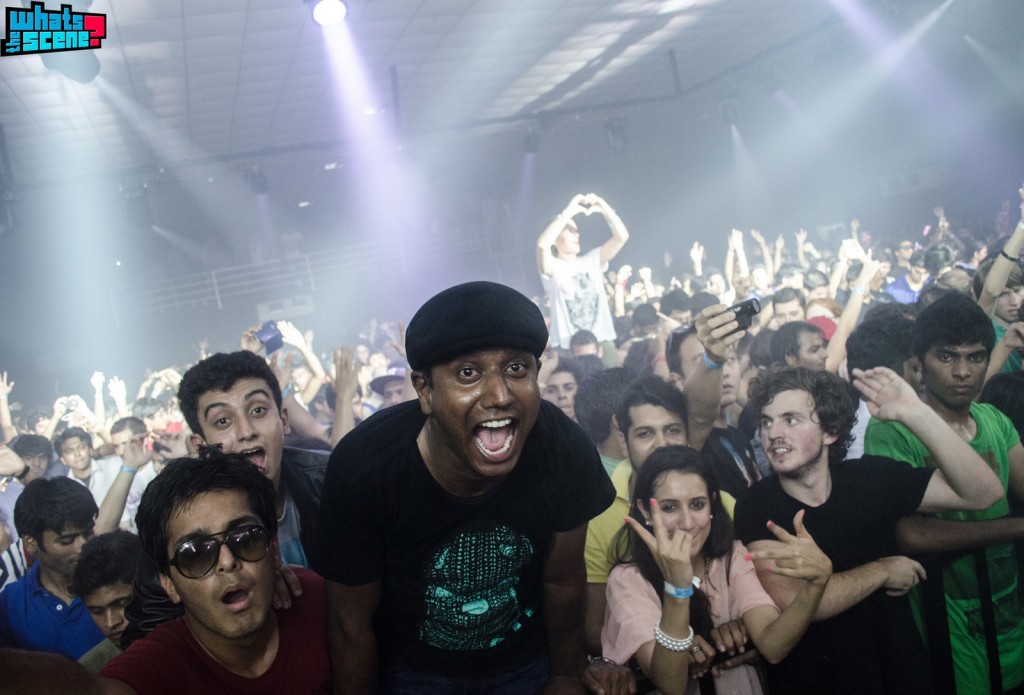 The set ended with Kaskade climbing onto the console area and holding up a flag that said ‘KASKADE’ in the tri-color – a memorable scene to mark the end of a memorable night. All in all, Sunburn seemed to have made the right decision bringing down an artist like Kaskade for their season opening party. However, the choice of venue and the scale of the event will remain debatable.

Dev is a music photographer based out of Bangalore. He has been documenting the music scene actively for almost two years during which he has shot several Indian bands and a handful international acts. His expertise ranges from multi-day music festivals to pub shows. While he is not behind the camera, Dev is an Architect and occasional writer. You can follow him at @DevAmbardekar.